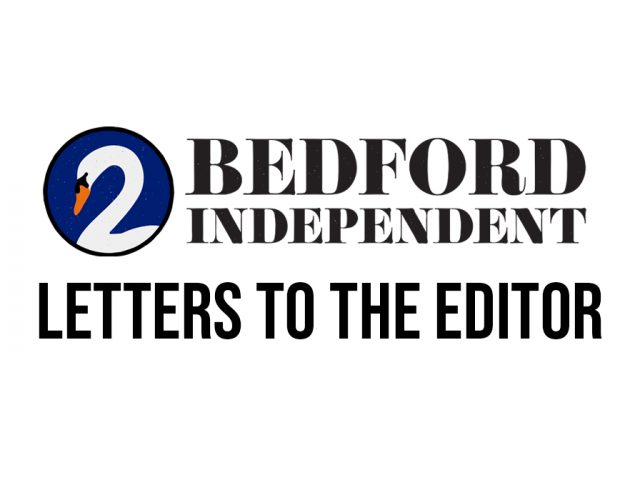 I am very surprised the school has won the appeal after opposition from the council and residents.

I have lived in Gainsborough Rise over 20 years so have watched the increase in traffic and parking problems in this area.

Very little has been done for Edith Cavell pupils to cross Turner Way safely – the new footbridge on Manton Lane is not for public use although the public is contributing to the cost.

The school buses to Biddenham school were cancelled by Stagecoach after we accepted a place for our daughter so more unnecessary car journeys for parents.

More houses are being built and the existing plans for road improvements were not taking into account the extra traffic from St Andrews pupils moving to Rushmoor.

I hope that there will be more courtesy shown by drivers as the Keep Clear areas at Turner Way and Gainsborough Rise are often blocked by the queues of traffic at peak times – this is only going to increase the problem with the additional traffic coming through Manton Lane industrial estate.

From an exasperated resident! 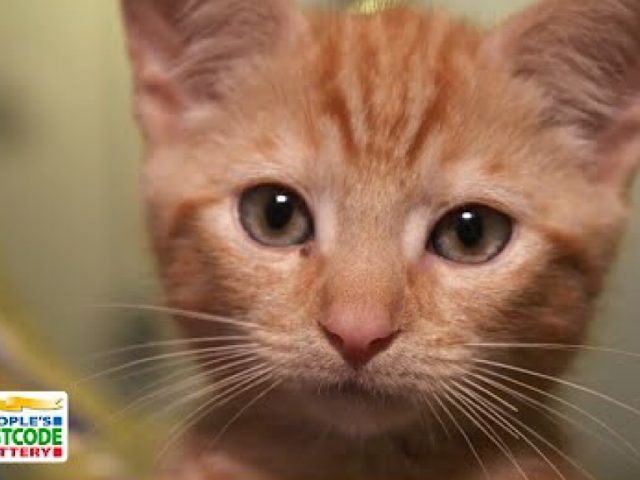 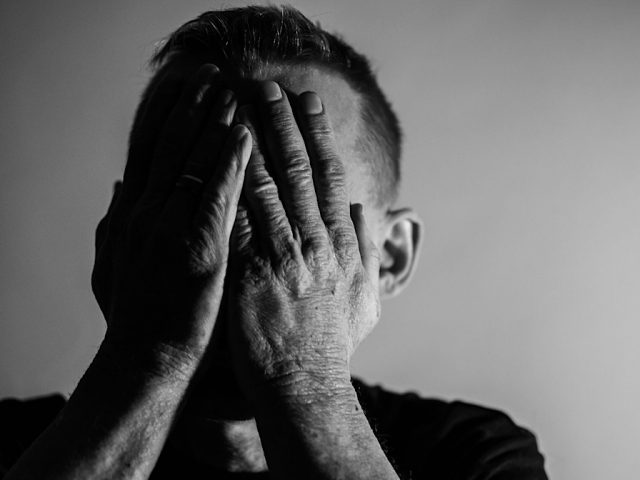 Letters: Access to the Ravensden development is the real issue