The Health Secretary, Matt Hancock, has this evening (Monday) announced that Bedford will be among the areas given surge testing as the Borough recorded the second highest rates of Covid-19 (coronavirus) infection in the country and cases are doubling every five days.

Based on the most recent data available on the Government website, Bedford Borough has 122 cases per 100,000 people in the population.

Around 85% of cases locally now thought to be the variant first identified in India, B.1.617.2. Vicky Head, director of public health for Bedford Borough said the new variant appears to be extremely transmissible and urged residents to continue to be cautious, despite the relaxing of lockdown restrictions.

She described the situation in Bedford as precarious and said: “We all need to pull together and do our part to slow the spread of the virus in Bedford Borough.”

Most cases continue to be in the 11-24-year-olds, although rates are rising in all age groups with wider community spread beyond 11 to 24-year-olds and their households.

What is surge testing?

Surge testing is increased testing (including door-to-door testing in some areas) and enhanced contact tracing in specific locations in England.

It involves testing of people who do not have any symptoms of COVID-19.

The announcement from the health secretary was welcomed by Bedford and Kempston MP, Mohammad Yasin, who tweeted:

Bedford Borough Public Health team have been asking for this intervention but theirs and my plea for surge vaccines for the under 40s has not been agreed – though it is being initiated in parts of Scotland. (2/2)https://t.co/38aZkgTekA

This comes after the MP, Mayor and health chiefs all called on the Government to act quickly to prevent further spread of the variant in Bedford.

Following a visit to Bedford, a report in yesterday’s Observer newspaper suggested that Bedfordians were ‘bemused’ by the latest B.1.617.2 Covid-19 variant.

“Watching the bustle of shoppers outside the DIY superstore on Bedford’s London Road, it was hard to grasp that it was the frontline in the UK’s evolving battle against the variant of Covid-19 that was first detected in India,” said the piece.

“This part of town had recorded the biggest rise in Covid cases in Bedford, itself one of a handful of hotspots in the UK where the variant has gained a foothold.

“Rates of growth in the Bedford area of Kingsbrook have been conspicuously high. On 1 May reports indicate it had registered 0-2 Covid cases per 100,000 people. A week later, this had risen to 157, effectively taking this area of the town back to levels last registered in November, at the start of the second lockdown.”

However, she said that despite their best efforts, it has been difficult to get the message out nationally about Bedford’s situation.

Despite appearing on Radio 4’s Today programme and the World at One, as well as Sky News, BBC Look East and BBC Breakfast to talk about the rising cases in the Borough, Cllr Jackson told the Bedford Independent that the Government had not – until this evening – acknowledged how serious the situation here is, concentrating their attention on the North West.

“The surge testing announcement, while welcome, came without notice to the local authority,” said Cllr Jackson.

“This wouldn’t necessarily have been the best strategy up until this point as we had a good understanding of where transmission was occurring, hence our targeted testing programme.

She said that as cases have become more widespread, surge testing will be a useful tool, but is only part of what Bedford needs.

“We need to rapidly expand our vaccine programme and local teams should be able o best decide how to use this resource to protect their population.

“Vaccines have an important role to play in infection control which we want to use to contain this virus.” 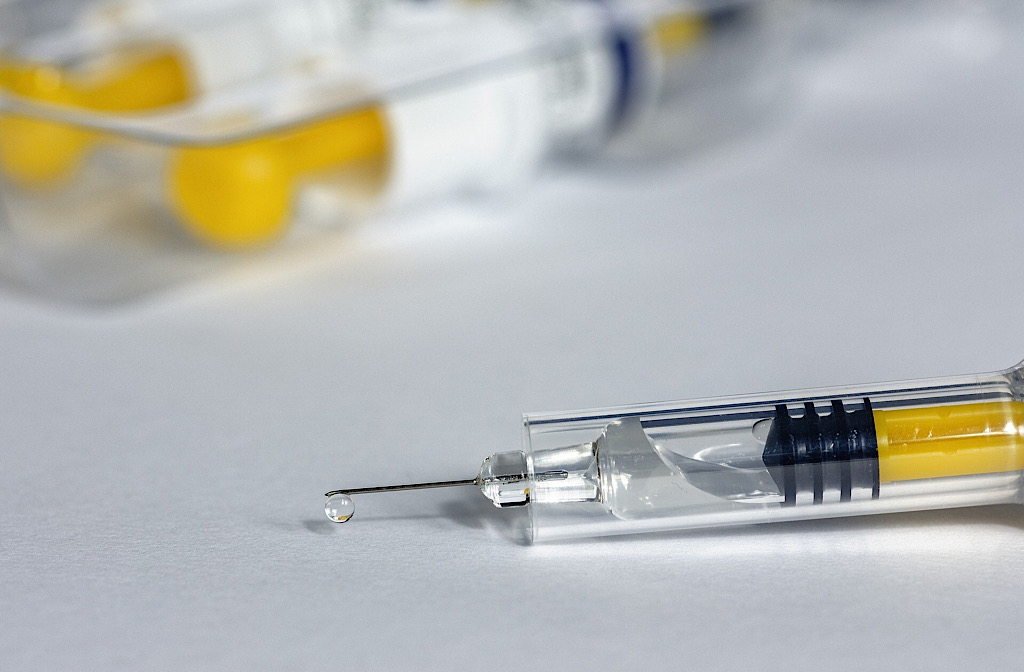 Vaccines for all over 16s

Last week Bedford Borough procured a quantity of Pfizer vaccine that would otherwise have gone to waste to use in a targeted way for some parents and carers of students in Bedford Borough in areas affected by the new variant.

“The Mayor, Mohammad Yasin and I have all written to the Joint Committee on Vaccination and Immunisation (JCVI) to ask to vaccinate all over 16s, and we have asked the same of the vaccines minister,” said Cllr Jackson.

“So far, the Government are not responding positively, but we’ll continue to push for this. We need the Government to give us more vaccines and the flexibility to use those as we see fit.”

Cllr Jackson stressed how important it is that everyone gets their vaccine when offered it.

She said: “The COVID-19 vaccines have been shown to be very effective at preventing infection and serious illness so it’s really important that people get vaccinated as soon as they are eligible.

“Over 38s can book an appointment to get vaccinated, and for a limited period, anyone aged over 40 can drop in for their first dose at a number of sites across Bedfordshire.”

Residents are reminded that if you have coronavirus symptoms you must immediately self-isolate and arrange a PCR test.

Continue to use your rapid testing kits twice a week if you don’t have symptoms.

Support is available if you have to self-isolate, including a £700 Test and Trace Support Payment to help those on low income who cannot work from home, and will lose income if they need to self-isolate, as well as advice on how to access food shopping or prescriptions and wellbeing support.

“Use the local testing that is available, ” said Vicky Head, Director of Public Health for Bedford Borough.

“Regular rapid testing is really important for people who don’t have symptoms but who could spread the virus without knowing it. If you do feel at all unwell, whatever the symptoms, please stay at home and book a standard PCR test.

“More information on testing is available on the Council website.”

Despite the relaxation today, health chiefs are continuing to recommend caution. “We want our community to stay safe and we don’t want the disruption of localised restrictions,” said Ms Head.

“Support local businesses but stay outside if you can, and if you can’t, keep indoor spaces well ventilated. Hands Face Space fresh air remains as important as ever.”