Following the announcement by Iceland earlier this week, more supermarkets are introducing measures to ensure their shelves stay stocked and vulnerable customers are able to get hold of essential items.

Sainsbury’s has introduced a limit on the number of high-demand products customers can buy. Two or three maximum, per person.

From next Monday (23 March), over 70s and vulnerable customers will be given priority delivery slots.

Tesco stores are reducing their opening hours to 6am – 10pm to ensure staff have time to recover the store and restock the shelves.

They are introducing bulk-buying measures, limiting purchases to a maximum of five of any item and two of high-demand items including dried pasta and toilet roll.

Morrisons has said it will recruit an additional 3,000 drivers to increase its delivery capacity.

Aldi has introduced anti-bulk-buying measures, limiting all customers to a maximum of four of all items.

As reported yesterday, two of Bedford’s town centre Iceland stores have adapted their opening hours and the Pigeon Square store will open an hour early every Wednesday for older and vulnerable customers.

The QD store in Bedford will open half an hour early Monday – Saturday to accommodate older and vulnerable shoppers. The store will be open from 8.30am. 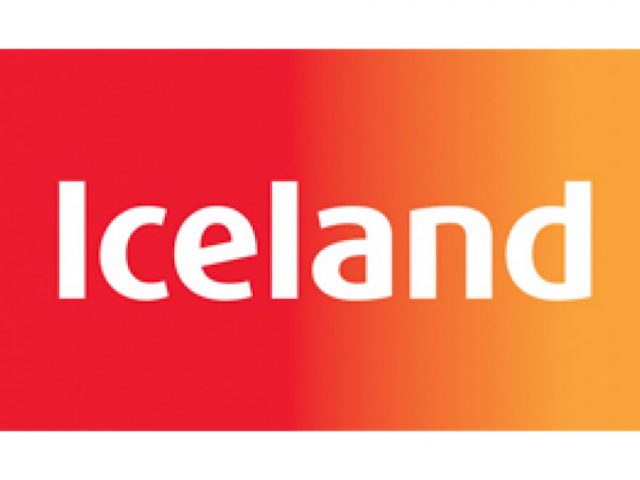 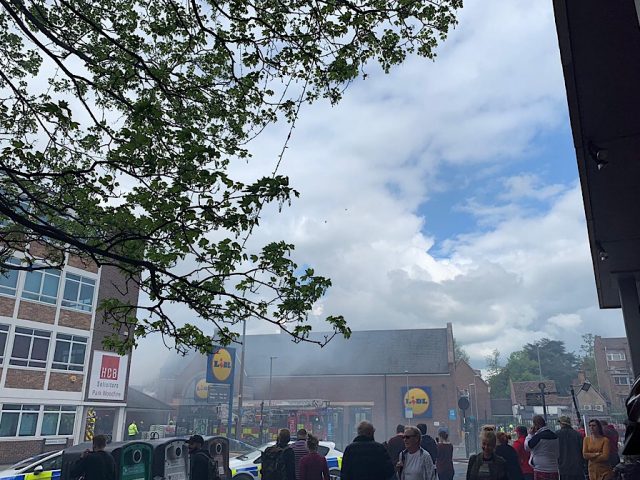 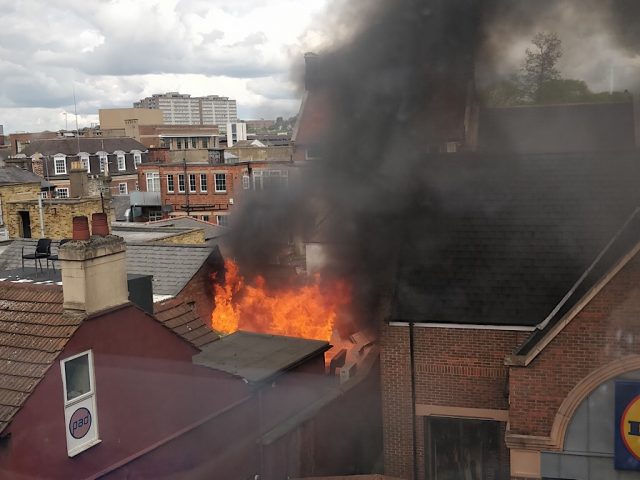 View from the villages: How to communicate during the coronavirus crisis