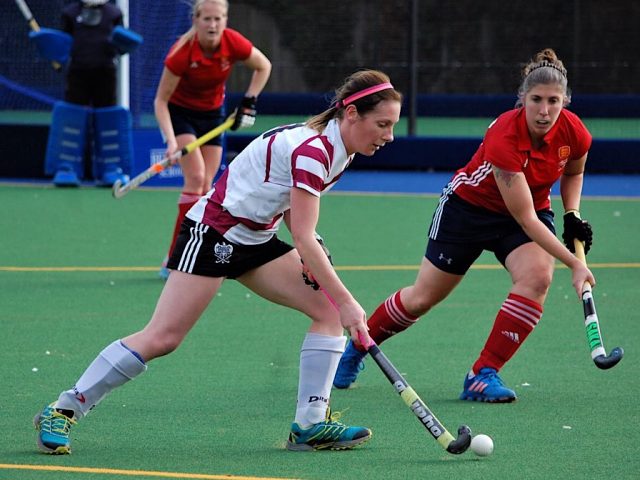 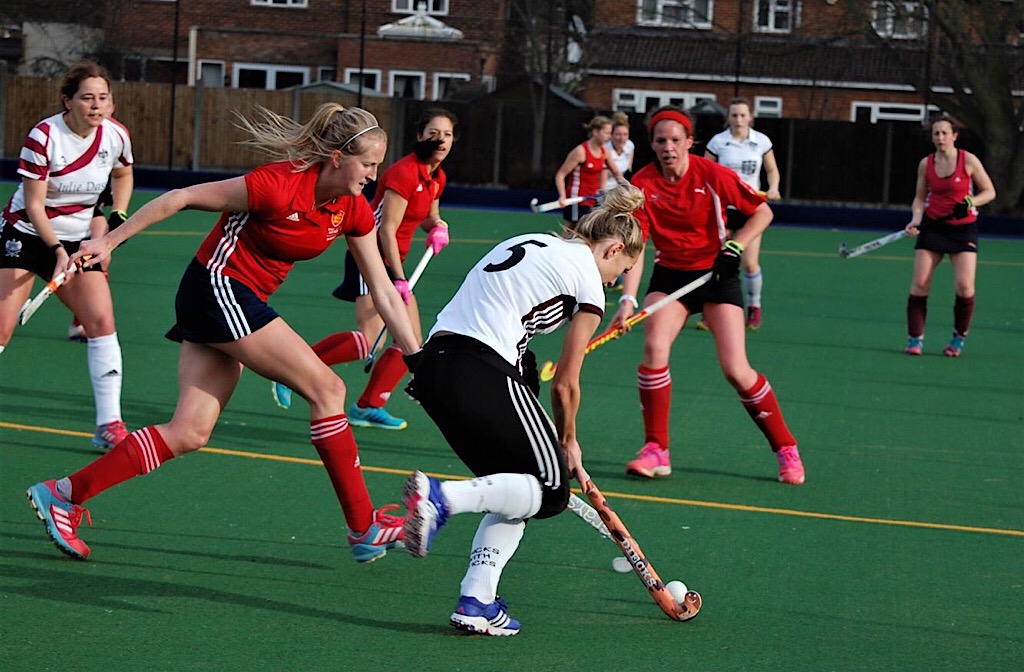 The England Over 35s took Gold medal in the Masters World Cup last summer in Barcelona, including Bedford Hockey Club’s very own Yvette van Yperen, who played alongside her England teammates in Sunday’s game. 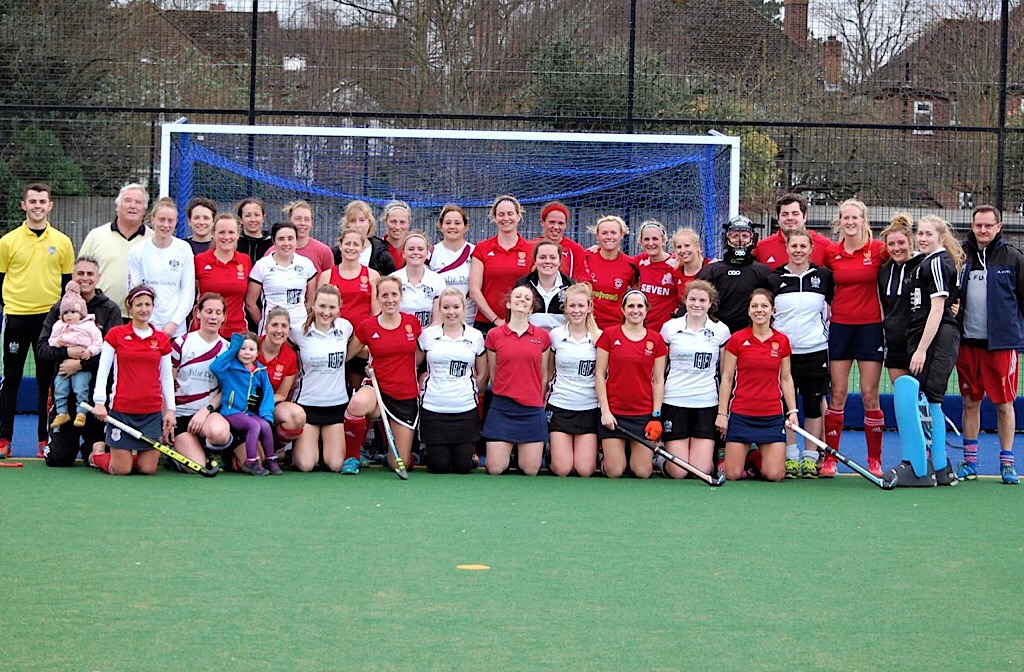 The Bedford team put on a great display, scoring the opening goal against the champions, and were unlucky to finish a goal behind the England squad as the final whistle blew.

The end result, 4-3 to the World Champions.