A couple of brief showers early yesterday afternoon gave way to sunshine for yesterday’s Eid in Bedford festival (16 Jun), an annual celebration organised by seven mosques around Bedford and Kempston.

The event at Addison Park, Kempston celebrates the end of Ramadan, which was on 4 June, but is open to anyone from all faiths and none.

Zan Sattar, one of the organisers at Eid in Bedford said the event is becoming more and more popular: “This is our fifth year and it’s grown each year. We started with 1,500 to 2,000 people, this year over 5,000 have come along.

“We’ve a huge funfair, around 40 stalls, and a free kids area too for the the whole community.”

“The main aim of the event is community cohesion,” said Zan “we’re all about coming together with the larger community and having a good day out.

“It doesn’t matter if you’re Christian, Jewish, Hindu, Sikh… we’ve got something for everybody here.”

Eid in Bedford are also keen to break down any barriers between communities too, with an awareness stall for all faiths to use so festival goers can find out what each faith means to different people.

The festival also supports a charity each year. For 2019 they helped raise money and awareness for Islamic Relief, an international aid agency providing humanitarian relief to those in need regardless of race, political affiliation, gender or belief.

If you’d like to be involved in next year’s festival, organisers will make calls for stalls, charities and activities wishing to join in from January 2020 onwards.

Visit the Eid in Bedford website for more information.

Ramadan marks the ninth month in the Islamic calendar and celebrates when Muslims believe the Koran, their holy book, was revealed to the prophet Muhammad.

All adult Muslims fast during Ramadan, although those who are elderly, ill, pregnant or breastfeeding, travelling, diabetic, or menstruating can eat as normal if they wish.

Muslims will abstain from eating and drinking from dawn to sunset. They mark the start of the daily fast with a pre-dawn meal known as Suhur and the end with an ‘Iftar’ meal at sunset.

Like religious festival of other faiths, Ramadan is seen by Muslims as a time of spiritual reflection, improvement and increased devotion and worship.

They also increase their prayer, self-discipline and charitable activities during the holy month.

What happens at Eid?

Eid al-Fitr, more commonly know just as Eid, is the Festival of Breaking the Fast and marks the end of Ramadan.

It is a Muslim religious holiday celebrated all over the world and is the first and only day in the month of Ramadan that Muslims are not permitted to fast.

The date for Eid varies each year as it is based on when the new moon is visible in each location, so the exact day of celebration may vary across the world.

While Eid is not a recognised public holiday in the UK, many schools, businesses and organisations do allow Muslim students and colleagues to take a day off to celebrate.

During the morning of Eid, men, women and children will generally wear their best clothes and attend a local mosque, community centre or park for the Eid prayer.

During the journey to the prayer gathering Muslims will recite the ‘takbeer’ verse.

After the Eid prayer and sermon are finished, people greet each other with the words “Eid Mubarak”.

Some men may then attend a local ceremony to offer Eid prayers to deceased loved ones and pray for them.

Gathering with family and friends later, all will share a traditional meal to break the Ramadan fast and offer greetings of celebration. Children will also usually receive gifts.

Again, as with other religious festivals of other faiths, the Muslim community will visit or host friends and relatives throughout the day, sharing traditional foods and well wishes.

Foods served on Ramadan in the UK will me mostly traditional Bangladeshi and Pakistani dishes such as samosas, Fulab, Rice, Siweya, Noonor Bora and Handesh. 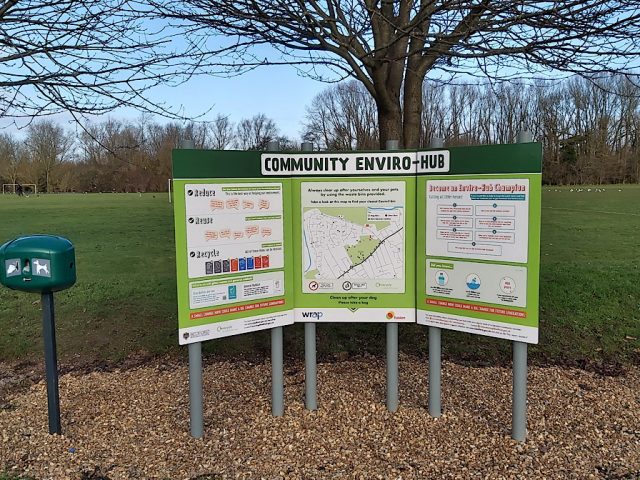 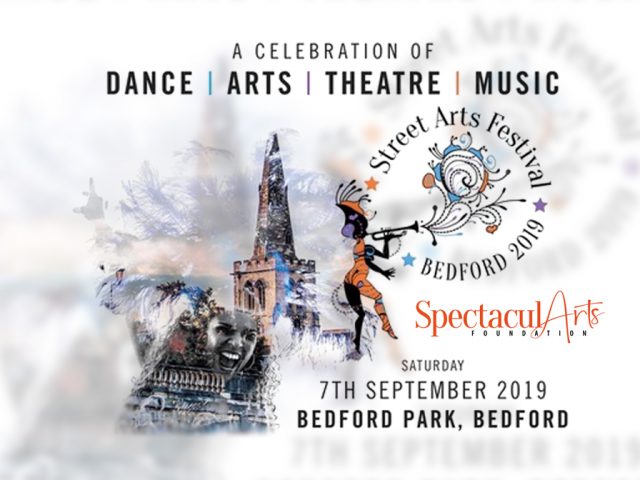 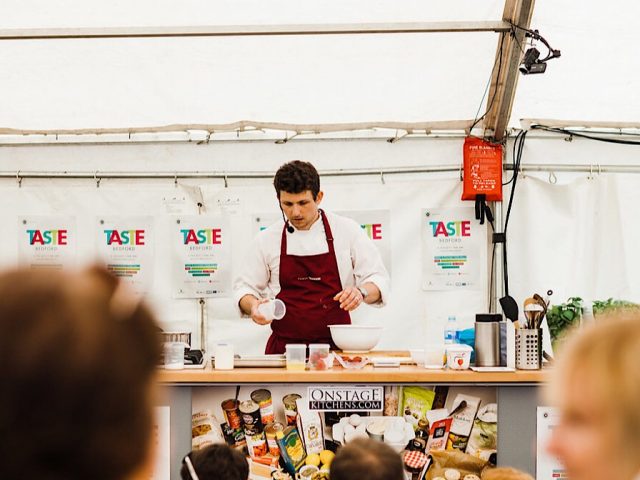