After the disappointment of last weekend’s match cancellations due to frozen pitches, this weekend was one which can be marked down as a pretty successful one for Bedford Hockey Club.

The Ladies’ 2nd’s travelled up the A1 to take on third in the table Peterborough City; the home team beginning the match confident that it would be a walk in the park for them.

Bedford however had other ideas and it was they who took the 1-0 victory, although there was a hairy moment right at the end of the match as Peterborough had three back-to-back penalty corners in the closing minutes all, thankfully, successfully defended by Bedford.

The Ladies 5th’s and 6th’s both gained points by holding their oppositions to draws, the 5th’s securing a 2-2 against Harpenden and the 6th’s, a 3-3 draw in their home game against Potters Bar.

The Men’s 2nd team, at home to Potters Bar, added to the group of draws with a scintillating 1-1 draw in an end-to-end, action packed encounter.

The Men’s 3rd XI also faced a Potters Bar opposition, taking on their 2nd XI away, returning jubilant having defeated their opposition 5-3.

The Men’s 4th’s delighted the home crowd at Chester Road, with a 6-0 domination of Southgate Adelaide.

Sunday brought further celebration for the Club, when the Ladies’ 1st’s, who had been in action throughout the weekend competing in the East Indoor Championships, were crowned 2019 champions with 5 out of 5 wins.

They will now head on to play in the Jaffa Super 6s Championship, the premier competition for indoor hockey in England.

To top off the successful weekend, the Ladies’ Masters Over 35’s squad stepped out on Sunday to take on St Ives in their Investec England Hockey Championship play-off.

The Bedford side soon demonstrated that they were a force to be reckoned with; a 14-0 hammering the final score, equating to a goal every 5 minutes.

They will now go on to the next round of the Championship, and a step closer to the final at the Olympic Hockey Stadium.

As if that wasn’t enough excitement, the celebrations spilled over into Monday evening, when Bedford Hockey Club was awarded the Bedford Borough Council Sports Award for ‘Sports Club of the Year’.

The Club has been investing, hugely over the past few years in developing itself at every level from Juniors, through Seniors to Masters, and has even been one of the trailblazers in introducing the increasingly popular Walking Hockey. 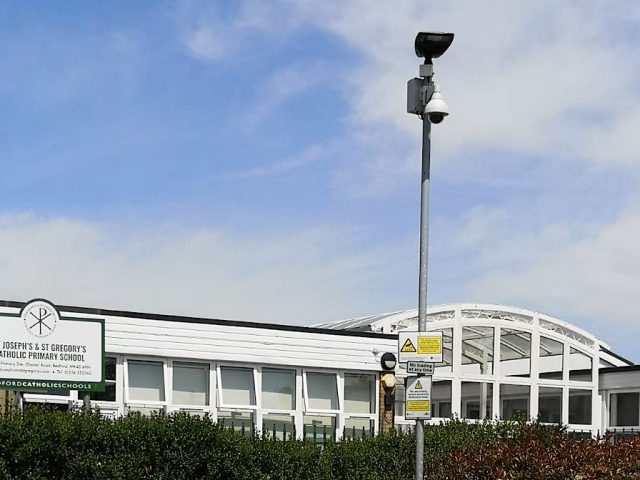