It’s a typical day at Bedford School, quiet with just the faint murmur of school boys in their lessons. But 40 years ago the scene was very different.

On the night of 2 March 1979 the Great Hall here was ablaze after an arsonist had set it alight.

Sub Officer Patrick Wheeler was one of the first firefighters on the scene. Visiting the school for a series of commemorative events at Bedford School to mark 40 years since the fire, Mr Wheeler spoke with staff and school boys about that night.

It took 18 fire crews 10 hours to bring the blaze under control. On the night, now famous, images of the fire were also captured by Christopher Brown whose grandson, Jack, is a current pupil at the School.

Famously the then headmaster, Ian ‘CIM’ Jones ran back into the burning building to retrieve school records from his office so that education records and waiting lists remained intact.

The fire itself took 10 hours to put out but Mr Jones didn’t let that get in the way of education, ordering ‘business as usual’ at the school with lessons taking place the following day.

Now Jack and Oliver have been helping collate records and eye-witness testimonies about the fire as part of a Bedford School Archive project to record the legacy of the fire which is very much a part of Bedford’s History that many say gave the school a chance to modernise. 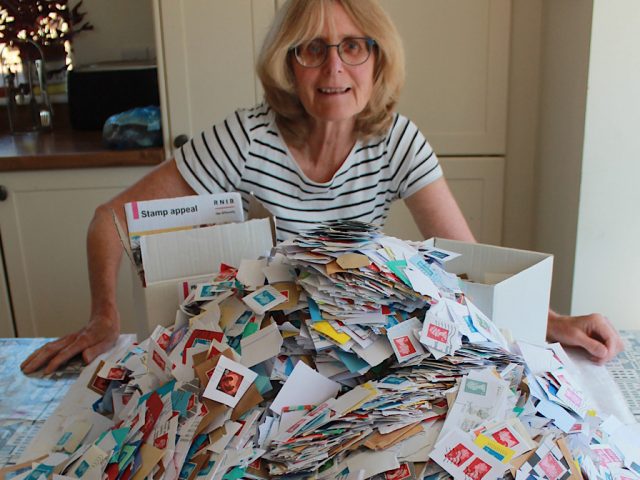 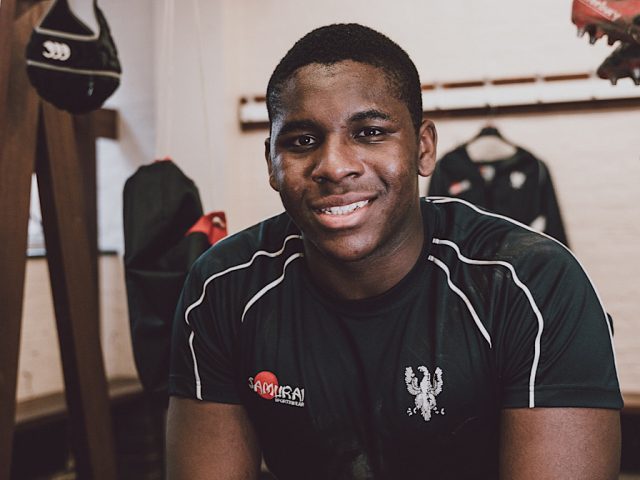