Sir David Jason has confirmed that he will make one last appearance as Del Boy at an Only Fools and Horses convention in Sharnbrook next year.

The rare opportunity to meet Sir David Jason will take place at the Sharnbrook Hotel on Saturday 29 February and Sunday 1 March. 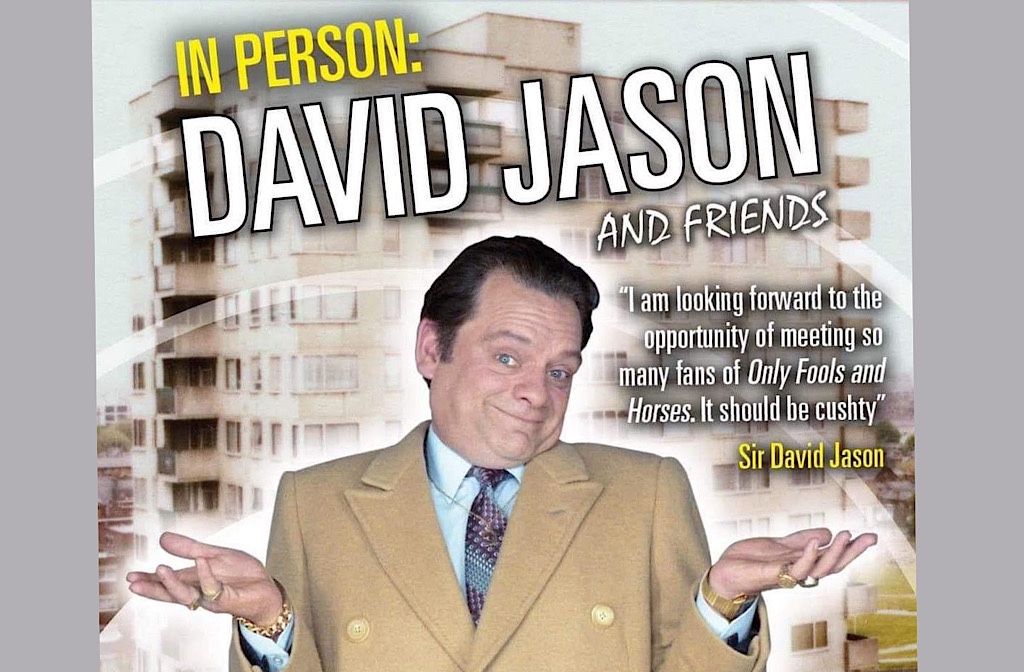 “We hosted our first Only Fools and Horses convention earlier this year and it was a huge success,” said Ciro Ciampi, owner of the Sharnbrook Hotel.

“We had incredible feedback from the actors and visitors, and on the back of that, the organisers have re-booked and confirmed that Sir David Jason will be one of next year’s guests.

“This is a massive coup for Sharnbrook and we’re really looking forward to hosting such a high-profile event.”

Sir David Jason played the much-loved Derek ‘Del Boy’ Trotter in the BBC sitcom from 1981 to 1991, with Christmas specials aired until 2003.

Tickets will be released shortly. For up to date information, follow the Sharnbrook Hotel on social media.