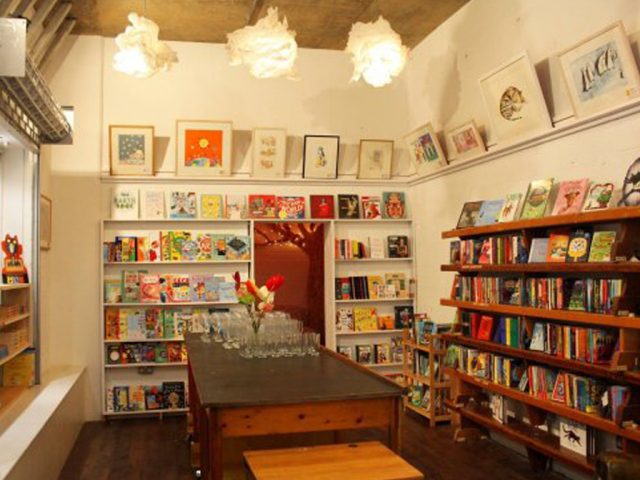 We launched our Shop Local campaign at the end of November with the aim to encourage locals (including ourselves) to buy as many of their Christmas presents as possible in Bedford’s shops and businesses.

Spear-headed by Gemma Lane (whose #shoplocalseptember campaign was the catalyst for our initiative), we’ve joined Explore Bedford, championing the best of the Borough’s independent shops, plus cheer-leading for the chain stores that are also struggling against online competition.

“I’m proud to say that I did 90% of my Christmas shopping in Bedford,” said Gemma. “I look forward to exploring Bedford more next year so I can improve on that even more.”

Despite queues to get into carparks in Bedford town centre, the Daily Mail featured doom-mongering tales of deserted town centres, we thought we’d ask some of Bedford’s independent shopkeepers how Christmas 2018 has been for them.

“It’s been incredible this year,” said owner, Rachel Rogan. “We’ve seen an unprecedented increase in footfall and have had the best Christmas on record.

“The ‘death of town centres’ that’s been reported in the national press definitely isn’t what we’ve experienced. We’ve seen an increase in new customers and have really benefited from word-of-mouth recommendations.

“There is definitely a will to shop locally. This year people have become more aware of what shopping locally means. People are realising that not only independents are missing out, it hits everyone on the [retail] food chain.”

“I do feel an increased buzz in the town with the number of independent shops about,” said Tom Answer of Boyd’s of Bedford.

“It is always harder to judge when Christmas falls early in the week as it tends to split the last weekend’s sales across two weekends rather than being one biggie.

“People will only shop local, if what is local is unique, of a good enough quality and price point to be attractive. When people are under pressure financially they will chose value over local loyalty every time.

“In my mind the idea of #Bedfordindies or the idea of ‘Shop Local’ is a fantastic way of marketing collectively and putting us in front of people who may not stray off the High St, it isn’t about replacing the mainstream, it’s about giving an alternative.”

“We’ve noticed a definite increase in customers asking us to order in records for them, rather than going online if we don’t have them, saying ‘We’d rather not use Amazon’”, said Nerys Bannister of Slide Records.

“Provided we get it to them in time they are generally happy to wait a few days longer for us to do it. Our takings are up 18% on December month to date in 2017. 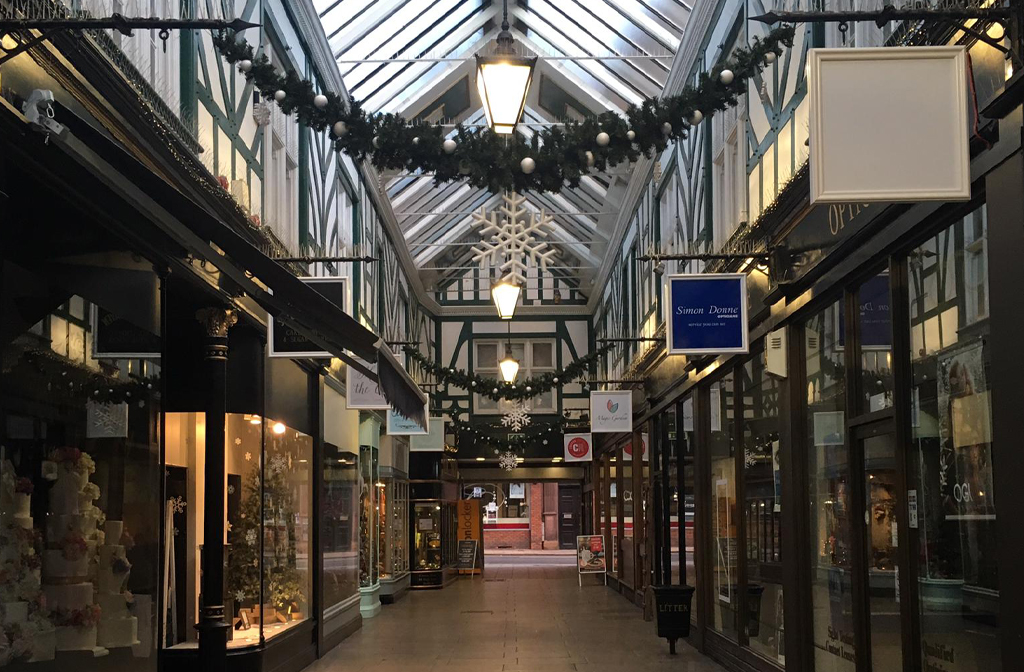 “We have found that the website and social media are more key for people seeing whether we have what they are looking for before making a trip in. For example, a customer who lived in the county but hadn’t been into Bedford in years, but had been following us on Twitter.

“One thing we have noticed is people coming back to Bedford to see family and being very (pleasantly) surprised by the changes in the town. Unlike the big chains, we have felt no pressure to discount – to be honest, keeping up with demand is the bigger challenge.”

“It’s definitely been busier, but last year was our first Christmas, so more people know about us now,” said Darrell Cannon of Ready Steady Roll. We have had many customers just popping in and have had people comment that it’s nice to support local businesses.

“We’ve sold loads of gift vouchers, they have done a lot better than I expected.”

Of course, shops aren’t just for Christmas, so we’ll be continuing our #ShopLocal campaign into 2019. Please do keep supporting our town centres. Use them or lose them.