Bedfordian foodies have expressed their sadness this morning at the news that Spaghetti John’s on Castle Lane, Bedford has closed.

In a statement on their Facebook page, the team said: “We’re sad to announce that it’s good bye from us.

“We have had the pleasure of serving truly wonderful people over the past nine years and some whom we’ve considered part of our little Spaghetti John’s family.”

The popular Italian restaurant, which many said to serve “the best gelato outside of Italy” opened in September 2011 and was one of the first new restaurants to open after the Castle Lane area was redeveloped.

Posting on the We Are Bedford facebook group, Tom Barwood said: “Very sad to find out that Spaghetti John’s has closed. It was quite an institution in our family.”

Sonia Atkins added: “I am so sad to hear this, my family and I have been going to there since it first opened and my boys loved going there, almost became a tradition that they wanted to go to Spaghetti John’s for dinner on their birthday.

“I wish them every success on whatever they decide to do next.”

But, Andrew Lonsdale, added a warning that this is the result of austerity and consumer’s evolving spending habits: “There’s a lot of people saying how sad but how often did we all use it?

“I’m guilty of this I’ve only ever been there once but if we don’t use local business they will disappear and the national company’s (sic) will take over that’s why I’ll never use costa coffee.”

Explaining the reasons for the closure, Gianni, Silvi, Eloise and the team added: “This wansnt (sic) an easy decision but one that was reinforced by our concerns of rising financial costs restaurants are facing in the current economy and fore mostly so I could spend time helping my mother who’s dealing with illness.

“You will still be able to purchase Gelato John’s gelato from local businesses and theatres around bedford (sic).

“We are looking for a permanent home for our gelato so watch this space and who knows maybe one day we will be back serving you fresh pasta again!

“Kindest Regards & love from me and all the team that made the past nine years possible.” 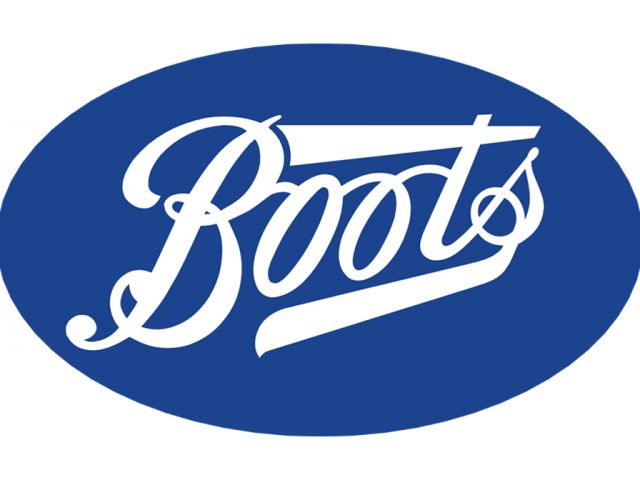 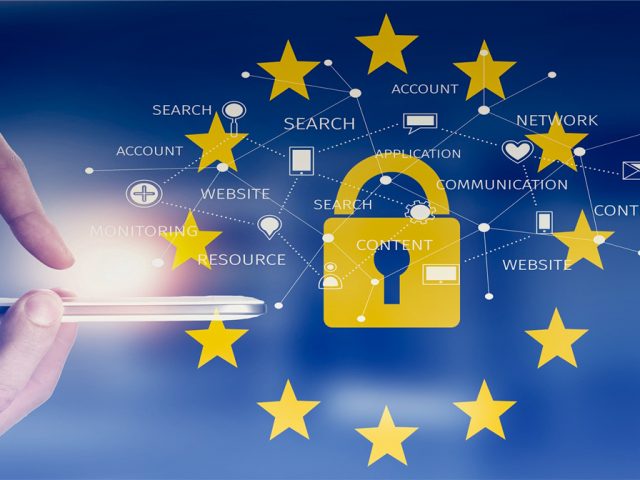 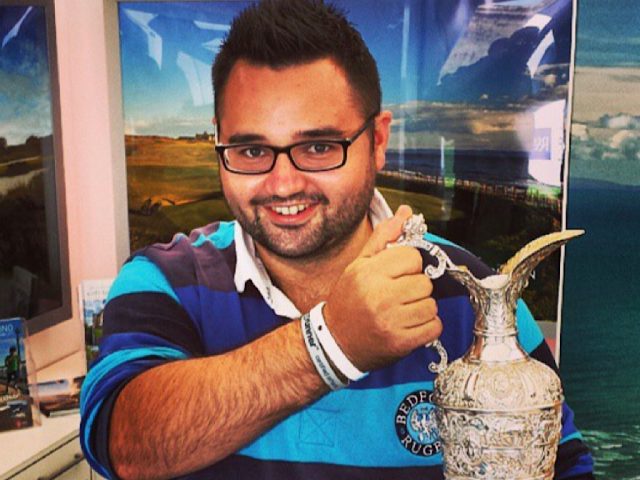 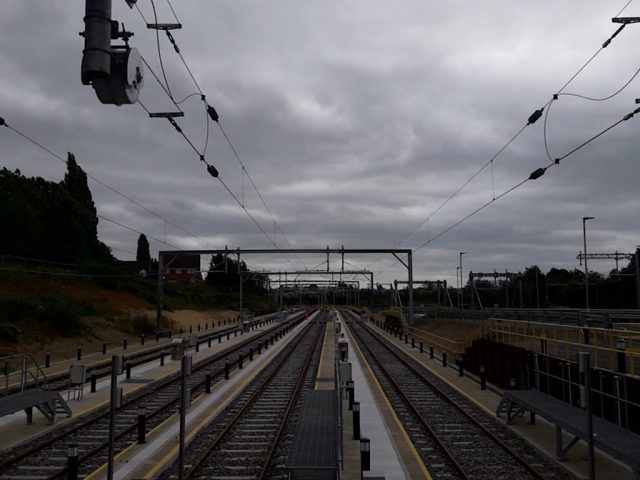