Do your grandparents remember airships flying above Bedford? Did one of your family members work at Cardington Sheds? Could you imagine a futuristic way of travelling?

If so, Bedford Creative Arts (BCA) wants you to be part of a programme of events to celebrate Bedford’s proud airship history to coincide with the 90th anniversary of the final flight of the R101 from Cardington near Bedford.

Members of the public are being asked to share the personal airship connections, memories, family stories and objects for an exhibition at the Higgins Bedford in 2021.

BCA say, “We want you to ‘unbox’ those items tucked away in your shed and loft, share your photos, talk to us about your memories and show us your airship-inspired creations.

“Perhaps your grandparents have memories of the Cardington Sheds they could share with you during your online family chats or whilst on your “socially distanced” daily walk?

“We are asking all those curious about the huge sheds that dominate our Bedfordshire skyline to get involved.”

There will be lots of activities to take part in throughout the project, as well as an opportunity to learn from experts at Airship Heritage Trust and The Higgins Bedford about the history of the local area and the impact airships had on our communities.

Throughout this summer, BCA will be offering exciting creative opportunities through a series of activities you can do in your own home and share with others through a variety of social media channels and platforms.

From creating your own animations to taking your own airship flight from the comfort of your own living room, there will be many opportunities and ways to get involved.

The projects are timed to coincide with the 90th anniversary of the final flight of the R101, the largest airship built in the UK, which set off from Bedford on this date in 1930 for a planned trip to India.

Elaine Midgley, director of BCA said, “This project is hugely significant for Bedford as we look to reconnect people with the town’s heritage and explore our connections, dreams and fantasies of the future.

“Particularly now, when people’s need to feel connected and part of ‘the bigger picture’ is so essential, this project feels incredibly meaningful.

“When we consider how travel is changing today both due to current circumstances and because of a desire for greener options, the question and exploration of new modes of travel is also very timely.”

Sita Thomas, Airship Dreams Community Champion (more well-known as a presenter from Channel 5’s Milkshake), will be releasing various videos online, including a short film about Bedford’s airship history, as well as presenting the ‘unboxing’ videos that we receive from the public.

Sita said, “I’m very excited about being part of Airship Dreams – it is a wonderful opportunity for people locally to explore the town’s airship heritage and take some pride in what has been achieved and dream of where we might go now.

“There’s also so many fun and creative ways people can get involved – there really is something for everyone.”

More information and activities will be announced over the coming weeks, including how to get involved with the BCA Choir, which is set to relaunch with sound artist Roger Illingworth and use community voices to reflect on Airship Dreams. 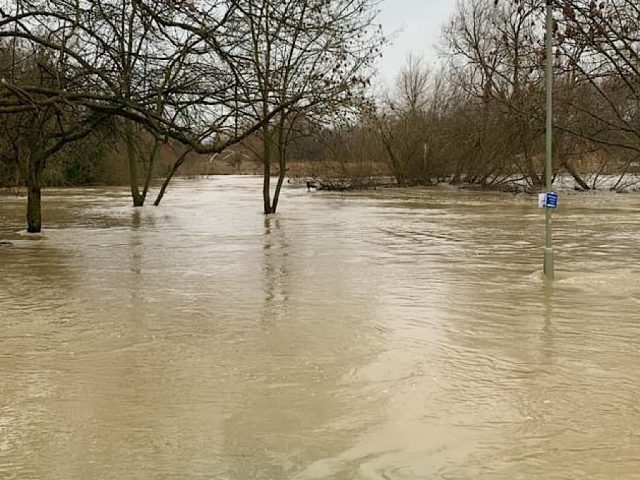 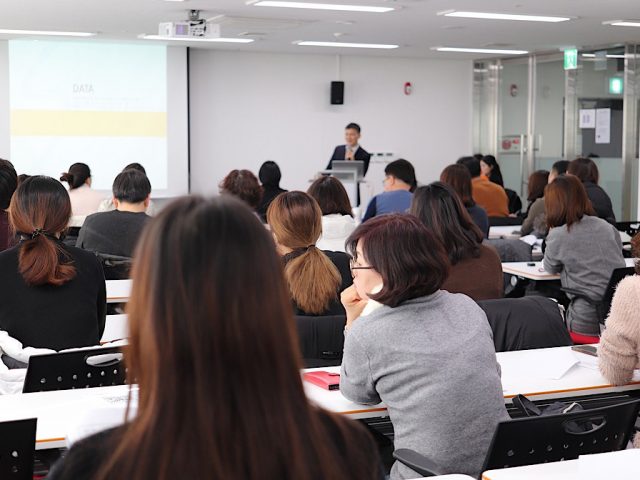 Councillors call for Covid 19 vaccine for teachers and school staff