Bedford & Kempston MP, Mohammad Yasin yesterday asked a question at DWP (Department of work and pensions) Questions in the House of Commons regarding the government’s proposal to scrap free TV licences for over 75s.

This comes as the BBC’s consultation on the future of free TV Licences for over-75s closes today (Tuesday 12 February).

Age UK has found that over two million over-75s would have to go without TV or cut back on essentials such as heating or eating if the concession is scrapped, and the change would push 50,000 pensioners below the poverty line.

Millions of older people across the country could lose their TV licence in 2020 despite the Conservatives’ 2017 Manifesto promise to protect free TV licences until 2022.

Alistair Burt, Conservative MP for NE Bedfordshire, hoped the free licence for over-75s would continue: “The Conservative Party has guaranteed the over-75s concession for TV licences until June 2020, at which point the responsibility for the concession will transfer to the BBC; as agreed in 2015.

“It will be for the BBC to decide on the future of the concession, but the Government has made it clear that we would want and expect it to continue.

“The BBC are currently consulting on the future of licence fees for over-75s, looking at options for reform and what is fair and feasible. The consultation closes today and the results are due later this year.” 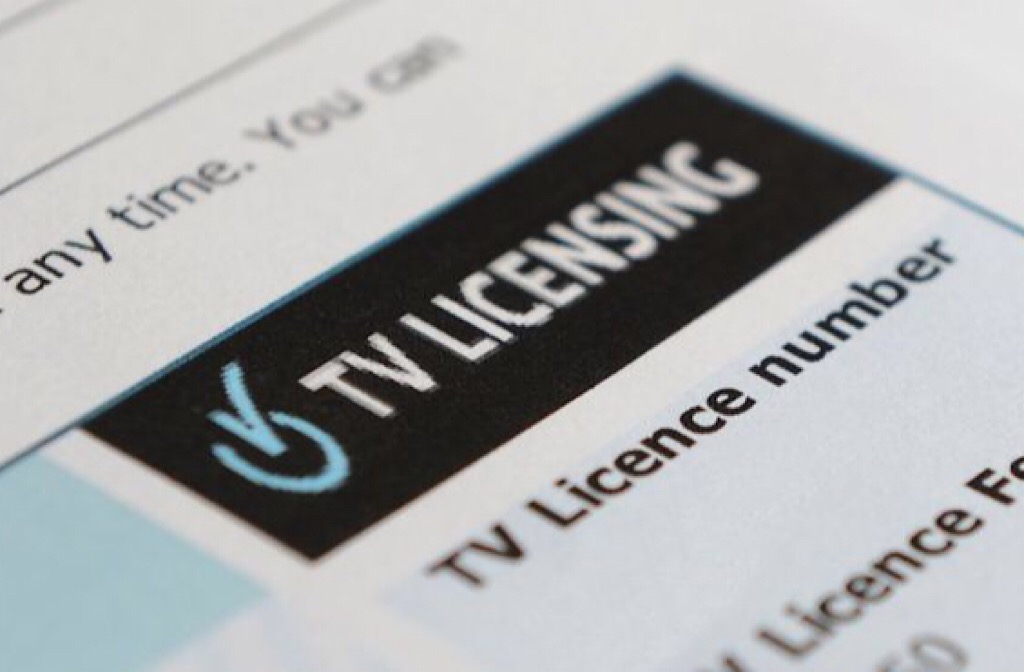 As part of the last BBC Charter, the Government devolved responsibility for the free TV licence policy, and the cost, to the BBC.

Mohammad Yasin MP for Bedford and Kempston said: “This Government has broken its manifesto promise to keep free TV licences until 2022, and now millions of elderly people are facing losing their free TV licences.

“If these plans go ahead, people over the age of 75 in our community will pay hundreds of thousands of pounds a year.

“This is yet another Tory policy that punishes pensioners. It is well known that free TV licences are an important benefit for older people who suffer disproportionately from loneliness and social isolation.

“Through scrapping free TV licences and changing pension credit alone, this Government would offload almost a billion pounds of costs onto our oldest citizens in a single year.

“This Tory Government is picking pensioners’ pockets and it was clear from the Secretary of State’s response today that she was not prepared to engage in the issue and batted off the problem to her colleagues in the DCMS even though this is clearly an issue which affects pensioners.”