Ryan Henson, the Conservative’s prospective parliamentary candidate for Bedford and Kempston, has distanced himself from a 2014 article in which he said Scotland was “fleecing” the English taxpayer.

The article published on conservativehome.com, a website founded to champion the interests of grassroots Tory members, was written just days before Scotland took part in a referendum to decide if they should break away from the rest of UK in 2014.

As reported in The Guardian yesterday (4 August), Henson wrote that ‘except for its contribution to Britain’s armed forces, “Scotland’s single biggest offering to the union over the past 50 years has been to provide the Labour party with parliamentary lobby fodder.

“In exchange, the people of England have seen their prescriptions and their university fees go up, while in Scotland both have been abolished – using English taxes to pay for it.”’

Mr Henson went on to comment on the future of Scotland’s finances. “Scotland faces economic ruin,” he said.

“It is we English who bankroll her free health prescriptions; fund the entirety of her children’s four-year-long university courses; and subsidise her bloated, private-enterprise-killing, left-leaning public sector.”

At the time of his writing and looking past the Scottish independence referendum to what Mr Henson said could be “the official exit of Europe” he said, “we can’t intelligently argue the case for perpetual union with one country on one day, only to make the opposite case with a group of others, the next.

“With mere weeks to go, it’s about time the people of England stood up, entered the debate which affects them and politely said what everyone’s really thinking: Scotland, it’s time for you to go.”

“For the Bedford and Kempston Conservative and Unionist party candidate to be coming out with this divisive and irresponsible rhetoric is very worrying,” said Mr Yasin.

“Not only are his comments about Scotland insulting to a whole nation of people but completely inaccurate.”

But Mr Henson maintains the article was not meant to be taken so seriously. “I wrote this five years ago when I was a student.

“It is clearly a light hearted take on the Scottish Referendum campaign, and was taken as such at the time. It does not reflect my views – I passionately believe in the importance of the Union,” he said.

But Mr Yasin says the timing of the article does not matter: “Although the comments were made in the past they are very relevant now when the threat of a no deal Brexit puts our union with Scotland and Northern Ireland at great risk.

“Mr Henson’s opinions reveal a reckless and complete lack of understanding and disregard of our nation’s historic and precious union and the sensitives surrounding it.

“With the rise of nationalism across the UK and Europe, comments like this cannot be shrugged off or passed off as a joke and it is incumbent on all of us to think about the impact our words have – especially at a time when politics has divided us, and misinformation is rife.

“I have always believed we are better off together and have always voted to take no deal off the table to protect all of the UK’s nations and regions.”

Ryan Henson was selected in October last year as the Conservative candidate for Bedford and Kempston.

Labour returned to power in the town after a narrowly defeating Tory MP, Richard Fuller, in 2017 by just 789 votes.

As The Guardian points out, this article by a Conservative MP hopeful comes at a difficult time for the Conservatives who are trying to gain favour in Scotland.

Scottish Conservative leader, Ruth Davidson, also voiced her opposition to a no-deal Brexit after her ally David Mundell was sacked from the cabinet. 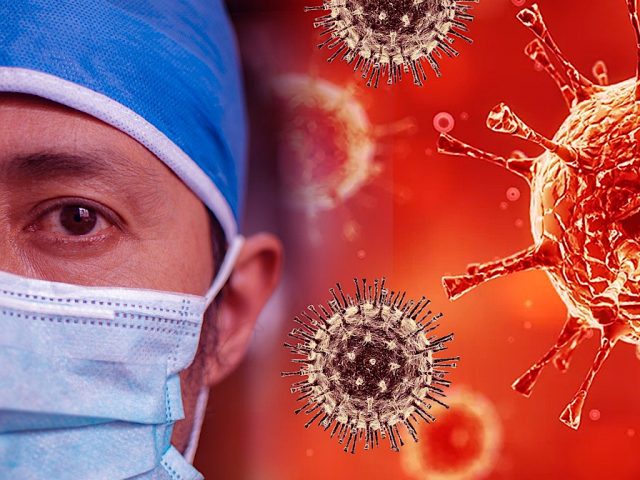