A talented musician at Bedford Modern School (BMS), Immy Churchill, has been awarded a scholarship to study jazz singing at the Royal Academy of Music (RAM) this September.

The RAM is the oldest conservatoire in the UK, founded in 1822, and one of the most prestigious music schools in the world.

Each year, the RAM offer places to just nine jazz students and when Immy takes her place she will be the only singer across the four years of the course.

The practical course contains elements of performance, composition and arrangement, as well as offering the opportunity to study abroad in the third year.

Immy said, “Performing and composing jazz wasn’t something that was available at my previous school so I am grateful to the BMS music department for allowing me to pursue it here.

“Being surrounded by such incredible musicians as fellow students Greg May and Michael Chamberlain has also inspired me to follow a career in music.”

Together with Greg and Michael, and with support from fellow student-composers Ben Williams, Anna James and Jennifer Khan, Immy is taking a leading role in the composition of the music for the forthcoming BMS production of Our Country’s Good. 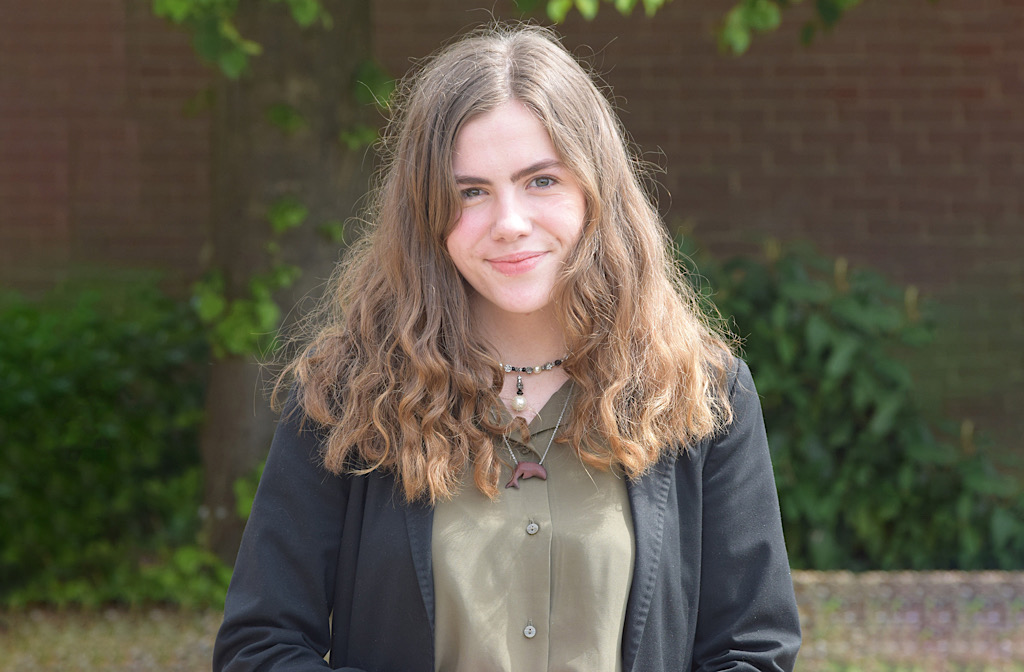 Immy said, “The opportunities I’ve had to compose at BMS proved vital ahead of my audition which involved performing one of my own pieces.

“Having the experience of composing and conducting the music for the forthcoming show will really set me in good stead for when I start at the RAM.”

Immy is on the Music Performance Programme at BMS and has organised lunchtime concerts and other performances for charity as well as supporting the school’s younger musicians.

Assistant Head of Music at BMS, Mary Perry, said, “Immy is an asset to the Music Faculty at BMS and her enthusiasm for all we do is infectious.

“I am delighted that she has been accepted by the RAM. She has been a leading light whilst rehearsing the ensemble for the upcoming production of Our Country’s Good and her commitment is never in doubt.

“Our Country’s Good will be an opportunity for Immy to venture into new territory as she will be conducting the ensemble, and will be helping to realise the music that has been written, entirely, by her and her peers. These compositions span a wide range of styles from folk, orchestral and eight-part vocal music so she won’t be without a challenge.”

Tickets for Our Country’s Good, 11-14 March, are available from the BMS Box Office: www.bedmod.co.uk/box-office 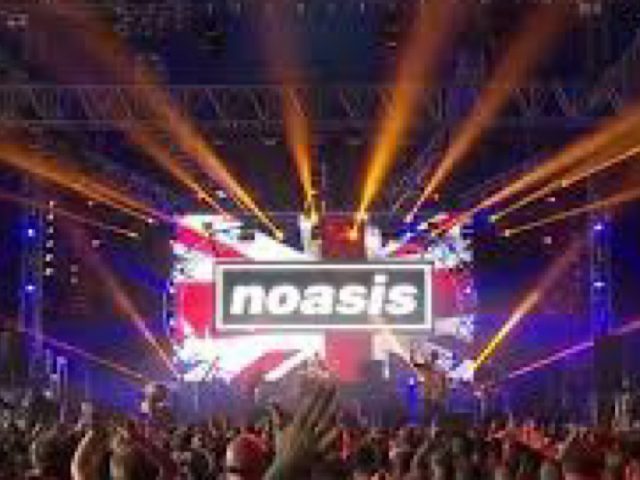 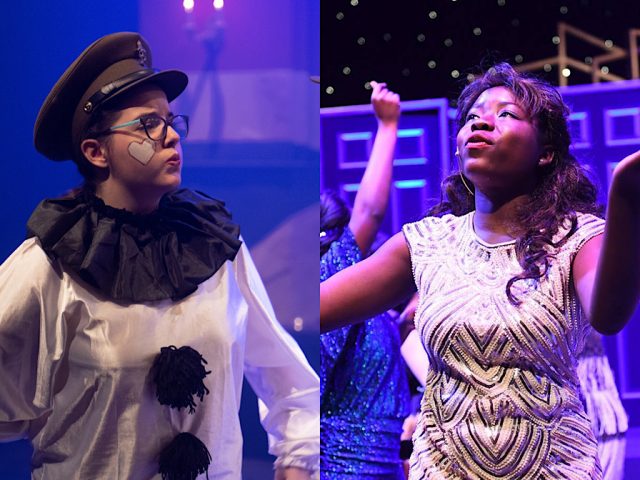