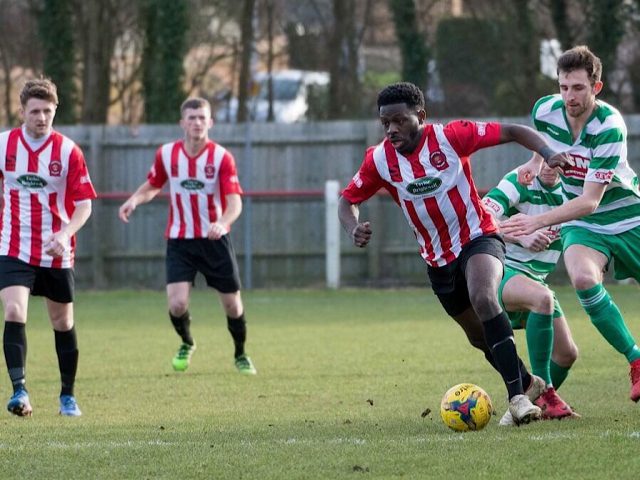 Kempston were made to settle for a point after a resolute display by ten-man Thame.

Thame United arrived at Hillgrounds sitting comfortably in the play-off race. Rovers, looking to pull away from the foot of the table, named the same starting eleven for the third game running.

The game was four minutes old when the first real chance came, Ben Shepherd curled a low free kick past an advancing Thame wall into the hands of the waiting Craig Hill.

Two minutes later, Josh Crawley whipped in a corner, which was touched off the line by a defending body as Rovers looked to rattle some cages early in the game.

The cage was well and truly rattled on the quarter hour as Scott Joseph threaded a through ball to Crawley, who was unceremoniously hauled to the floor as he raced towards goal.

The referee pointed to the spot and brought out his red card, deeming that there had been no genuine attempt to play the ball by Tom Carter. This was the fourth consecutive game that Rovers would have to face ten men or fewer.

Nathan Tshikuna took the ball and placed it on the spot. His kick, low to the bottom left corner, was reached by Hill but the flailing keeper couldn’t get enough on the ball to stop it creeping just over the line and just inside the post.

It is Tshikuna’s eighth goal of the campaign, putting him clear as Rovers’ second highest goal scorer as well as being the lead in assists this term.

The lead lasted just seven minutes, a Thame corner was poorly cleared straight to an opponent, who threaded the ball into Dan West. West, free in the box as Rovers looked for offside, turned and slipped the ball under James Martin for the leveller.

The half ended in a scrappy fashion, Thame resolute in their defence and Rovers unable to find a rhythm to break them down.

It was Thame that had the better of the chances towards the break, a free header flashing wide from a dubiously won free kick and a toe poke over the bar from West.

Rovers were forced into a change at the break, Josh Crawley suffering a recurrence of a ankle injury that has plagued him since the game against Luton in mid-November allowed Izale McLeod the chance to try and break down the stubborn visiting back line.

Dan West had a great chance just before the hour mark, finding himself in on goal, he couldn’t beat the advancing Martin and the follow up was cleared away by Daniel Akubuine from the line.

The second half became bogged down in the middle of the park, with neither side showing any great composure or control on the ball and a succession of soft free kicks for minimal to no contact broke up any sort of football that was attempted to be played.

When the ball was allowed to run, it was West again with a glorious chance for the visitors with little over ten minutes left, but his meaty header was comfortable for Martin to deal with.

Moments later, Rovers made their best move of the match with the ball played into Izale McLeod, the veteran front man laid it off to Nathan Tshikuna who unleashed a fizzing daisy-cutter just wide of the post.

Scott Joseph volleyed over the bar late on from a great position having done all the hard work right on what was a frustrating afternoon for him.

The visitors nearly had the last laugh when a late surge by Fasanmade saw his shot wickedly deflected off a Rovers heel and drop just wide of the post with Martin stranded.

Both sides leaving the field at the end of the game feeling that it was two points dropped.

After the game, long time supporter and match sponsor Mr Sid Harries named defensive lynch-pin Jordan Wright as the man of the match.

Despite extending their recent run to one defeat in nine, Kempston slip a place to sixteenth in the table, while Thame cling on to the last play off spot.

Next up for Kempston is a trip to high-flying Bromsgrove Sporting, who today had a crowd over a thousand for the visit of our neighbors Bedford Town. Next Sunday, Kempston Rovers Ladies play host to AFC Kempston Town Ladies.

The game is a 2pm kick off with free entry. A local derby not to be missed. 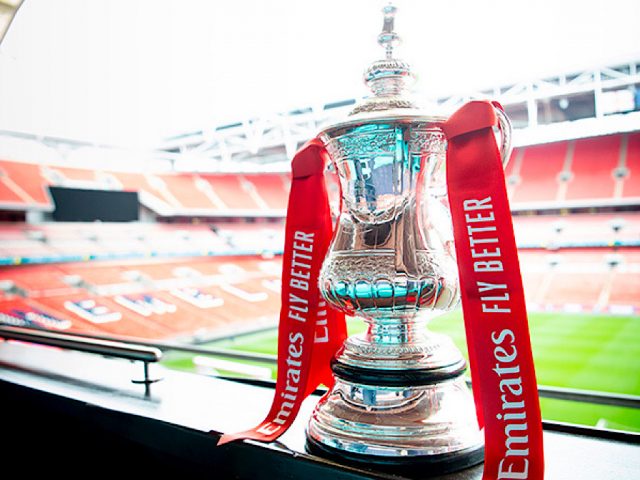 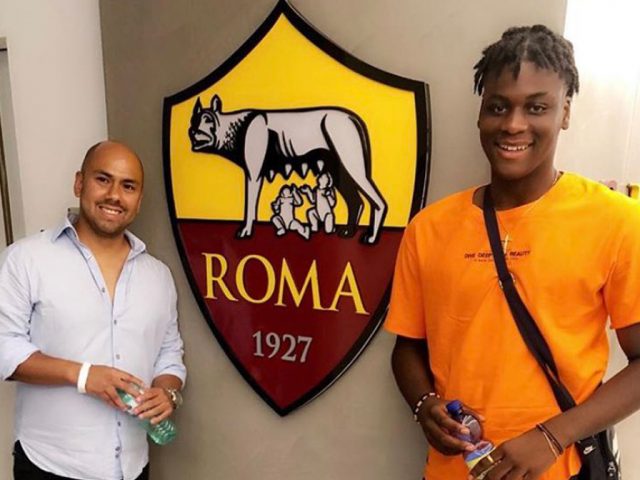