Rita Ora has issued an apology to fans after pulling out of her slot at this year’s Bedford Park Concerts with just two weeks to go.

In a statement the singer blamed the cancellation on “unexpected scheduling issues” despite her being billed to appear at the popular annual event in Bedford Park since April.

“It saddens me to announce that due to unexpected scheduling issues, my team have had to cancel my show at Bedford Park later this month.

“This is something that myself and my team take very seriously as nothing makes me happier than performing for you.

“I’m so grateful to everyone that bought a ticket and I’m sorry that I can’t be there.

“As always, I love you all and am beyond thankful for your support.

“I hope to return to Bedford soon and please go and support the night as Tom Odell and Tom Walker have stepped in and I know it’s going to be an amazing show. 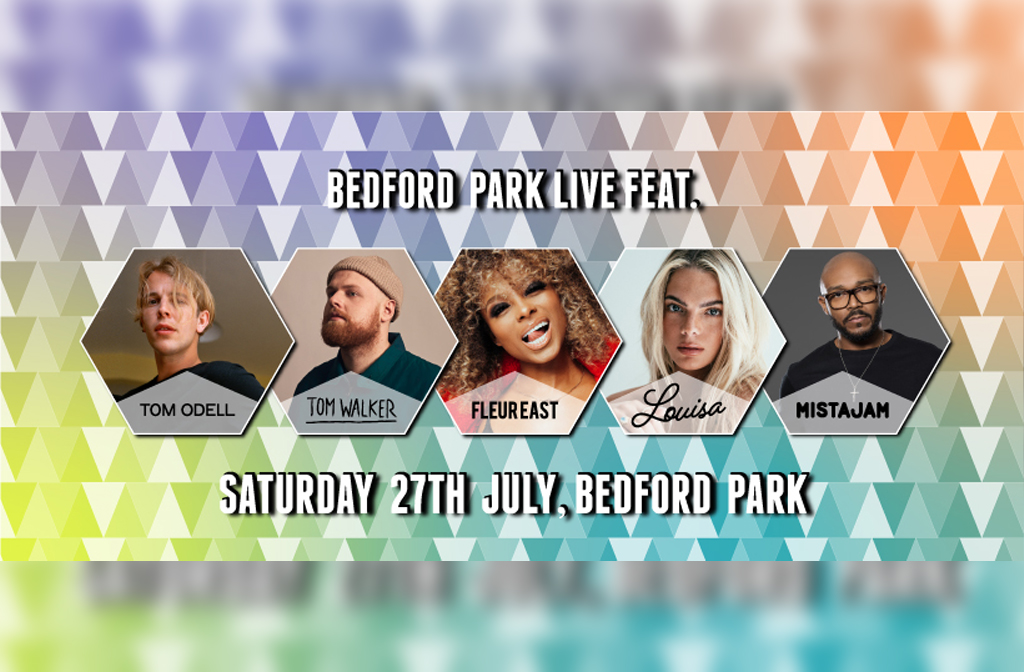 While there was disappointment from fans at yesterday’s announcement, there has been much praise at the speed at which the team behind the concerts booked a replacement line-up.

LPH Concerts, who organise Bedford Park Concerts, have secured two of the most exciting singer songwriters in the UK right now, and an exciting up and coming artist.

Tom Odell is considered to be at the very top of his game, at the moment, with multiple awards and 1.8 million sales under his belt.

Tom Walker has sold out his own headline shows all over the globe as well as supporting great artists like George Ezra and The Script, He has played over forty festivals this year alone.

Meanwhile, Louisa Johnson who won the 12th series of X Factor and has already got a series of hits under her belt, including her duet with Olly Murs ‘Unpredictable’ will be opening up the concert.

“I hope with the announcement of these acts, our concert goers will be excited by the new sensational line up which is turning out to be one of the best programmes of entertainment we have ever had,” added LPH Concert’s Mark Harrison.