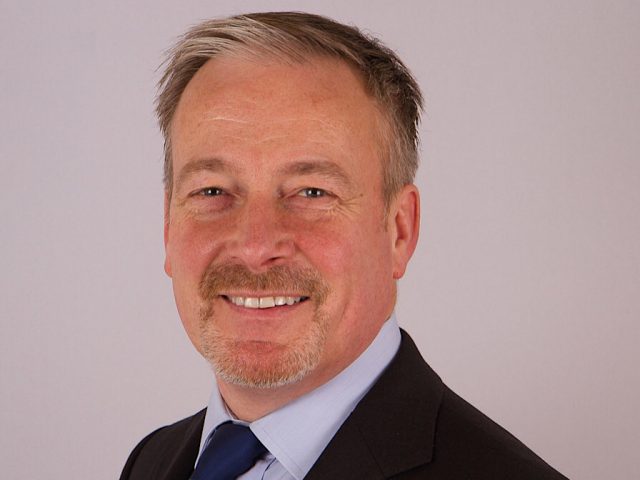 The former MP for Bedford and Kempston, Richard Fuller, has been selected as the Conservative candidate for the constituency of North East Bedfordshire.

He will replace Alistair Burt, who announced in September that he would not be standing in the next election.

Read: Alistair Burt MP to step down at next general election

Mr Fuller was selected on Thursday 7 November from a shortlist of three, winning in the first round with over 50% of the vote.

In 2010, Richard Fuller was elected as the MP for Bedford and Kempston and was re-elected in 2015. He lost his seat in the 2017 General Election to Labour’s Mohammad Yasin.

On Thursday, Richard said that he was delighted to be selected as the candidate and would work hard to add his knowledge of the area and especially address the issues affecting rural area.

Police charge two in connection with thefts from vehicles in Bedford