This year’s Bedford International Kite Festival promised to be bigger and better than ever and I think it delivered exactly that.

I’m sure I’m not alone when I say that the previous kite festival format was getting a little tired.

But with the addition of the Bedford Festival of Motoring, Dance Music Stage and canoeing experiences, this year’s event evolved into something much more.

It was more colourful, more diverse, more interesting, more fun and more like something Bedfordians could, and should, be proud of.

No doubt the weather helped, but with two very different festivals running alongside each other, and the other added extras, the festival’s evolution was a success.

Around 30,000 people are said to have come to Bedford for the event and the atmosphere was fantastic.

We had visitors ourselves this weekend, and what a great way to show friends how brilliant our town can be. 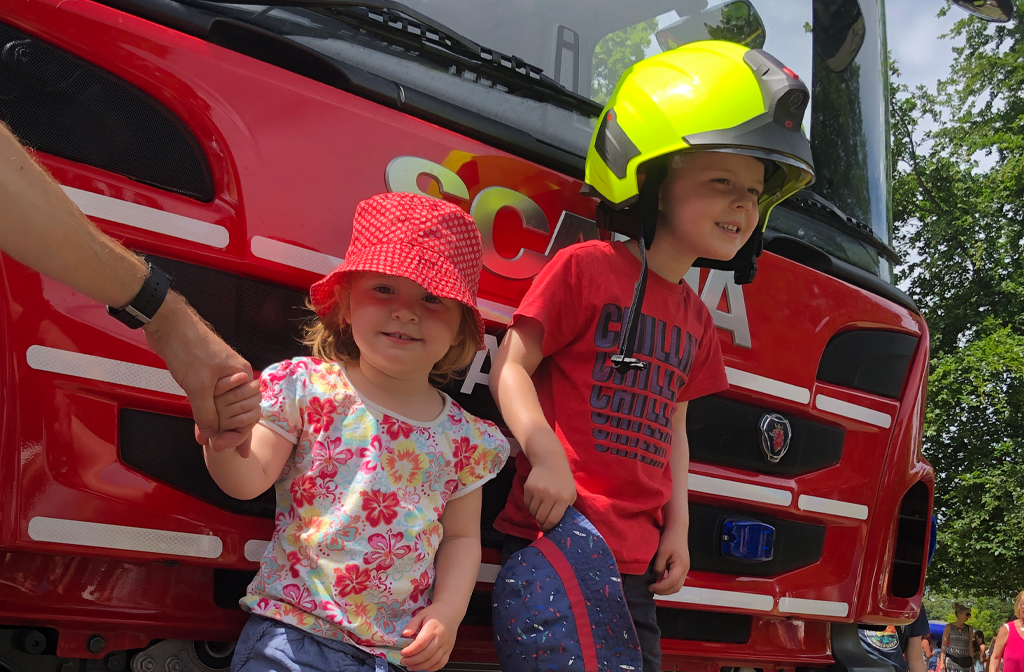 With the adults enjoying these things too, well, maybe they just watched enviously as their kids enjoyed the bouncy castles, it was great to see all ages sharing in a collective experience with their family and friends.

Yes, the service may have been slow at some points, but the beer was cold, fresh and delicious.

There also seemed to be a better selection of street food available. But, if that wasn’t your thing, the Longholme Cafe, Embankment Hotel, or restaurants and cafes on Castle Road and Castle Lane brilliantly filled the gap as usual. 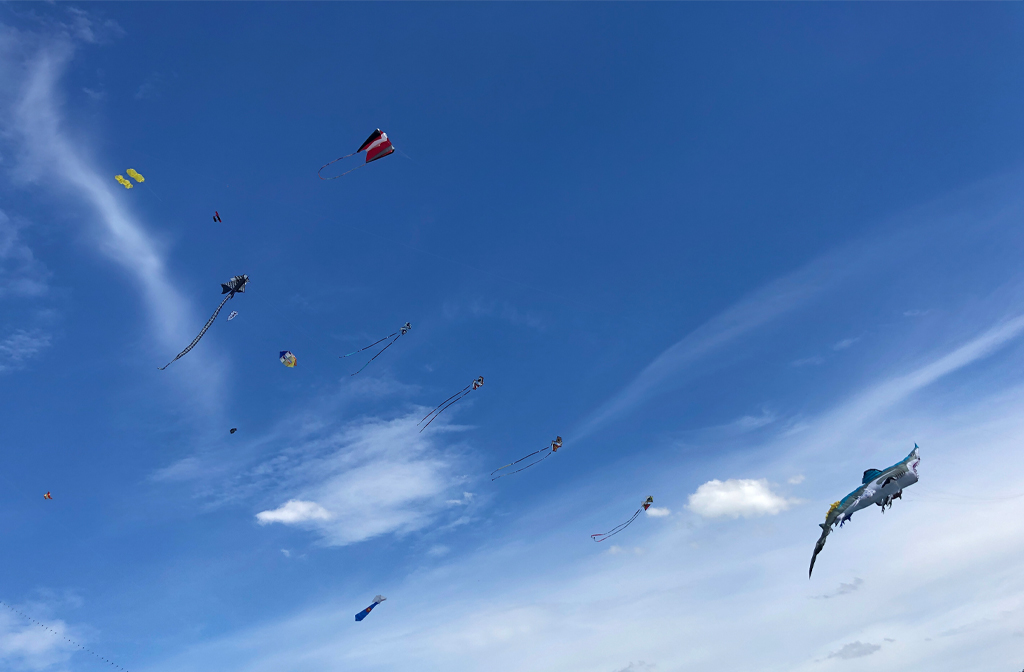 But what of the new additions in particular? Firstly, without a doubt, the inaugural Bedford Festival of Motoring was a hit.

Over 300 cars came along and adorned the banks of the River Great Ouse with everything from an original 1914 Model-T Ford to a 2016 Ferrari California.

Car enthusiasts and owners came from far and wide, but there was plenty of representation from local clubs too.

These include the supercharged cars of Sharnbrook’s Petrolheadonism and the slow but powerful beasts of the Ouse Valley Tractor Club. 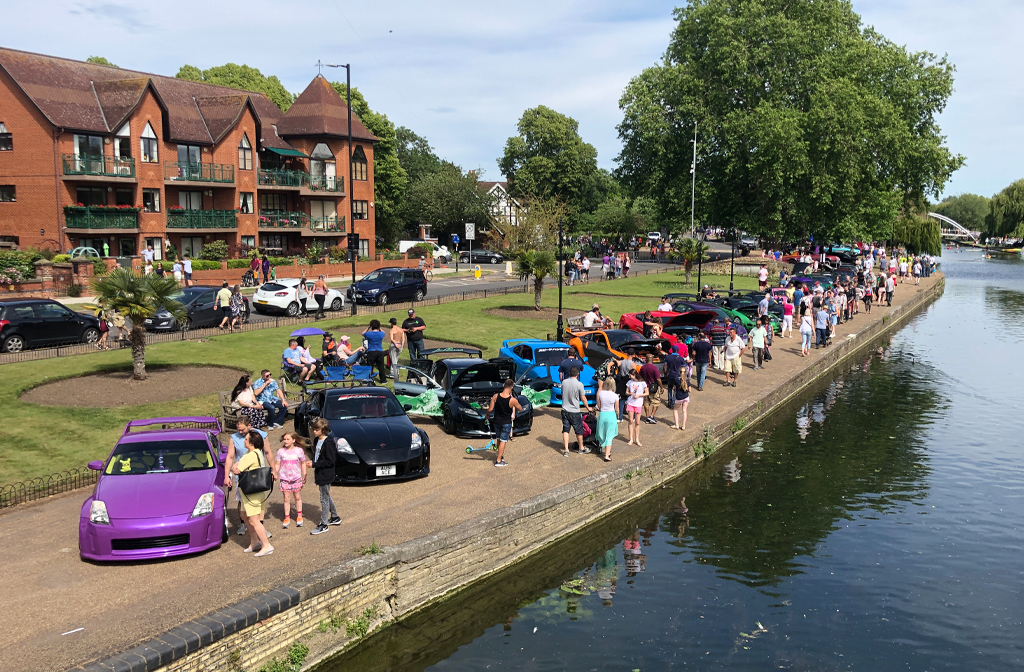 Of course, we can’t talk about the Festival of Motoring without mentioning that river related incident.

Read: Engine flooded at the first Bedford Festival of Motoring

The council say the incident is being investigated and after a full debrief, they’ll be looking at any lessons learned that need to be implemented at future events.

It was incredible to see the back end of a car sticking out of the river. Surely I can’t be the only one who secretly expected at least one car to end up in the water?

I just never really expected it to actually happen.

The dance music tent was also a new addition to the weekend giving people a chance to make the most of Russell Park a little later than previous years.

This idea was formed after the dance music tent at the Bedford River Festival proved popular and attracted nothing but positive comments from local people, and residents nearby.

While not officially part of the proceedings, the Run Bedford organisers choosing to start and finish between the two festivals was also a nice touch.

Our very own Erica Roffe took part in the 10K run for Team Garrett. She said it was quite a sight joining hundreds of others running through the gathered cars along the Embankment. 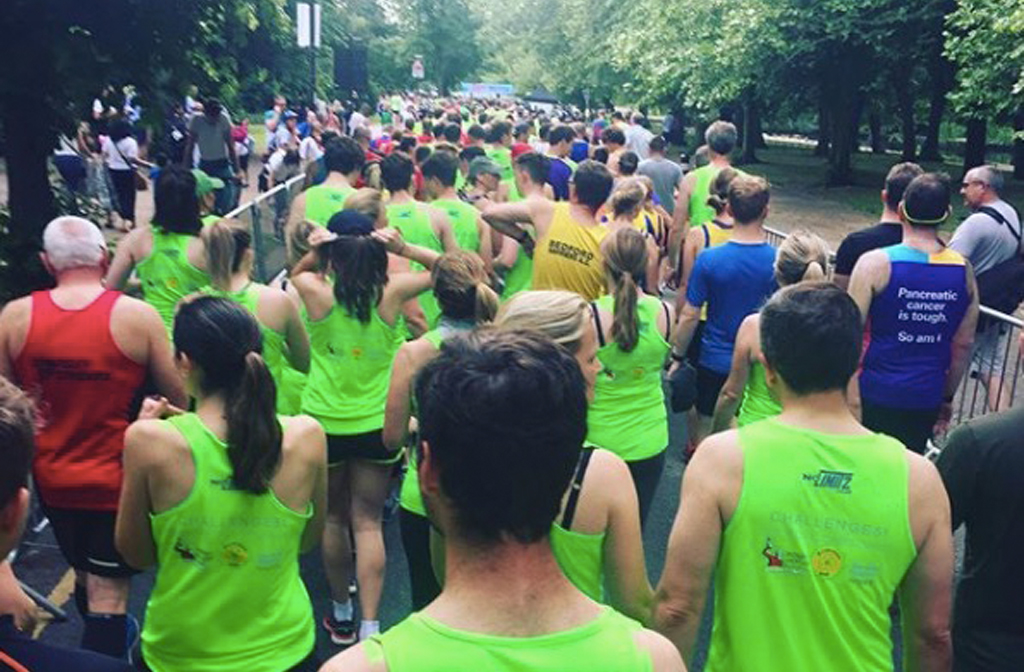 All in all I think this year’s kite festival, along with the cars, dancing and canoeing experience was an excellent weekend.

I am sure I’m not the only one who hopes the partnership between Bedford Borough Council, Adrian Grubb of Events with Panache and Canoe Trail, continues and they work together for many years to come.

Bedford Borough Council tell me that they’re yet to make a decision about what will be included at next year’s event.

But they do say they’ll look to build on this year’s event and feedback to bring any improvements to future festivals.

Borough Mayor, Dave Hodgson, added to that saying: “A big thanks to all involved with what was a fantastic weekend.

“It was great to see so many people in Russell Park and on our beautiful Embankment, with kites, cars, canoes and music all coming together.

“Bedford is a town of events, and along with all partners involved, we are pleased to have maintained and expanded this free festival for people to visit and enjoy.

“This year’s event was of course even bigger than before with the first Motoring Festival, music night and activities on the river joining the spectacular kite-flying displays.”

Special thanks to ADC Films for the use of their drone footage of the weekend’s event.