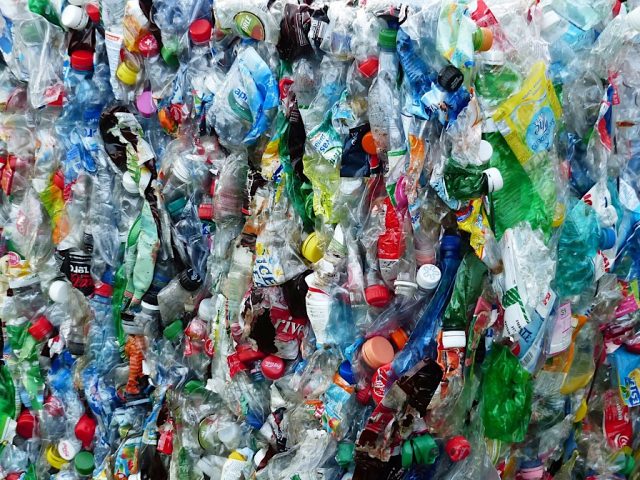 The campaign against single-use plastic is set to reach a significant milestone with the launch of Refill Bedford, making it easier to reuse and refill your own bottle at locations around the town.

Refill is an award-winning nationwide campaign that works by linking people who are looking for places to refill their reusable bottles with thousands of free tap water refill stations via a free-to-download app.

City to Sea, a not-for-profit organisation headed by campaigner Natalie Fee, launched the campaign in 2015.

It’s estimated that the scheme, now being rolled out nationwide with support from Water UK and local water companies, will cut plastic bottle use by tens of millions each year, as well as substantially increasing the availability of high-quality drinking water.

Local Champion Cory Walker, who is launching Refill Bedford, explains why both businesses and their customers should get involved:

“Plastics, including single-use plastic bottles, are now the most frequently found type of litter on UK beaches and you don’t have to look far to find them littering our towns and green spaces too.

“Refill Bedford gives us all the opportunity to help make this type of litter a thing of the past at the same time as saving money.

“It’s good business sense as well, as customers view businesses that provide free water refills more favourably and are more likely to return to them to make future purchases.”

There are now more than 22,000 Refill Stations on the app in the UK alone – including train stations, airports and big high street chains such as Costa, Starbucks and Wetherspoons.

Once a business signs up as a Refill station they are added to the app and receive a sticker to display in the window of their premises to let customers know they are part of the campaign.

“If all our Refill stations are used just once a day, we’re stopping around 5 million plastic bottles at source in a year,” said Cory.

There is overwhelming support for the Refill campaign, not only from environmentalists, but also the water industry.

“It makes it easy for people reject both the pointless expense and the plastic from always buying bottled water.

“And it’s good for local businesses which can attract new customers who pop in to refill their bottles.”

“By letting people know they can look for Refill stickers or posters and be confident they can refill for free where they find one, Refill Bedford is encouraging more people to take one small step away from relying on single use plastic bottles.

“We’re lucky to have some of the best quality drinking water in the world, and we want it to be easy for people to access it on-the-go.

“Refill is a fantastic scheme for the environment and we hope the people of Bedford will join us on this journey!”