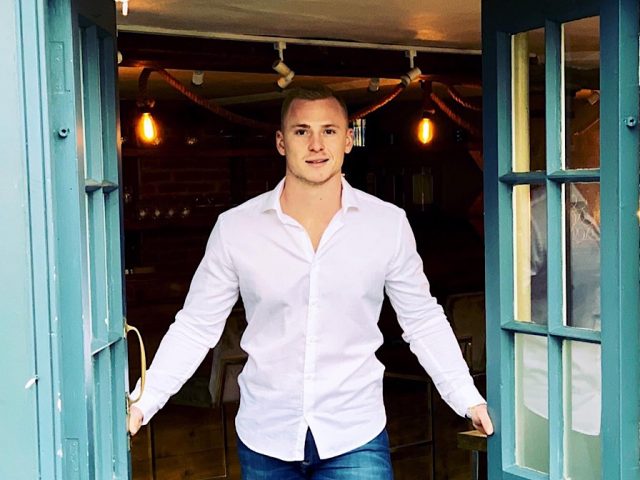 Collection 13, a new cocktail and gin bar, will open its doors tonight (Friday 1 March) on Lime Street. The Bedford bar is the second branch to be opened by Jamey Bowles, an entrepreneur who has featured on Karren Brady’s ‘Give it a Year’ on ITV.

Jamey’s first bar opened in Winslow, Bucks in December 2018 and Bedford signals the first in the business’s expansion plans. 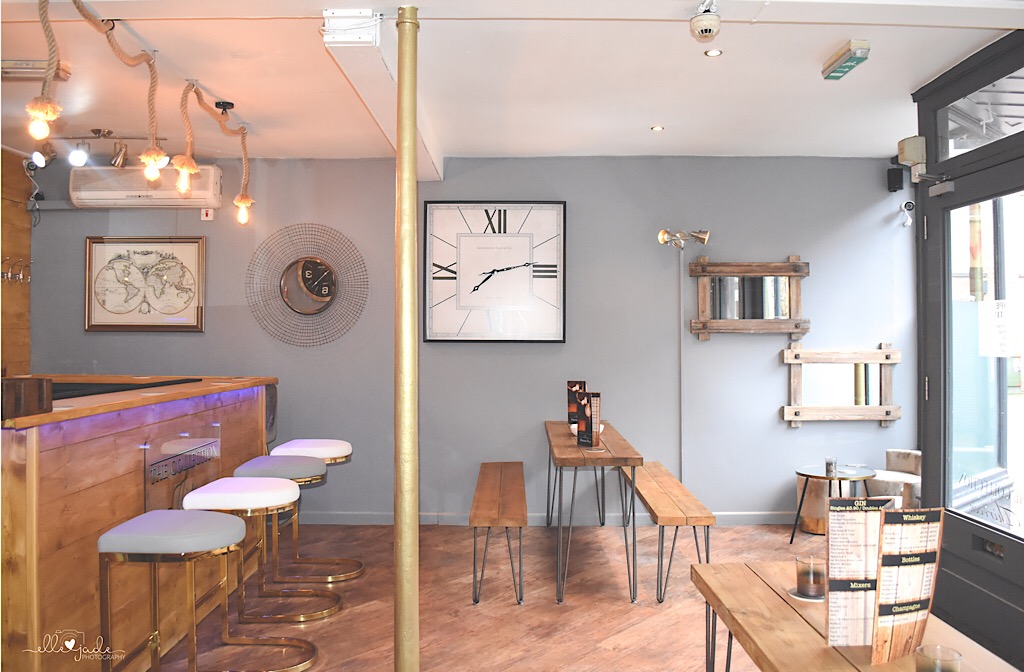 From the age of 17, Jamey has run his own businesses, from construction and cleaning companies to a successful chain of tattoo and piercing studios. Last summer, Jamey appeared with Karren Brady on the ITV show, Give it a Year, following the fortunes of his business.

In the documentary, Baroness Brady said, “What an inspirational young man – he just goes for it and that’s exactly what an entrepreneur does.”

“I chose Bedford for our second location due to the huge demand for upmarket bars and drinking establishments,” said Jamey. “The town is already home to a number of successful bars and we wanted to open up a new establishment with a bit of a twist. Bedford seemed to be the perfect location.”

The bar opens from 5pm tonight.