Queens RUFC have donated over £700 to the Emmaus Village Carlton in memory of former player, Richard Coates, who people say was “at his happiest” when using the service.

Emmaus Village Carlton is a homelessness charity based in north Bedfordshire offering active support to formerly homeless people, offering them a home, and meaningful work.

Richard struggled with depression and alcohol but received help at Emmaus Village Carlton and Queens RUFC team mates say it transformed him.

“He had a support structure and a role in life up until circumstances meant that he could not stay any longer.” says friend Richard Pippett. “During his time at Emmaus he was at his happiest.

“They were flexible with his work commitments there and allowed him to play rugby at Queens.”

After leaving Emmaus Richard Coates took himself off to Seattle, USA but the lack of support and structure there meant he fell back into depression and alcoholism even more.

He died in Seattle in 2014 and was later laid to rest in Bedford back at St Marks Church, Avon Drive.

In his memory, Queens RUFC organised a memorial game in December 2018 to raise awareness and cash for Emmaus Village Carlton.

While the memorial game has helped raise funds for Emmaus, Richard Pippett says that it’s also highlighted how important it is men don’t suffer in silence.

“Rich was a big character he was outspoken and a lovable rogue.” says Richard.

“As a man whose roles were all pretty much alpha male: rugby prop forward, doorman, prison officer it is hard to show weakness. It is even harder to admit you have a weakness.

“Since Rich’s struggle has come to light, much has improved with regards to men’s mental health but more still needs to be done to make sure men know they aren’t alone”.

As part of the centenary year for Bedford Queens Rugby club they hosted a memorial lunch and game for him.

The match between ‘Queens Unbreakable’s’ v ‘Bedford athletic all stars’ featured players aged 18 to 56, with some not having played for 10 years.

Richard’s position as prop forward was also evident as of the players who volunteered for the game, only six players across both sides were backs.

“This fact alone made it the perfect memorial game for Rich.” said, Richard Pippett.

Jamie Coates, Richard’s brother, captained Queens for the occasion and even scored the final try to win the game 20-7.

The £720.20 rasied came from personal donations and a raffle at the post-game lunch. 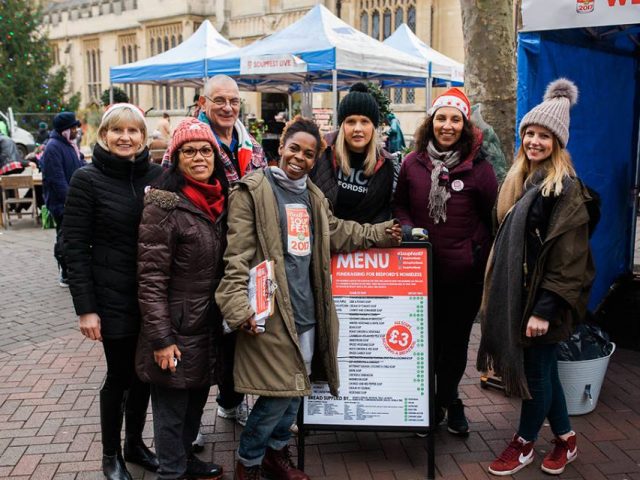 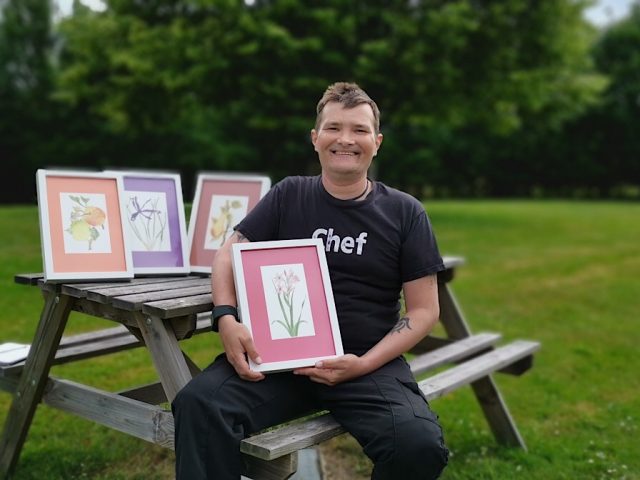 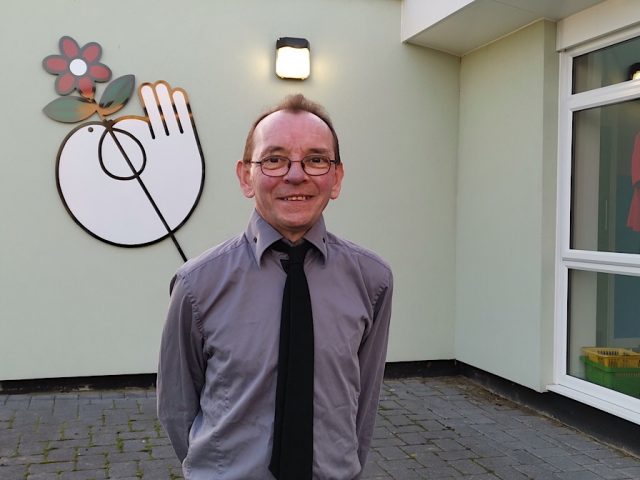