Home News Community & Charity Prestigious ‘Diana Award’ presented to outstanding Sharnbrook student
Facebook
Twitter
Google+
Pinterest
WhatsApp
Linkedin
ReddIt
Email
Print
Tumblr
Viber
Following a nomination from her teacher, Emma Beeden, a Year 13 student at Sharnbrook Academy, is celebrating after being awarded a prestigious Diana Award for her tireless work to raise awareness of people with long term medical conditions.
Emma’s was nominated by her teacher and one of the nurses at Great Ormond Street Hospital (GOSH), with whom Emma has worked closely for a number of years, including as the Young People’s Forum Governor for GOSH.
Described as, ‘the most prestigious accolade a young person aged 9-25 can receive for their social action or humanitarian work’, The Diana Award was set up in memory of Diana, Princess of Wales and her belief that young people are integral to creating positive change.
Emma was presented with her award at the Diana Award Ceremony on Monday 1 July, in the House of Lords.
Within her school, Emma has been instrumental in empowering students and staff through anti-bullying initiatives, delivering sessions to trainee teachers and young children and advising on the use of appropriate language on restricted growth conditions and disability.
As a member of the Mental Health and Anti-Bullying Teams, she has demonstrated leadership and has encouraged other students to feel confident and capable in difficult situations.
As an organ donation recipient, Emma has also raised awareness in the school of the organ donation process, including in her role as PSHE Organ Donation Lead.
She has also been commended for her participation in the British Transplant Games, where she represented Great Ormond Street Hospital Renal Team in swimming.
Emma’s commitment to improving services is not limited to her work within school – she is a member of the NHS Youth Forum, where she helps to transform healthcare for young people across the NHS, and also acts as a lay member for the National Institute for Health and Care Excellence.
In addition to the Diana Award, Emma is also being awarded for her achievements at Sharnbrook Academy’s Annual Awards evening in September.
Peter Rattu, Principal of Sharnbrook Academy, said: “We are all incredibly proud of all that Emma has achieved whilst at Sharnbrook Academy.
“Her dedication and commitment to creating positive social change cannot be underestimated, all whilst excelling in her subjects in school.
“Emma’s award win is hugely deserved and we wish her every success as she moves onto new endeavours.” 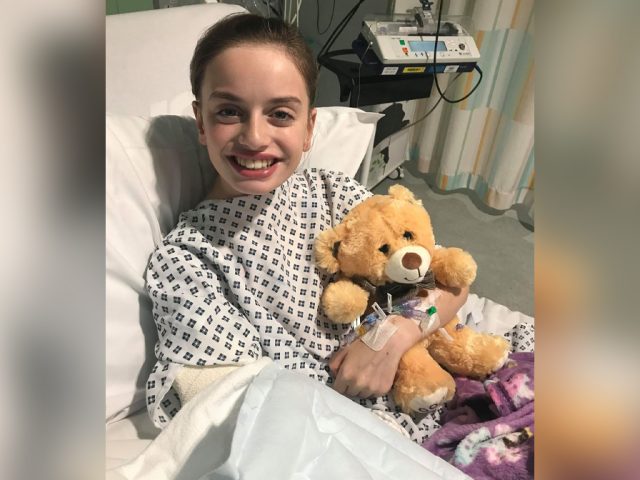 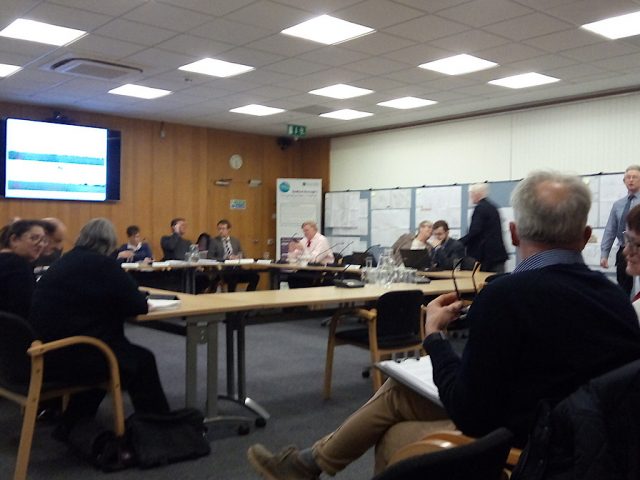 Trees to be sacrificed to ease Sharnbrook School traffic build-up