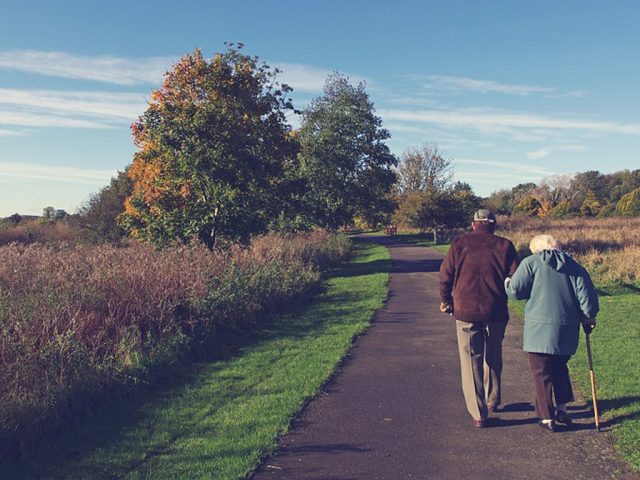 Men and women living in poverty in Bedford Borough are likely to die up to 11 years earlier than their more fortunate neighbours according to a new report.

Ian Brown, the council’s chief officer for public health, told the Borough Council’s health and wellbeing board that “life expectancy has stalled” for those living in poverty.

His report said that on average there is an 11 year difference for men between the most and least deprived wards in the borough.

Meanwhile, women from the most deprived areas are predicted to live on average seven years fewer than those from the least deprived.

Mr Brown’s report also said that while there had been some success in persuading new mums not to smoke, ground is being lost in other areas.

Rates of self-harming, bullying, and mental health issues have also caused concern, with rising rates of admission to hospital.

Bedford Borough also ranks in 52nd place for deprivation out of 152 English local authorities but there are “pockets of significant deprivation”.

The greatest deprivation is centred on the wards of Castle, Harpur, Cauldwell, Goldington, Kingsbrook and Queens Park, with pockets of deprivation in rural areas.

On average across the Borough men in Bedford can expect to live to 79.9 years, and women to 83.2 years, with 63.2 years of healthy life for men and 65 for women.

“These gaps have fluctuated over the past few years but are not closing,” continued Mr Brown.

“This needs more work to understand what is happening,” said Mr Brown. “We will review the data and come back to the board.”

Rates of immunisation against measles has dropped as anti-vaccination messages are spread on social media, the committee was told.

Rates of immunisation against flu have also dropped, and the council is planning to try to convince people in the South Asian community and other vulnerable groups to increase their use of the flu vaccine.

There have also been increases in children with decayed teeth, obesity, and diabetes.

The council is working up plans to inform elderly people how to keep warm.

“Many of these issues are driven by societal issues, like poverty,” said Mr Brown. “Sixty per cent of someone’s life chances are not to do with hospitals or the health service, they are based on where you live,” he said.

“They are to do with the wider determinants of health. If we want to make a difference we need to pick up these wider issues.

“If we want to make sure we turn things around, healthy life expectancy is something we need to focus on.”

The committee noted Mr Brown’s report and said it would remain as a standing agenda item for future meetings of the board.

Bedford Borough council says they are attempting to help people live longer lives by encouraging actions across a range of areas.