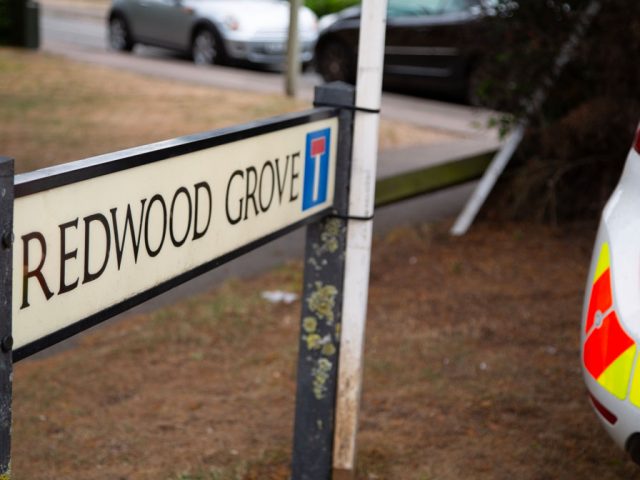 Bedfordshire Police has explicitly addressed rumours and speculation circulating on social media around the cause of the fatal explosion at Redwood Grove on Monday 4 July.

In a post on their Facebook page, the force described the scene as “incredibly complex” but said, “we would like to reassure residents that there is no evidence to suggest it was caused by a bomb or explosive device.”

They confirmed that no arrests had been made.

Bedfordshire Police asked residents to refrain from speculating on the cause of the explosion to avoid sharing misinformation and causing further distress.

On Monday 4 July, an explosion ripped through the flats at Redwood Grove, with the loss of the life of one resident, Reena James.

“They established there is no indication to suggest the matter is terrorist related,” said the police statement.

More than 100 residents attended a community meeting on Thursday (14 July) when police thanked everyone for their patience and support.

“We understand there is a lot of rumour and speculation on social media regarding the cause of the explosion and fire,” they said.

“The scene is incredibly complex and it remains difficult to physically get investigators into the building. This means our investigation is still likely to take many more weeks.

“So while we still have to be open-minded about what happened, we would like to reassure people that there is no evidence to suggest it was caused by a bomb or explosive device.

“No arrests have been made.

“As soon as we have any more information in relation to our investigation, we will of course let everyone know.”