Bedfordshire’s Police and Crime Commissioner has said he is grateful that the issue of inadequate funding for police has been raised in Parliament – and said you can’t “police on the cheap”.

And PCC Festus Akinbusoye added that while there will be winners and losers in a police funding review, the amount of special grants awarded to the county’s force “recognises” that it isn’t adequately funded.

His question was: “Our Conservative police and crime commissioner was elected on a platform to fix the unfair funding formula for Bedfordshire Police.

“But his solution to raise much-needed funding to put more police on our streets, is to raise the local Council Tax.

“With two large towns and an international airport, Bedfordshire Police should not be funded as a rural force, so will the Minister give our force the resources it needs before expecting my constituents to pay more.”

Bedfordshire Police and Crime Commissioner, Festus Akinbusoye, said he was “grateful” that the MP raised the question.

“That’s a really positive and supportive thing,” he added.

The answer the policing minister gave was that the “elderly” and “creaky”  funding formula will be looked at before the next election. Was the PCC happy with this answer?

“But one thing I can tell you that is happening now, and wasn’t happening before, despite previous promises, is that there are working groups looking into this, so they are working on it.

“It is not as straightforward as ‘fine, we’ll put more money into it and that’s it’, because not everyone will be winners in the funding formula, because this thing has been around for 20 years.

“No one has had the guts to re-evaluate it in the light of the changing nature of crime, and county lines, etc., because they know that some people will lose out, and most probably this will be the larger metropolitan policing areas, as the current funding formula massively favours them,” he added. 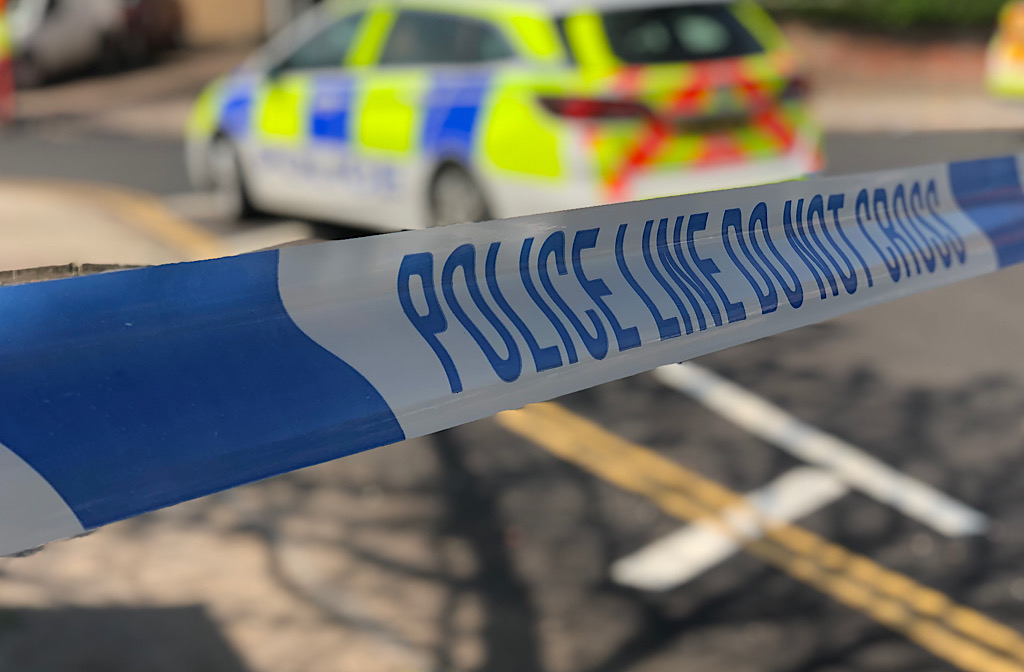 Mohammad Yasin referenced the PCC’s election platform of a fairer funding formula – so is the PCC happy with the progress he has made so far?

“Mohammad would appreciate that this is not something I can deliver in six months, because I do not own the Treasury,” the PCC said.

“I’m just glad that there is movement, because let’s not forget that for every move that we make to get it readdressed, there may be bigger forces who are not as keen for it to happen, and they will have their reasons for making their arguments to Home Office as well.”

He added that the recent special grants awarded to Bedfordshire are an “indication” that the government recognises that the force is not adequately funded by the core fund.

“The options they have [are] to keep the special grants going, which they don’t want to do as it’s meant to be a special grant and not a core funding element, or they fix the funding formula,” he said.

“I’d rather they fix the funding formula because it gives us certainty, at the moment I don’t know if we’re going to get the same amount of special grants this year.

“Ultimately I want to cut crime in Bedfordshire, and I’m absolutely gung ho about this, I want to do that and whatever resources that I have to bring in to make that happen I will and sometimes it will mean that I come to residents for X amount of money to help us to do that,” he said.

The PCC has consulted on raising the policing precept by £10 a year (Band D). Did he go for the maximum increase and work out what he could get for the money, or did he work out what he wanted and it came roughly to £10?

“I think probably a bit of both, if I’m honest with you,” the PCC said.

“If it was ‘just go for the maximum’ and then work out what you can get for the money, the initial prediction was we were going to be allowed to get a £12 increase, because last year it was £15.

“We cannot police on the cheap, I think one of the errors that was made in the past was to think that you can keep chipping away at policing, frontline policing and expect crime to go down. It doesn’t always work like that.

“It’s not just about more police all the time, but it certainly helps. So my view is that having seen all the data, all the evidence, that we need to have that increment to supplement our budget to be able to deliver the frontline police officers,” he said.

Another platform for the PCC’s election campaign was transparency.  But the consultation wasn’t as transparent as it could have been – it only gave the increase for Band D households.

There may be a few surprised Bedfordshire residents when they see the actual increase in their council tax bill, why didn’t the consultation show the increases for all the council tax bands?

The PCC said: “I will look into that, I hadn’t thought about that, that’s a good point.”