Parents and children caught up in a shakeup of schools under the Heart Multi Academies Trust have spent the day speaking with the Shadow Education Secretary, Angela Rayner about their concerns.

Heart MAT have proposed a restructure of Shackleton, Shortstown and Cauldwell schools that would see three headteachers sacked and replaced with an Executive Head and three lesser ‘Head of School’ roles. Parent Governing bodies would also be removed.

Speaking to Bedford Independent this afternoon Karen Chamberlain of the SSC Action Group said that it was fantastic to have the opportunity to take their fight to Parliament “Angela was very complimentary of our campaign and we’re now more determined than ever to keep researching, campaigning and fighting for what is right.”

Representatives of parents for the schools met with mediators last night, marking the start of the process that will decide if the restructure will go ahead. Mediators, representing the Regional School Commissioner, are speaking to Heart MAT this week and will also speak to other people involved before making a decision in a few weeks.

Heart MAT said last week that they would put the restructure on hold until the mediation process is over but Karen Chamberlain said that whatever the outcome, a lot of damage has been done, “we’ve lost our trust in those charged with delivering the best education for our children. Even if the restructure is halted there will be a long healing period to rebuild our trust.” 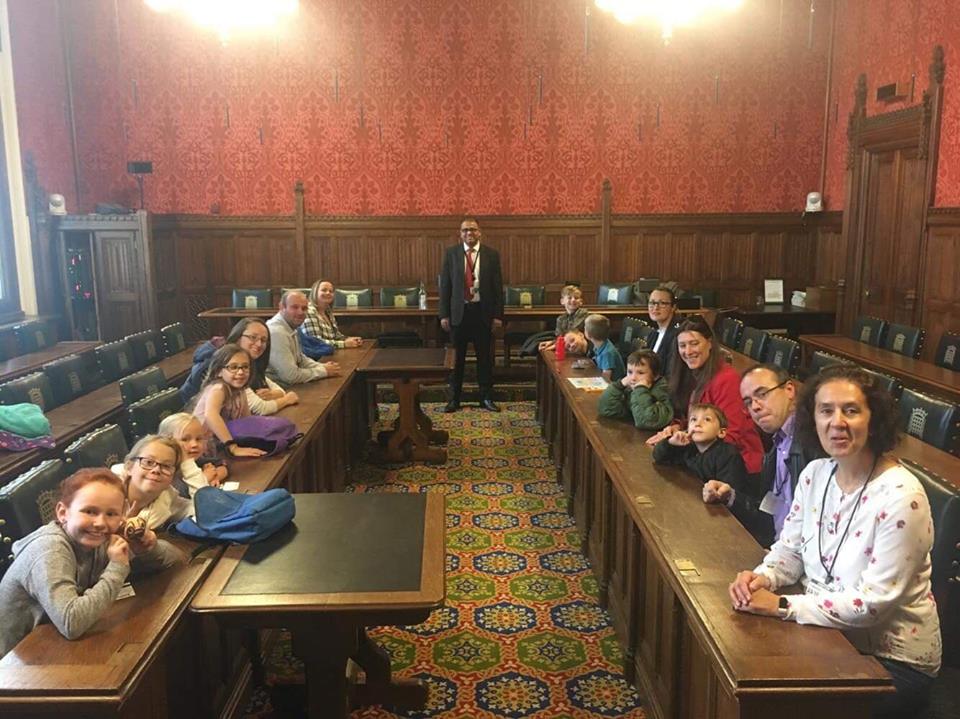 The meeting was arranged by Mohammad Yasin MP, who said, “There is no evidence that academies deliver better results but growing evidence that standards often plummet following academisation. I am standing with the parents because I share their belief that replacing experienced and dedicated teaching staff with inexperienced staff and executive heads cannot improve educational outcomes for children.

“It is appalling that parents and just about everybody else has been locked out of discussions about big changes at the schools and that there is no mechanism in place for schools to change their mind or to return to local authority if they wish.

“I am delighted that the Shadow Education Secretary has agreed to help me raise Bedford parents’ concerns in Parliament.”