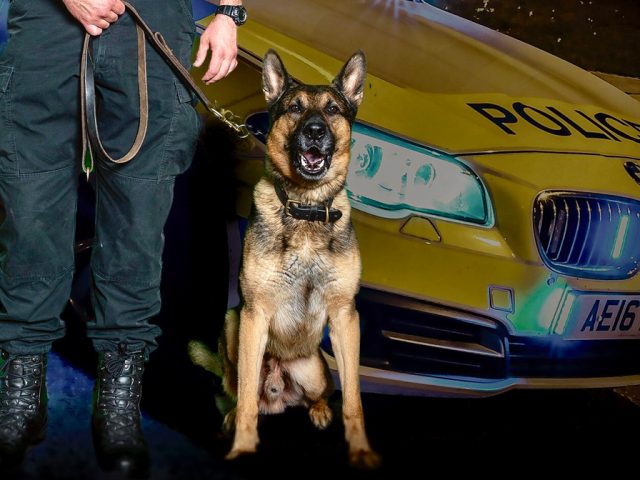 Oz, the award-winning police dog, who has helped to catch criminals on the run and acted as a Public Order and Firearms Support Dog across Beds, Herts and Cambs, has retired.

The seven-year-old was part of a litter born in the West Midlands and started working with his handler in the Bedfordshire, Cambridgeshire and Hertfordshire (BCH) Dog Unit in 2013.

While he’ll be now be enjoying the life of a retiree, he won’t be completely separate from the force as he’ll remain with his handler, who both have an incredible bond. “There are two sides to Oz.” his handler said. “He’s a real softy at home, but there was a distinctive difference when he was at work.

“He’s been a loyal and committed partner who has been ready to work at a moment’s notice. He has earned a long and healthy retirement.” 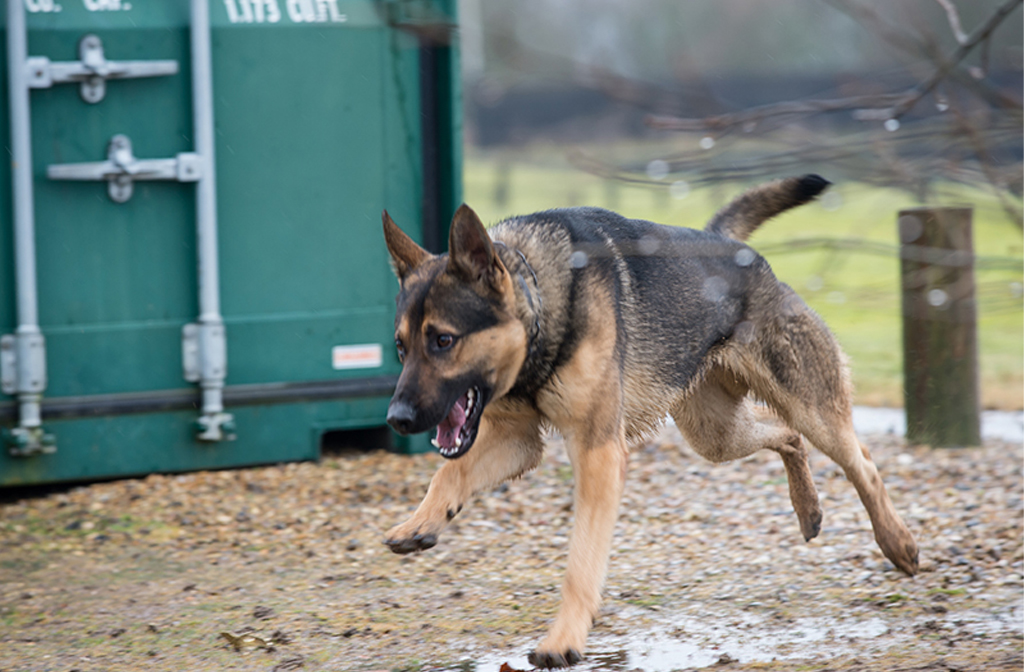 Throughout his career Oz has seen lots of action and brought many offenders to justice:

Oz’s work was recently recognised at Hertfordshire Constabulary’s annual award ceremony in 2018, where he and his handler were awarded the Joint Protective Services Officer of the Year Award.

“Oz’s desire, willingness and commitment to his role have led to numerous successful results and his no-nonsense and determined approach to incidents has led to lengthy prison sentences for offenders and justice for the victims,” added Oz’s handler.

“…He clearly enjoyed the part he played and his larger than life character and reputation preceded him.”

Joint Protective Services Assistant Chief Constable Paul Fullwood also added his own tribute: “It’s been an absolute pleasure to regularly hear all about Oz’s exploits throughout his career, from finding missing people to tracking suspects.

“He’s been a fantastic member of the team and is a credit to his handler. Oz has truly earned a long, enjoyable retirement and we’re all very grateful for his work.” 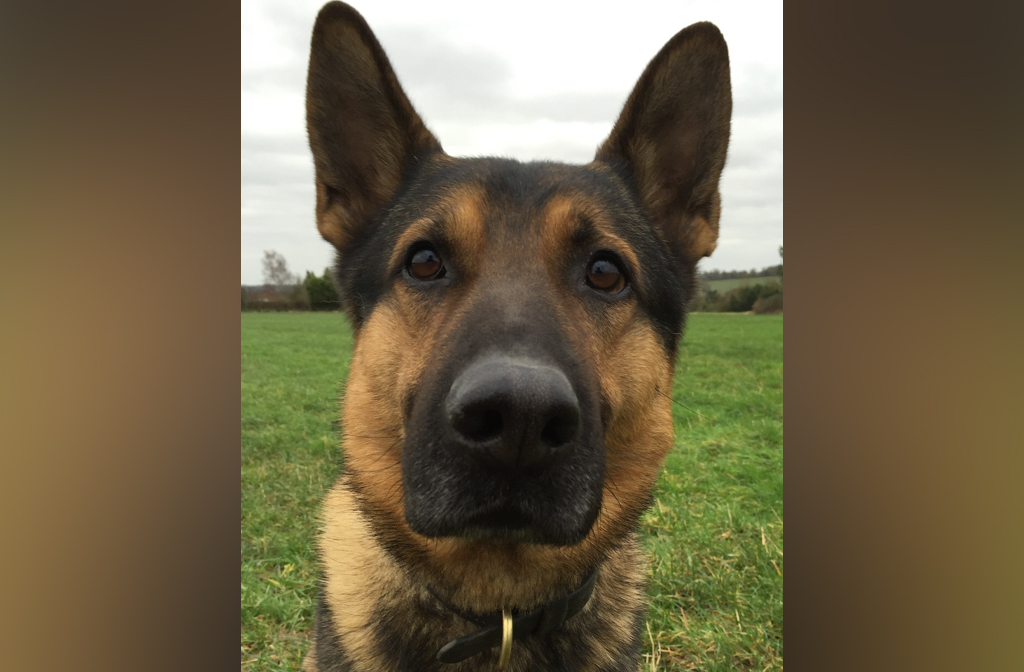