The operation, launched in July, tackled the illegal use of e-scooters and officers stopped 66 users. Half of the vehicles were seized, while officers and engaged and educated the owners of the remaining 33.

A man was also arrested and charged with having no insurance and obstructing the police.

As part of this month’s vulnerable road user campaign, police officers are working with Bedford Borough Council to continue their work around educating and enforcing against the illegal use of e-scooters.

Within the community, Beds Police have been working with primary and secondary schools in the borough to educate school children, as well as commuters around Bedford train centre.

Privately owned e-scooters are currently illegal to use on public roads and if you’re found to be using one you could receive up to six points on your licence, a £300 fine and your scooter could be seized.

It is only legal to use a private e-scooter on private land with the permission of the land owner.

E-scooters fall within the legal definition of a ‘motor vehicle’, meaning the same laws that apply to motor vehicles apply to them.

As private e-scooters don’t have these and are not able to be insured, they are not allowed on the road, pavements or cycle lanes. 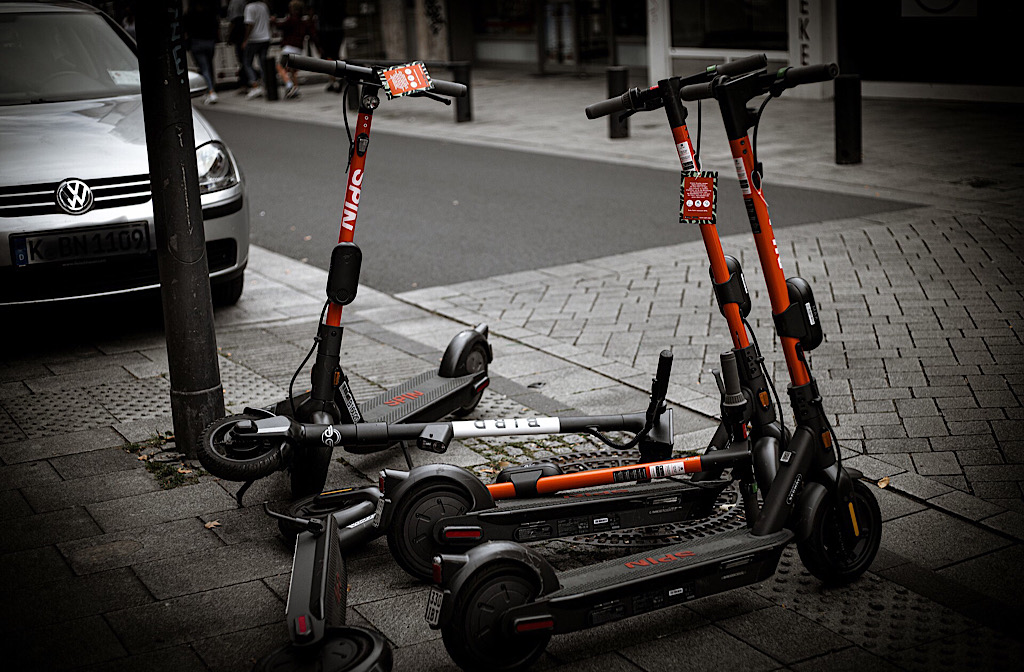 Inspector Ed Finn from the Bedford Community Policing team, who is leading the operation, said: “This week we will be continuing the good work from the launch of our operation in July by working with our partners to reach more people.

“We have had a large number of people asking us to take action around the road safety concerns and links to criminality that have come with the sudden increase in e-scooter use in Bedfordshire.

“We know that there has been some confusion around the legalities of e-scooters and are dedicated to continue to educate the community.

“However, we want to be clear. Any use of a privately-owned e-scooter on a road, pavement, park or other public place is unlawful and riders who continue to use them illegally will leave themselves liable to prosecution for offences under the Road Traffic Act.

“This can include their e-scooter being seized, up to six points on their license and a £300 fine.

“We have seized over 30 scooters since the start of this operation and will continue to do so where people do not follow the law.”

Cllr Colleen Atkins, Portfolio Holder for Regulatory Services at Bedford Borough Council, said: “These e-scooters are not legal on public land or the highway, and they can be a real danger to pedestrians with people riding them on pavements and in local parks.

“The Council does not have the power to enforce against the use of e-scooters, however, we are pleased to be working in partnership with Bedfordshire Police who do have these powers and we will be visiting local retailers selling these scooters to ensure they are making customers aware of the restrictions before they spend their hard-earned money.”