After a “bumpy” first year of facing challenges from skeptical meat-eaters, a Bedford vegan cafe is now planning for its second year.

The eco-cafe Made in Bedford @ Number 13, next to the Corn Exchange, in St Paul’s Square, has an exclusively plant-based menu, uses local produce and wants to cut down on waste.

“It was a bit bumpy to start with,” the cafe’s founder, Rachel Atkinson, told a committee meeting on Monday.

The cafe, which pays a commercial “licence fee” to the council, opened a year ago and provides space for local artists to sell their creations.

She told the climate change committee that she faced surprise from some people over items like cow’s milk, which the cafe has changed to animal free products instead.

“Becoming vegan can cut carbon footprint by 75-80 per cent. It’s almost as much as from heating and driving.

“The eco-cafe had to go vegan,” she said. “It is a surprise to some people. We aren’t plastering the cafe with the word “vegan”, it’s a place where you can get a nice meal.”

And she believes the cafe is “changing hearts and minds” because some people “do not realise it’s vegan, except with the milk.”

And she added that Bedford’s cafe culture is now changing, with another vegan cafe opening recently in town.

Number 13 is used by the borough in the evenings as a pre-show Box Office and interval bar, ensuring income for the council. It will however be opening for more hours and introducing vegan cookery classes.

The workshops will be run by Made in Bedford chef, Mirna Ukraincik, who will give an introduction to plant based cooking and share techniques, recipes and tips to discover a new world of flavours.

Workshops will be held on 22 March and 5 April at 11am in the Howard Room, Bedford Corn Exchange. 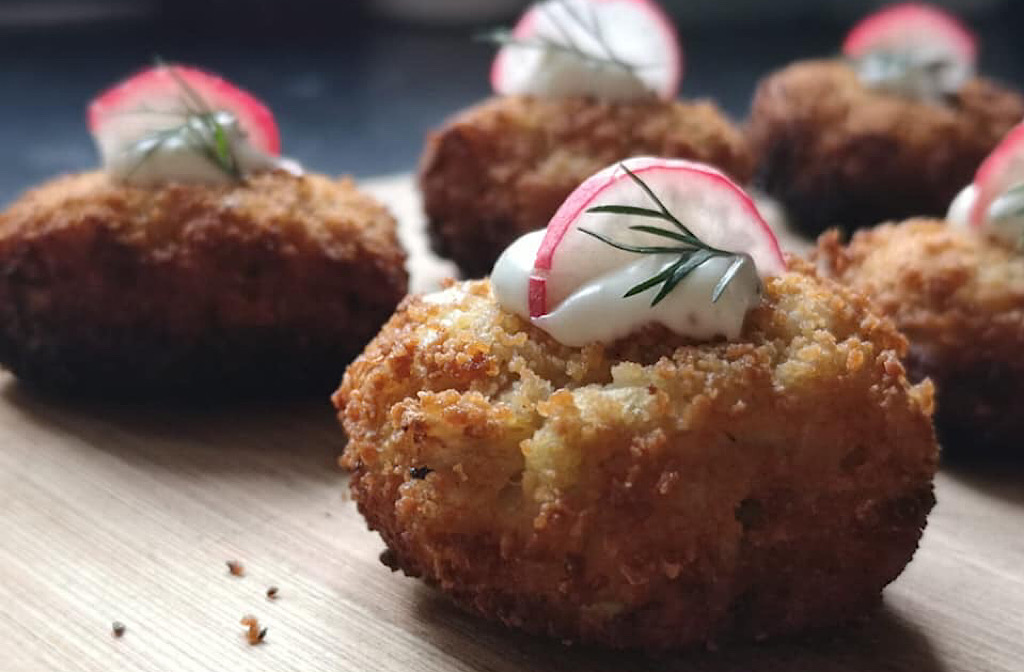 “I would like my workshops to encourage people to eat more plant based food by teaching them how to make tasty vegan dishes, introduce them to a world of different flavours and show them how to get what they would be missing from a meat and dairy based diet,” said Mirna.

“I can help to make the transition to plant based easier by sharing skills it took me years to learn.”

The committee’s support for the eco-cafe was unanimous.

“It is friendly and engaging, rather than preaching,” said Tom Perrett, the council’s manager for libraries and culture. He added that he hoped there would be “an appetite” for the cookery classes.

Even a confirmed meat eater admitted that his head had been turned.

Cllr Doug McMurdo (Ind, Sharnbrook) said, “I am not a vegan but I have been in a few times and encourage it. It is a very, very good use of the space.

“I will try some of the produce,” he added, saying that no-one gets to his size by being a vegan.

And Cllr Lucy Bywater (Green, Castle) said: “I am in there as often as possible. It’s not boring, it’s outstanding, a example of doing the right things.”

She wondered if the cafe’s attitude on cutting down on food waste was a message that could get out to other retailers.