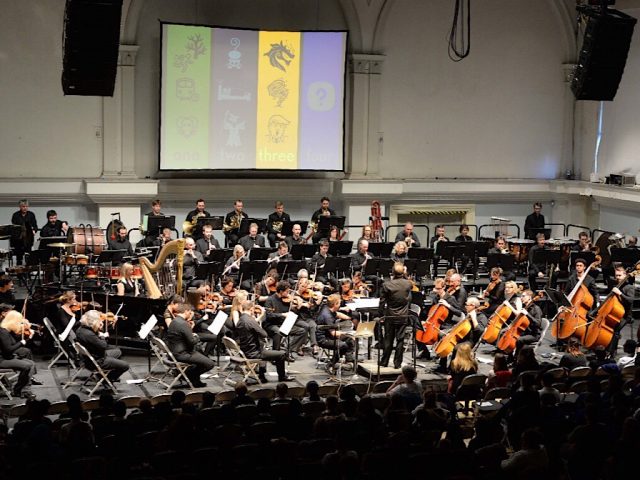 Since 2016, over 2,000 young people have experienced the thrill of a live orchestra at Orchestra Unwrapped, many of them for the very first time.

This season, audiences will be treated to the work of historical women composers, thanks to funding from the ABO Trust’s Sirens programme.

The 600 children attending Orchestra Unwrapped on 29 April will hear Maria Antonia de Walpurgis’s Sinfonia to Talestri, Queen of the Amazon as part of an exciting concert introducing the world of a symphony orchestra through live performance, audience participation, and artwork inspired by the music created by the children themselves.

Published under a pseudonym, these works enjoyed critical acclaim across Europe, and her arias were included in notable treatises on compositional practice.

The rediscovery of de Walpurgis’s works forms part of a wider resurgence in performance and recognition of the quality of historical female composers, led by the work of the Sirens programme. This continues next year: in 2020, Sirens will fund the Philharmonia’s performance of works by Lili Boulanger as part of its ambitious 25th anniversary season in residence at Bedford Corn Exchange.

The Orchestra Unwrapped project was first brought to Bedford in 2016 by The Harpur Trust as part of their 450th anniversary celebrations and they have funded it ever since.

Sarah Elam, External Relations Manager at the Trust said: “Orchestra Unwrapped appeals to us as a Bedford charity because it is such an inclusive project reaching over 600 pupils in local schools every year at a time where music provision in schools is under increasing pressure.

“The concert series includes an inset programme for primary music co-ordinators which has been very well received.  But more than anything, it is a joy to see the expressions on the children’s faces and we are incredibly proud to be able to support this project.” 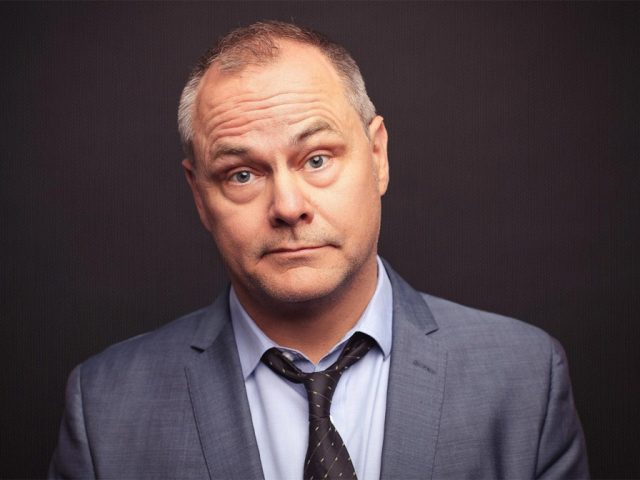