Bedford’s Mayor, Dave Hodgson, and Network Rail have spoken to the Bedford Independent about the demolition of Bromham Road Bridge and the number of large scale roadworks currently taking place across the area.

So what’s actually happening? If you’ve been under a rock for the past few weeks here are the major roadworks planned for the next 12 months:

Further info: See the full extent of all roadworks, major and minor due to start in the next 12 months at the Bedford Borough Council’s Roadworks map.

On top of this, during the demolition of the Bromham Road bridge up to half the car parking spaces at the far end of Bedford station will be cordoned off and unusable.

If you can’t be bothered to read on further then all Network Rail and Mayor Dave Hodgson have really told us is that the disruption to motorists and commuters over the next year or so is unavoidable.

But, while they concede the disruption is not ideal, they repeat the works will result in better transport for the area, whether it’s by rail or road.

At Network Rail’s public event this week (11 Jun), displays and information were available to tell people why they have to demolish Bromham Bridge.

I don’t know how many people attended in total but I only witnessed about five members of the public coming into the oversized room to speak to staff.

I suggested the timings of these events needs to be changed so people who don’t get home from work until later can attend.

They asked what time might be best, I said 4pm until 8pm but even later if possible. They said they’d look into this.

Stuart Humphries, senior communications manager at Network Rail, told us demolition was the only option.

I’ve asked Network Rail if this is the case multiple times and I was hoping to chat to someone directly involved in the project.

My heart sank a little when I saw it was their senior communications manager waiting to speak with me. After all, they’re the ones curating the perfect answers, perfectly clipped and on message every time.

But, Stuart assures us that all other options, including track lowering had been considered. Due to the station’s close proximity to the bridge, demolition is the only answer.

“At a very early stage we look at all feasible options,” said Stuart.

“We looked at [track lowering} but due to the proximity of the bridge to Bedford station it [track lowering] would have meant rebuilding a large portion, if not all of the station, to allow passengers to get on and off trains without ridiculous stepping distances.

“So the only reasonable option was to rebuild the bridge.”

But what about the length of time for the closure? Does one of the main routes in and out of Bedford really need to be closed for so long?

Network Rail say they’ve done all they can to reduce the time needed to take the bridge out of action.

Parts of the bridge will be constructed elsewhere and brought into the area. A lot of work has also been done while the bridge is open to get the demolition prepped and keep utilities running over the railway connected.

One unfortunate knock-on effect this will also have on commuters, in particular those who drive to the station, is that parking at the Ashburnham Road car park will be reduced by up to half.

Roger Perkins, Media Relations Manager at Govia Thameslink Railway, told us this is to make way for the crane that will facilitate the replacement of the bridge.

There’s no other place for it, apparently, so from 21 October for nine-weeks parking spaces will be reduced by up to a half. That’s 300 spaces.

Anyone with a permit can use any of the other car parks at Thameslink stations along the route. These car parks are listed on the Bedford Station website.

Roger also says that cycling to the station is another option and there is apparently space for about 150 cycles at Bedford Station.

But the biggest gripe that motorists have at the moment is that Borough Council roadworks are taking place at the same time as the Bromham Road bridge demolition.

With Bromham Road users being diverted along Clapham Road, there is concern the additional traffic will cause chaos when they hit the Transporting Bedford 2020 roadworks in the area.

Bedford Borough Council say that to help they’re splitting these roadworks in two to allow for minimum disruption while Bromham Road Bridge is closed.

But they have come under criticism for not acknowledging that further roadworks will also have impact as motorists try to find their own alternative routes.

Just last week, Cllr Roger Rigby (Con) told the Bedford Independent that he believes drivers will be “driving around in a daze” as they find alternative routes.

But Mayor Dave Hodgson has said that while the first couple of weeks of any major roadwork project do cause disruption, things do settle down quite quickly when drivers find their preferred alternative route.

Speaking to me this week, the Borough’s Mayor did seem sympathetic to motorists’ plight, adding the council are fully aware of the pain that Bedford Motorists are about to experience.

“We are road users too”, said the mayor. “We get stuck in traffic jams and we will be affected by these roadworks too.”

And he repeated earlier comments by council planners that the pain is short-term and will be worth the longer term benefits.

I probably don’t need to point out that almost two years of major roadworks in an area just over five square miles will seem like much more than short-term pain to many motorists.

So why is this all happening at once? The simple answer, money.

Bedford Borough Council received £18million of funding from the government for their Transporting Bedford 2020 project in late 2017.

A few conditions were attached but the main caveat at play here is that they’ve got to spend the money and complete the works for the project by 2021.

So, everything needs to happen as quickly as possible and this does mean that there will be some overlap. The Bromham Road bridge demolition is not part of these plans but does happen at a less than convenient time.

It’s too late to have our say

The main point that Network Rail and Bedford Borough Council make, however, is that these works should not be a surprise to anyone.

Network Rail say they’ve been talking about their bridge demolition plans with Bedford Borough Council, local councillors, and the public for five years.

Bedford Borough Council have been talking about and consulting with the public about Transporting Bedford 2020 since 2015, some of their early modelling reports were even released the year before.

So, could this have all been avoided? With enough public pressure there may have been some amendments to the timeline of these works but with the apparent knock-on effect to funding and national plans, it’s unlikely much would have changed.

However, it’s too late now. The time for public influence has gone.

Sadly the Bedford Independent also came into existence too late and there was hardly any fuss kicked up by other media desks during the planning and consultation stages.

That’s not entirely their fault, suffering from their own lack of resources and support from head offices unaffected by the goings on in our patch.

The promise from Bedford Borough Council that these roadworks will help Bedford traffic flow freely for many years to come remains to be seen, but the plans have been in place for some time now and we’ve all had a chance to have our say.

There’s evidence of pockets of resistance but nowhere near the outcry that is taking place now.

When the next round of major roadworks are planned though, we’ll be there highlighting the consultations. We just hope as many people as possible take part so our council really are dispensing the will of the people. 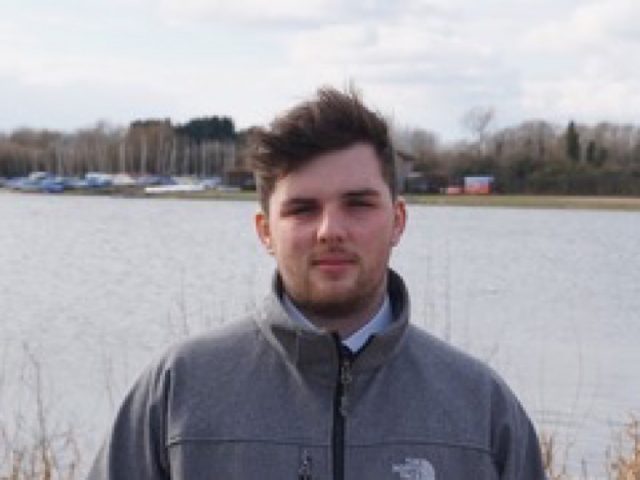 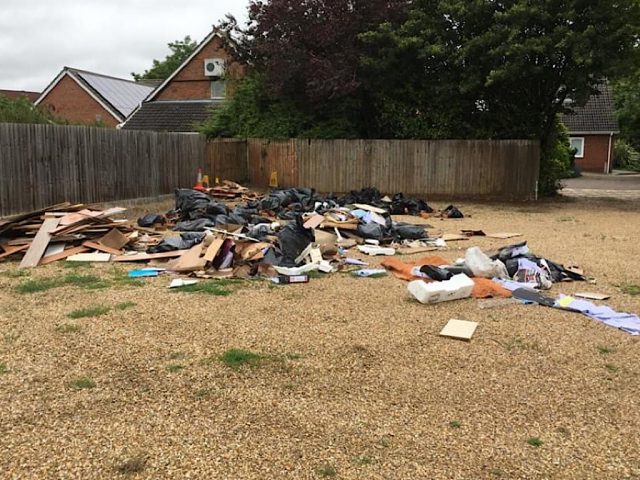