Operation Soapbox, a platform for young people to air their views and share solutions to issues that affect them, is taking place at McDonalds in Bedford town centre from 3pm tomorrow (Friday).

Organised by Youth Voices, Operation Soapbox is an opportunity for young people to share their concerns and ideas directly with Bedford Borough Council’s Engagement and Development team, and to debate and discuss issues.

Youth Voices was set up by McDonald’s employee Vanessa Simon as an initiative to reduce anti-social behaviour (ASB) in the restaurant and to empower the town’s young people.

“At the Bedford High Street store we introduced one evening a week where the top lobby of the restaurant is opened exclusively for young people,” said Vanessa.

“We run youth-led and directed sessions around their needs and interests, which have incorporated workshops, games, debates and discussions.

“This has led to a reduction in anti-social behaviour and improved relationships with the young people and their families who visit the store.”

“The project has helped to significantly reduce police-recorded ASB’s since June of last year, having only had to call the police to store twice,” said Vanessa.

“The project has since developed and Youth Voices is a delivery partner for the Prince’s Trust and has been awarded funding by Bedfordshire Police’s VERU (Violence Exploitation And Reduction Unit).”

The Operation Soapbox event is a partnership with Bedford Borough Council’s Engagement and Development team and runs bi-monthly on the last Friday of the month.

You can find out more information on the Youth Voices Facebook page. 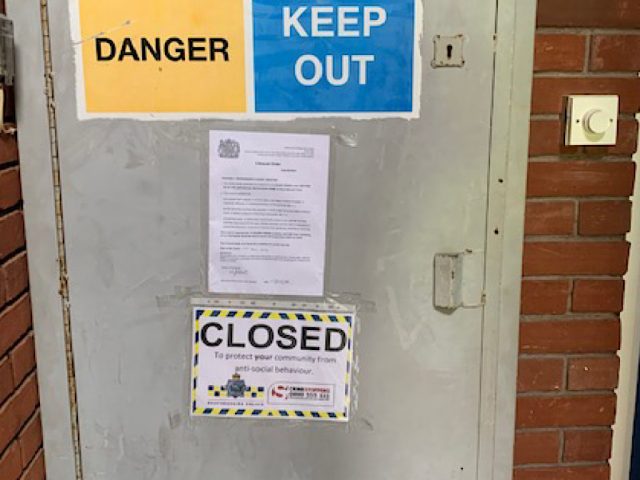 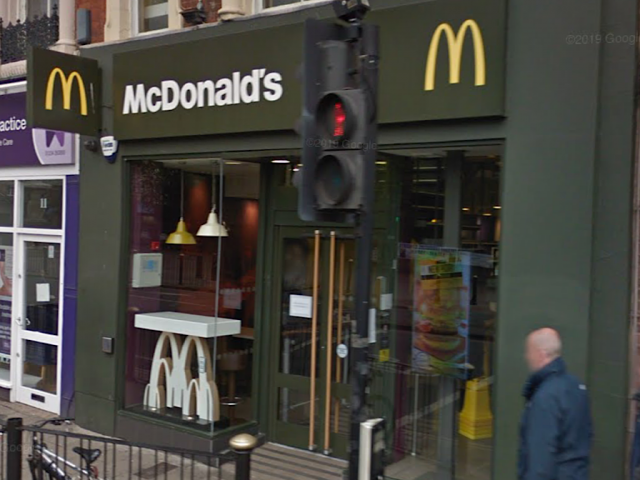 Bedford’s shops begin to close their doors, alongside McDonald’s and Nando’s