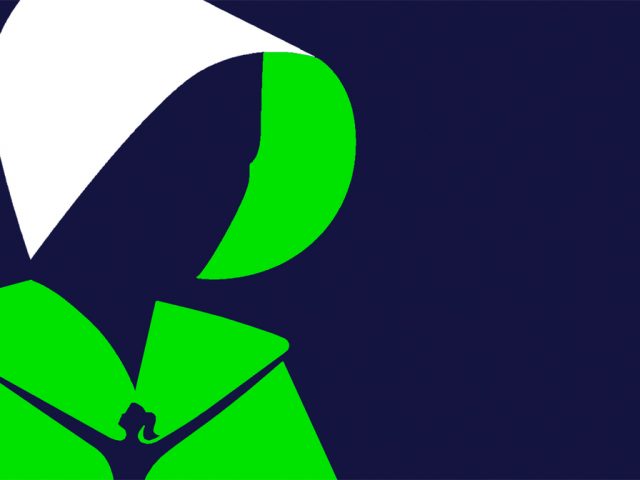 Despite a world-wide sale-date embargo, copies of Margaret Atwood’s Handmaid’s Tale sequel have made their way onto an online retailer – dealing a devasting blow to independent retailers like Bedford’s Rogan’s Books.

Selected by the publishers Penguin Random House (PRH) as one of just two independent bookshops to stage a launch event, Rogan’s Books relies on highly-anticipated events like this to – literally – balance the books.

As the embargo dictates, at midnight on Monday 9 September, Rogan’s Books will be allowed to sell the first copies of The Testaments, Margaret Atwood’s Booker Prize-nominated sequel to The Handmaid’s Tale.

Booksellers around the world have been forced to sign a strict sale-date embargo, preventing them from selling the books ahead of the official launch.

However, it seems that copies of The Testaments, have already made their way to readers, via online retailer Amazon.

Speaking to the Bedford Independent, bookshop owner Rachael Rogan said: “Independent bookshops have to fight hard to maintain their place in the book buying industry – embargoes help to level the playing field and give us an opportunity to use our creativity to compete where we can’t afford Amazon discounts.

“We will all be watching carefully to see how PRH responds to this breach, as it could change the way book releases work in the future.

“Amazon either have deeply flawed systems or have acted in bad faith. Either way, substantive action is required.”

To mark the launch, Rogan’s Books is orchestrating a candlelit pre-midnight Handmaid’s procession across Town Bridge and around Castle Mound, encouraging people to dress up.

“I’ve been really chuffed with how people are getting on board with it,” said Rachael.

“Customers are making their own outfits, fashioning lanterns and generally evoking the Republic of Gilead here in Bedford.”

At midnight the procession will congregate at Rogan’s Books to listen to – what should be – the first reading of the opening pages of the book. 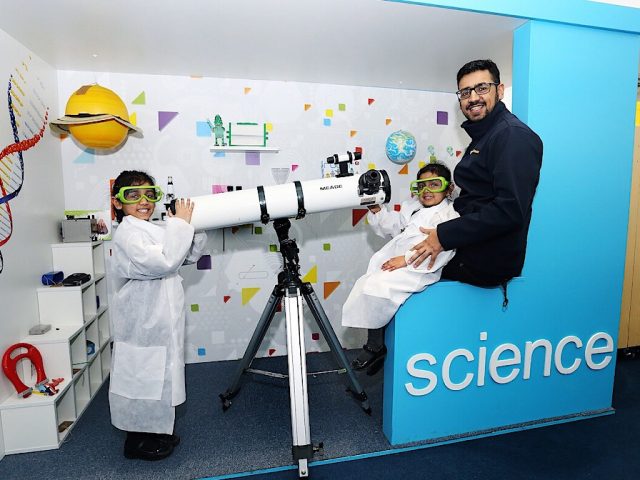