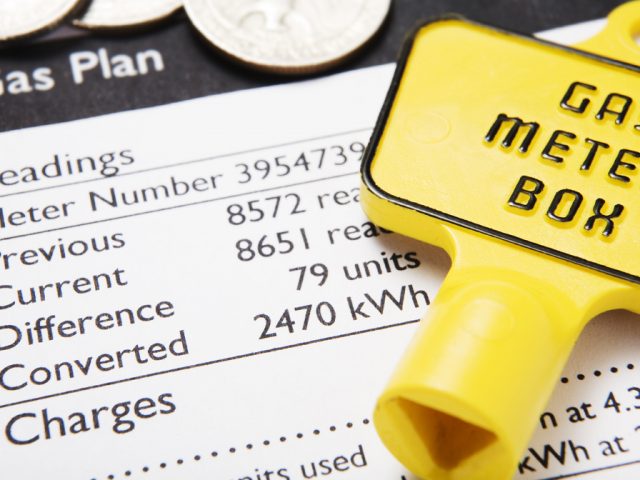 One in five households in parts of Bedford borough are below the official poverty line after paying for heating, a meeting was told.

The Health and Wellbeing Board was given an overview of fuel poverty in Bedford Borough on Wednesday (9 March).

The report said fuel poverty impacts the lives of those who struggle to afford to heat their homes, causes health inequalities and contributes to climate change issues.

It added that the cost of treating illness caused by cold homes every year is significant and nationally it is estimated to cost around £1.3bn.

Ian Brown, chief officer for public health at the council, said: “As a society, we estimate fuel poverty – we don’t count it.

“The current definition includes two elements; first of all, a household must be living in a property with a low energy efficiency rating.

“Secondly, they must be spending a disproportionate amount of their income on energy to heat their home, such that their remaining income puts them below the official poverty line.”

Mr Brown added that on that basis, there are three important elements in determining whether a household is fuel poor; household income, household energy requirements, and fuel prices.

“The latest data shows an estimated 9,500 households in fuel poverty in Bedford, which is about one in seven households,” Mr Brown said.

He added that this is similar to the England average, but this varies across the borough, with some areas closer to one in five households.

Mr Brown told the Board that rural areas have additional challenges as they might not be connected to mains gas and are dependent on other, more price-sensitive fuels.

“With the rises in energy costs in April, the average price of energy bills will rise by £693, or 54 per cent,” he said.

“There will be some attempts to limit the impact on families with rebates that will be repaid over five years.

“And additional support for people in council tax bands A to D.

“But this will undoubtedly place still more households into fuel poverty and with the current situation in Ukraine and the response to that, it’s very likely that there will be another rise in the price cap in six months’ time when it is reviewed.

“So this is a really urgent and acute problem, not just in Bedford, but across the country,” he said.

“Before they’ve even started to pay for any fuel, they are paying 10 per cent of their monthly income from Universal Credit just on standing charges.

“I think one of the things that is most worrying is that those people who are most vulnerable and are living in fuel poverty are very often on pre-payment meters that charge these scandalous high rates.

“The situation is only going to get so very much worse for them,” she said.

A range of information covering energy bills, energy-efficient and fuel poverty, along with links to partner agencies and sources of support can be found on the council’s website.