He had led a life dedicated to the service of God and the communities in which he lived. Through his work in schools, hospitals, prisons and elsewhere he touched the lives of countless people across Bedfordshire, the UK and even internationally.

Imam Ali, or simply the Imam as he was known to many, was born in Hyderabad, India in 1940. After completing his Masters degree in Commerce from Osmania University in Hyderabad he came to Liverpool in 1963 to pursue further postgraduate studies in Management at the University of Liverpool and to qualify as an accountant.

As a student he took an active role in the United Nations Students Association and Students Islamic Society, becoming President of both. He also founded a weekend school to help the local Muslim children learn about their faith in English and established a Quran study group at the YMCA.

This pattern of service to the local community and interfaith dialogue was to be repeated in subsequent moves to Swansea, Norwich and then finally to Bedford, which was to become his home for over 40 years.

Imam Ali first came to Bedford in 1978. He was in the enviable position of having both a job offer as Comptroller at Texas Instruments and a funded PhD at Cranfield University. He opted to take up the job only to find that by the end of the year his department was disbanded and he was facing redundancy.

He was soon offered another opportunity to pursue his PhD at Aston University which he accepted. Unfortunately, events, including the unexpected death of his father, contrived to prevent him finishing his research – something he was still hoping to complete well into his 70s.

This was the early eighties and the economy was just coming out of a deep recession. After a difficult period being in and out of work, he found work at Burmah Castrol in Pangbourne, near Reading.

However, soon after starting at Castrol, he needed to have the first of several operations over subsequent years to treat his glaucoma. We had been all set to move to Reading, when he lost his job.

My father started a children’s Sunday school in our dining room soon after we moved here, but such was the demand for religious instruction in English we soon needed more space and started to use a room at St. Mary’s Church on Church Lane.

We would also hire the Church Hall for religious festivals and interfaith events. Subsequently we outgrew St Mary’s and moved to Putnoe Heights Church.

The Al Mizan School (as it is now known) based at Bedford University now has over 100 children and hundreds, if not thousands, of alumni.

In his 50s, with failing eyesight prematurely ending his accounting career, my father threw himself completely into his community work.

He organised and led Friday prayers for many years at the Bedford English Study Centre, Bedford Modern School and Bedford School.

He was the first person in Bedford to insist that women should have exactly the same access to Friday prayers and Eid prayers as the men, just as it had been at the time of Prophet Muhammad.

He was the first to insist the Friday sermon be delivered in English so that everyone could understand and benefit from it. He took part in numerous interfaith meetings with the Bedford Council of Faiths and his unique ability to explain Islam correctly and in a straightforward way meant that he was invited to many meetings and to sit on committees at the Council, Bedfordshire Police, Bedfordshire and Luton Fire Service and the Ambulance Service.

He also travelled regularly to both Oxford and Cambridge where he led Friday prayers at the hospitals there.

My father had a wonderful way with words: ‘Have no fear, the Imam is here!’ was one of his favourite catch phrases and one which immediately endeared him to everyone he met.

He also had the rare gift of being able to connect with the old and young alike. He was just as at home explaining Islam to Muslims as to people of other faiths or no faith.

He was just as comfortable in the company of royalty as he was with prisoners. In fact, on one occasion when HRH Princess Anne visited HMP Bedford he offered her his business card, which she politely took – it didn’t matter to him that this was not conventional. He just wanted to make sure the Princess knew who to call if she had any questions – printed on the back of his card was another of his favourite phrases: ‘Calling the Imam will do you no harm and bring you peace and calm!’

Imam Ali combined intellect and articulacy with passion and charm. He cared about the well-being of everyone he met. He set himself the highest of standards – he was always immaculately turned out in a suit and tie.

As his eyesight faded in recent years, he became self-conscious about no longer being able to recognise the faces of lifelong friends and family, leading him to slowly withdraw from the community he had so wholeheartedly and selflessly served for the last forty years.

He is survived by his wife, Hajra, who was his rock and constant companion over the last 52 years, three sons and nine grandchildren all of whom will miss him dearly.

‘Indeed we belong to God and indeed to Him we will return.’ (The Holy Quran)

If you wish to pay your respects, an online tribute book and donation page can be found here. 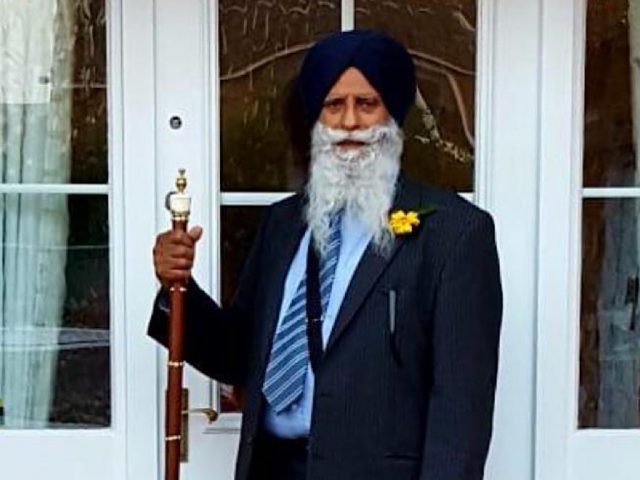 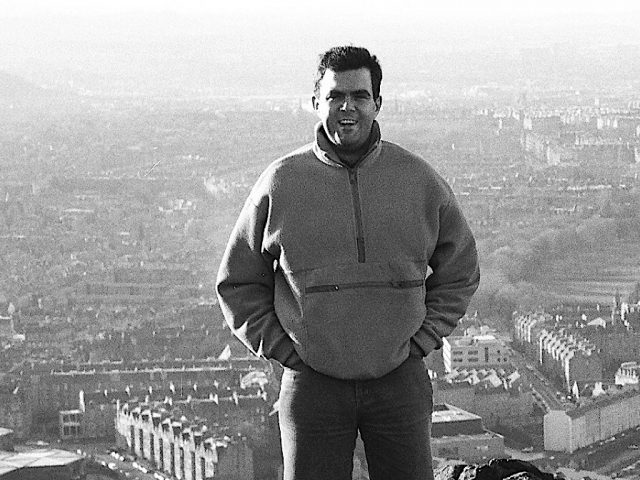 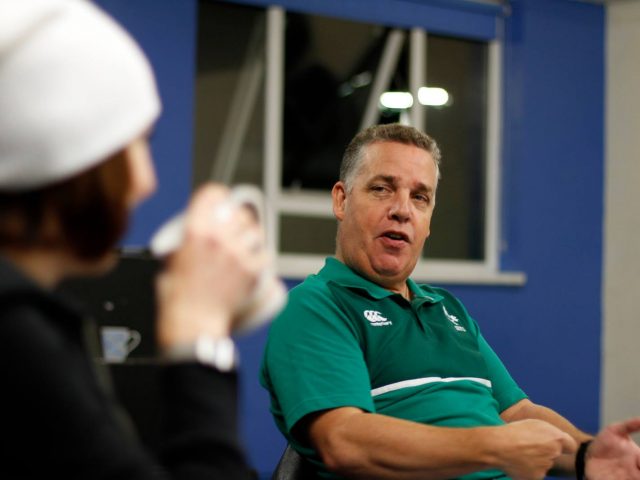