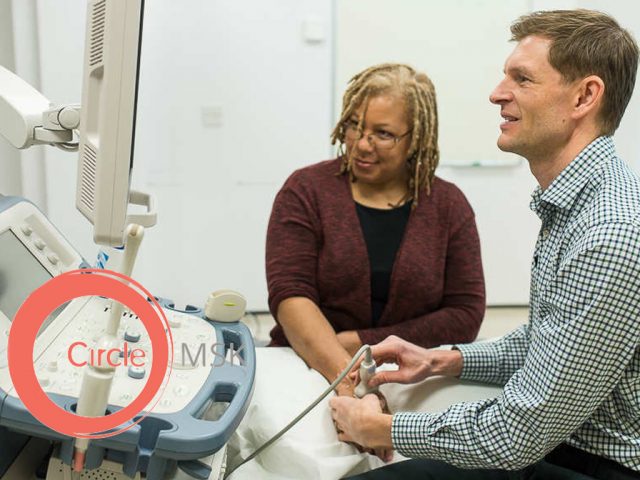 Circle MSK Bedfordshire has cancelled appointments today and tomorrow due to the fire at ‘North Wing’ last night.

After notification from Healthwatch Bedford Borough, MSK said: “As you will be aware, last night a major fire took place on the NHS campus where the Bedfordshire MSK service is based.

“Although it principally affected the building next to theirs, a boarded-up former hospital wing, it has caused some damage to the building where MSK are based, which is deemed unsafe at present.

“Clinics scheduled for today and Saturday (5 January) at the Enhanced Services Centre (where our offices and some clinics are based) have been cancelled.

The team also confirmed that they will be contacting patients next week to offer a replacement appointment as soon as possible. Treatments elsewhere (including hubs in GP practices) are being carried out as normal with emails sent to MSK services being picked up by off-site teams.

They added: “”MSK are committed to ensuring the impact of the fire is as small as possible and have a comprehensive contingency plan in place. Patients should still be referred to the Bedfordshire MSK service as usual through the e-referral.”

A fully operational patient enquiry service again is expected to be delivered from the start of next week.

Earlier it was announced that the paediatric eye clinic, due to take place today in partnership with Moorfields Eye Hospital NHS Foundation Trust had been moved to Bedford Hospital South Wing site today. All families were informed.

Police say ‘unauthorised encampments’ could be moved on more often