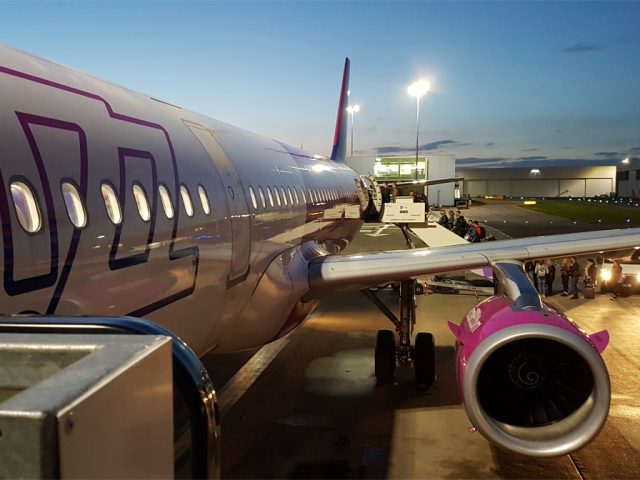 Richard Fuller MP, has called for a fast-track review of airline slots at major UK airports so the industry can recover from the economic consequences of coronavirus as quickly as possible.

Reform to the how airline slots are managed was outlined in the Government’s 2018 Aviation 2050 report.

The current ‘grandfathering’ rule under the administrative system gives airlines an indefinite right to a slot, so long as they use it at least 80% of the time.

The government said at the end of 2018 that it would “work constructively with the industry, IATA and the countries the UK has aviation links with, to consider how to develop the existing slot allocation system to deliver the best outcomes for the consumer.”

But, Mr Fuller, who also sits on the House of Commons Business Select Committee, said the time is now to look at how those reforms could be made.

“With the whole structure of the airline industry in flux, there is even more reason for government to begin its consultations now,” he said.

“This will ensure that changes can take effect as the industry recovers from the medical emergency and its economic consequences.”

The Competition and Markets Authority (“CMA”) also said in December 2018 that “there is a strong case to move to a market-based approach to allocate slots.”

They also suggested changing the grandfathered ‘use it or lose it’ system in favour of auctioning off slots, saying this would “increase market efficiency and allow for greater competition between airlines.”

Mr Fuller added: “I believe that further work by the CMA is warranted to ensure that ‘grandfathered’ slots do not exert unfair influence on new airlines and new patterns of air travel.” 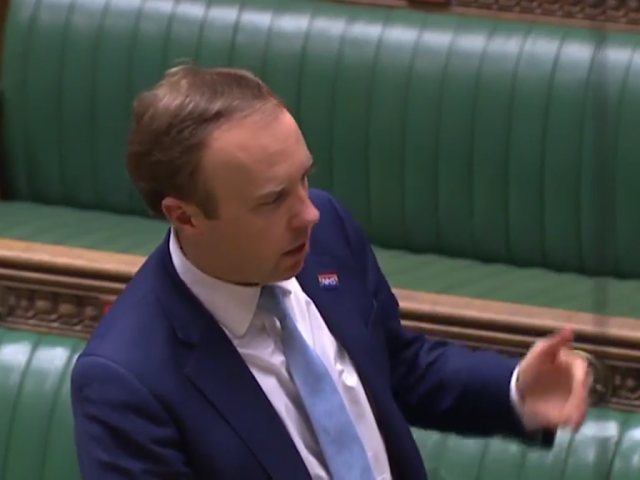