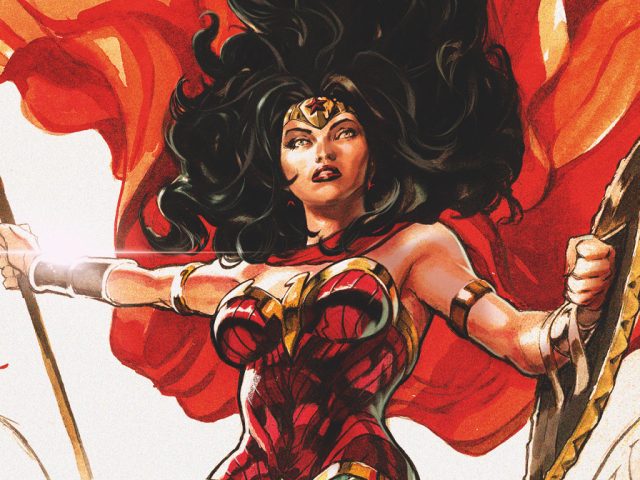 Fernando has worked on a number of characters for DC Comics including Batman, Wonder Woman and Green Lantern and will be among a number of international guests at the convention this year. 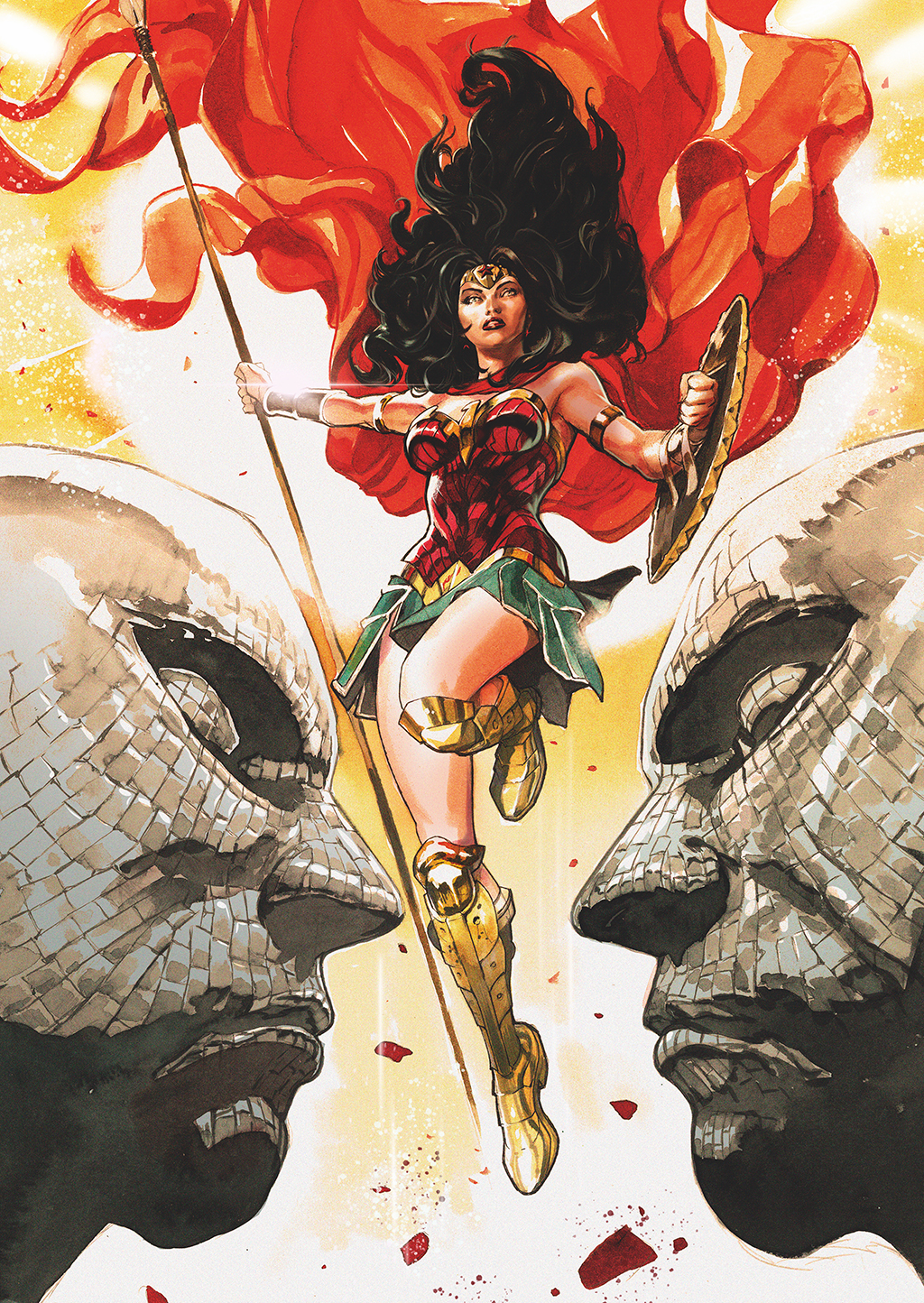 Now in its sixth year, NICE 2019 returns to Bedford Corn Exchange on 7 and 8 September. The event is organised by Jeff and Bub Chahal, owners of Close Encounters on All Hallows, which is one of the event’s sponsors.

Thanks to the effectiveness of their fire door, the flames were unable to spread beyond the third-floor stockroom and the fire ‘snuffed itself out’ before it was able to cause too much damage.

“It’s highlighted to us how important it is to keep fire doors shut,” said Bub. “We hope that this serves as an alert for other retailers or property owners.

“Going through the damaged stock is going to be months and months of work. We want to get as much done before August so we can spend the summer concentrating on the convention.”

This year’s guest list includes artists from the US, Italy, Spain, Philippines and all across the UK.

“Part of NICE’s success has to do with its reputation for being somewhere where you can truly get to know the comic book world inside out,” said Bub Chahal.

“We have lots of interactive panels and the chance to get to meet your heroes.”

All autographs are free, sketches are charged at various rates by the artists and there are panels/talks running both days. Weekend tickets are £26 and day tickets are £16.50.  Further information can be found at their website.