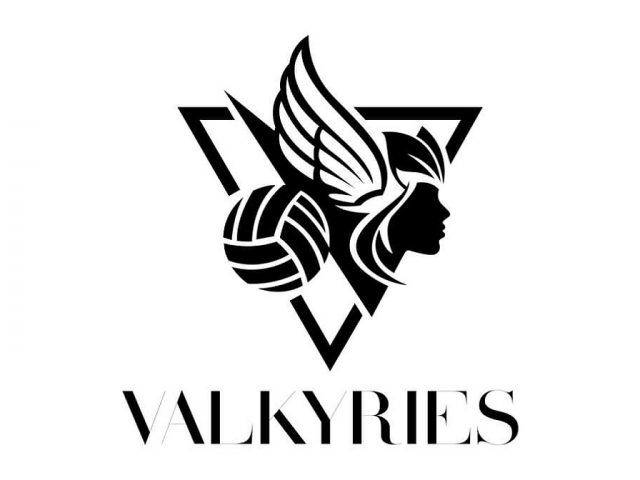 The imaginatively named Great Denham Valkyries is the first netball club for Great Denham, and with over 35 women part of the club, they are on the look out for a new coach.

The club only formed earlier this year but have had a huge influx of interest and are now entering the Bedford & District league with enough members for 3 teams.

They are the only club to be entering 3 teams into the league this year and are hoping to go far representing what is still a fairly new village in Bedford.

There are three captains due to the success of the club, with the teams on the lookout for more players as they look to stamp themselves as a leading club in the world of netball.

On Saturday 2nd October, the club are officially launching their new netball kit with the Saramanda1 team also wearing t-shirts to show their support.

This is taking place at the shop with our team showcasing the new kit at 12:00 midday.

So now, the club are on the lookout for a coach to join us and are hoping to find an individual with the following:

You can find out more about the club on social media: