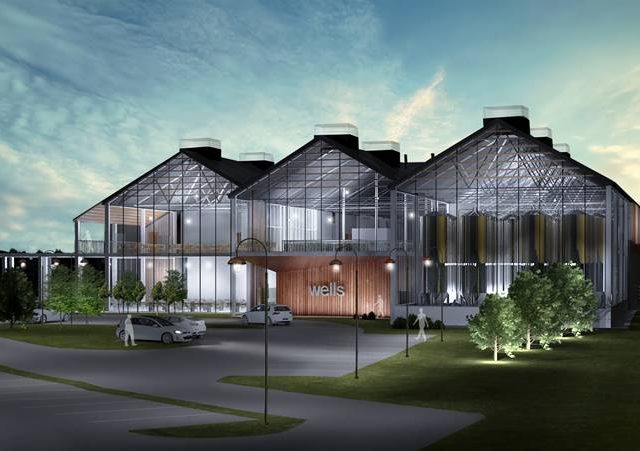 A judicial review and a resubmitted planning application for the Fairhill Site, just off the A6 in Bedford, may delay the opening of Charles Wells‘ new brewery until 2020.

A neighbouring land owner has called for a Judicial Review into the approval of the original hybrid planning application by Bedford Borough Council and Charles Wells.

They claim they weren’t given enough time to respond and raise concerns that developing the Fairhill site could prevent their own development.

The Judicial Review, due to be heard on 27 November, will decide whether the original planning application was dealt with appropriately and if any changes need to be made before it can go ahead.

Work on the new brewery was supposed to start in August. When pressed for a possible new start time, Charles Wells did not respond.

However, previously published timelines suggest that, even if work starts immediately after the Judicial Review, an opening date would likely not be possible before early 2020. 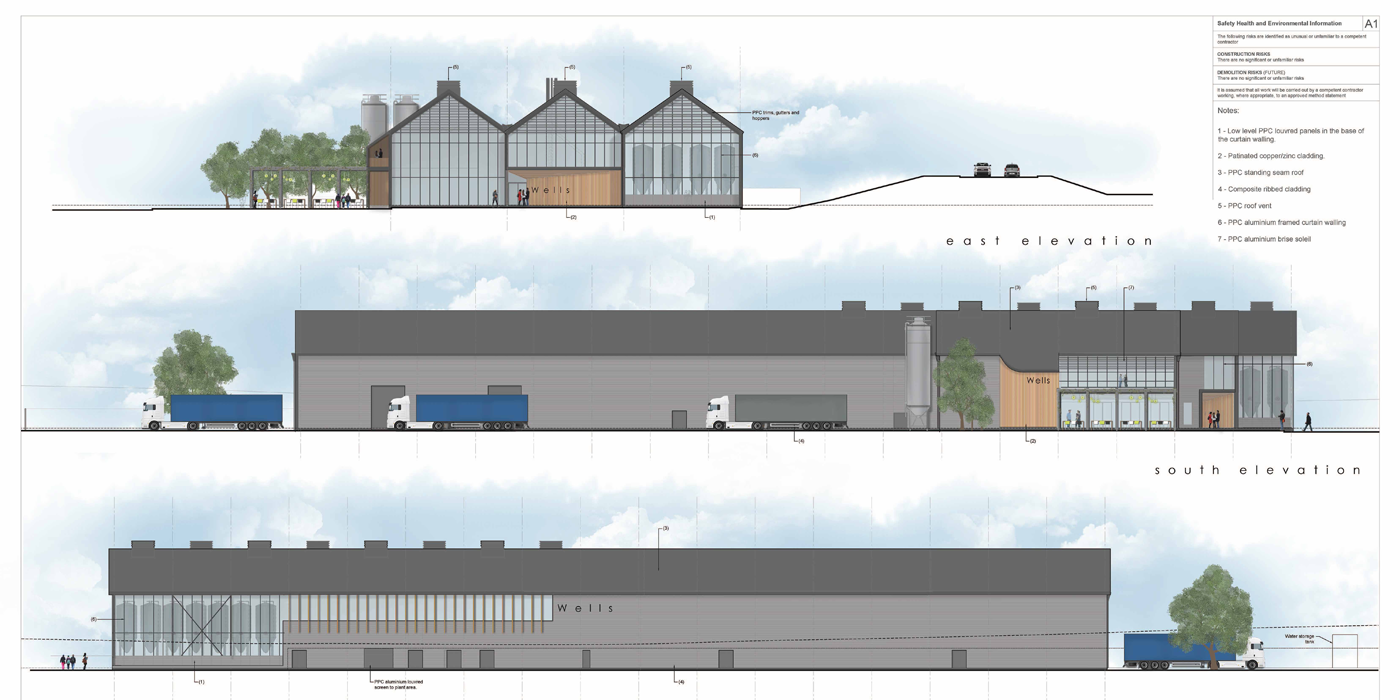 While they await the Judicial Review, Bedford Borough Council and Charles Wells have resubmitted their application to give neighbouring land owners adequate opportunity to comment.

The fresh application also allows for the provision of a dropped kerb and indicates access into neighbouring land outside of the application boundary.

Planners say this will allow for potential future development on that site and will be discussed at a Planning Committee Meeting at Borough Hall on 29 October.

In a joint statement, Bedford Borough Council and Charles Wells said: “A Judicial Review is currently being considered by the courts.

Alongside this Bedford Borough Council and Charles Wells Ltd will be considering their response to this in order to deal with any issues raised and commence work on site as soon as possible.”

A spokesperson for Charles Wells also confirmed they will continue with the The Wandering Brewer Project and that staff will remain at the existing site now owned by Marston’s for the time being.

Charles Wells announced plans in early 2018 to build a 30,000 hectolitre brewery and visitor centre at the Fairhill site, after selling their brewery and all but two beer brands to Marston’s in May 2017 for £55m.