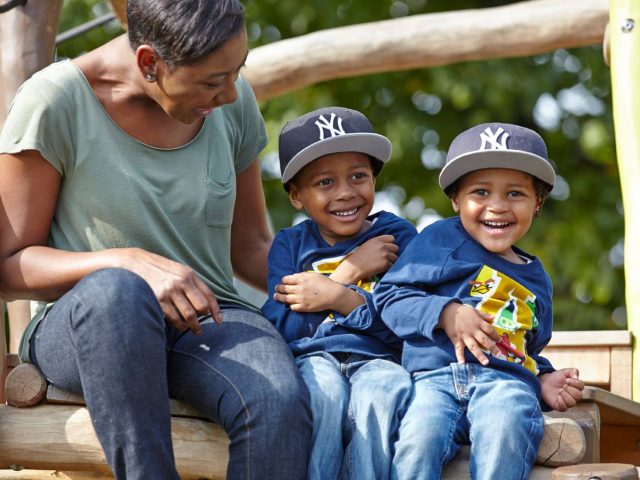 National Adoption Week runs until the 21st October and our reporter, Hannah Brown, looks at what adoption means for children and the people they may one day call mum and dad.

There are 2000 children in the UK who sit patiently and quietly on a list waiting for adoption. Their early experiences have, more than likely, been tarnished with physical or mental neglect and isolation but there remains hope to be found in the homes and arms of loving adoptive parents.

Larissa Marshall was adopted at 2 weeks and told us “My Parents mean the world to me, I’m very humbled that they chose to bring me into their lives, and that they were able to extend their love to another woman’s baby- no small ask” 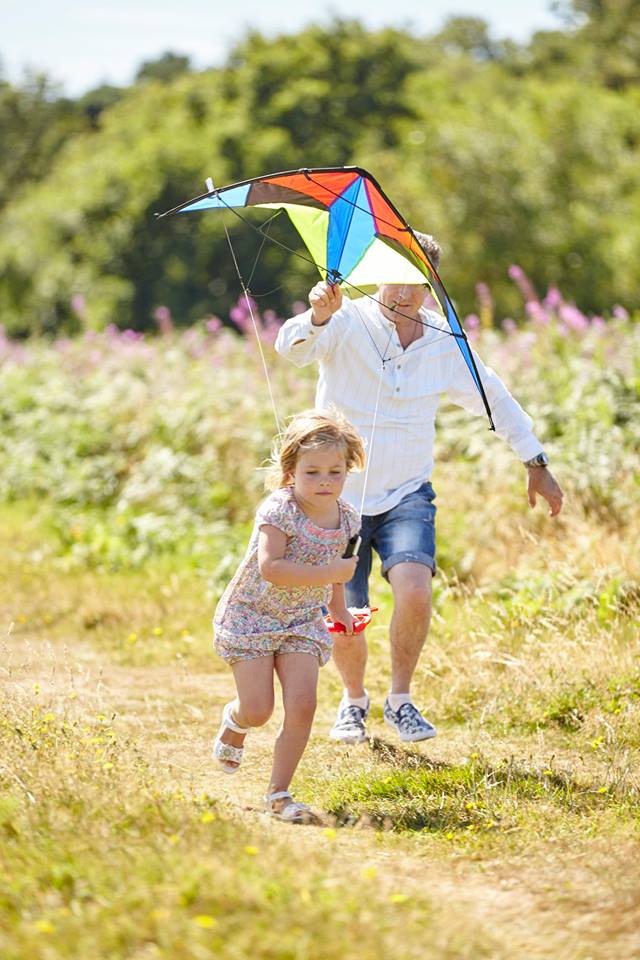 This week is National Adoption Week and whilst the priority is always the protection of vulnerable children this year the focus is shifting slightly to the adopter.

In more recent years there has been a steady rise in the number of adoptive parents coming from minority groups such as those from the BME and LGBT communities. And why not?

Since the revolution of legislation to include the Equalities Act and Adoption and Children’s act, more and more people from minority groups are coming forward to begin the process, with a rise in the number of LGBT adopters being reported at 10%.

Research has shown that children from these families have no differences in terms of the quality of their parent-child relationship, their psychological development and wellbeing remains the same as does their experience of school problems.

Minority groups should feel empowered by this. Not only does the Law support them but there are also incredible support groups, agencies and of course social workers, all dedicated to finding a safe, warm home for a child. 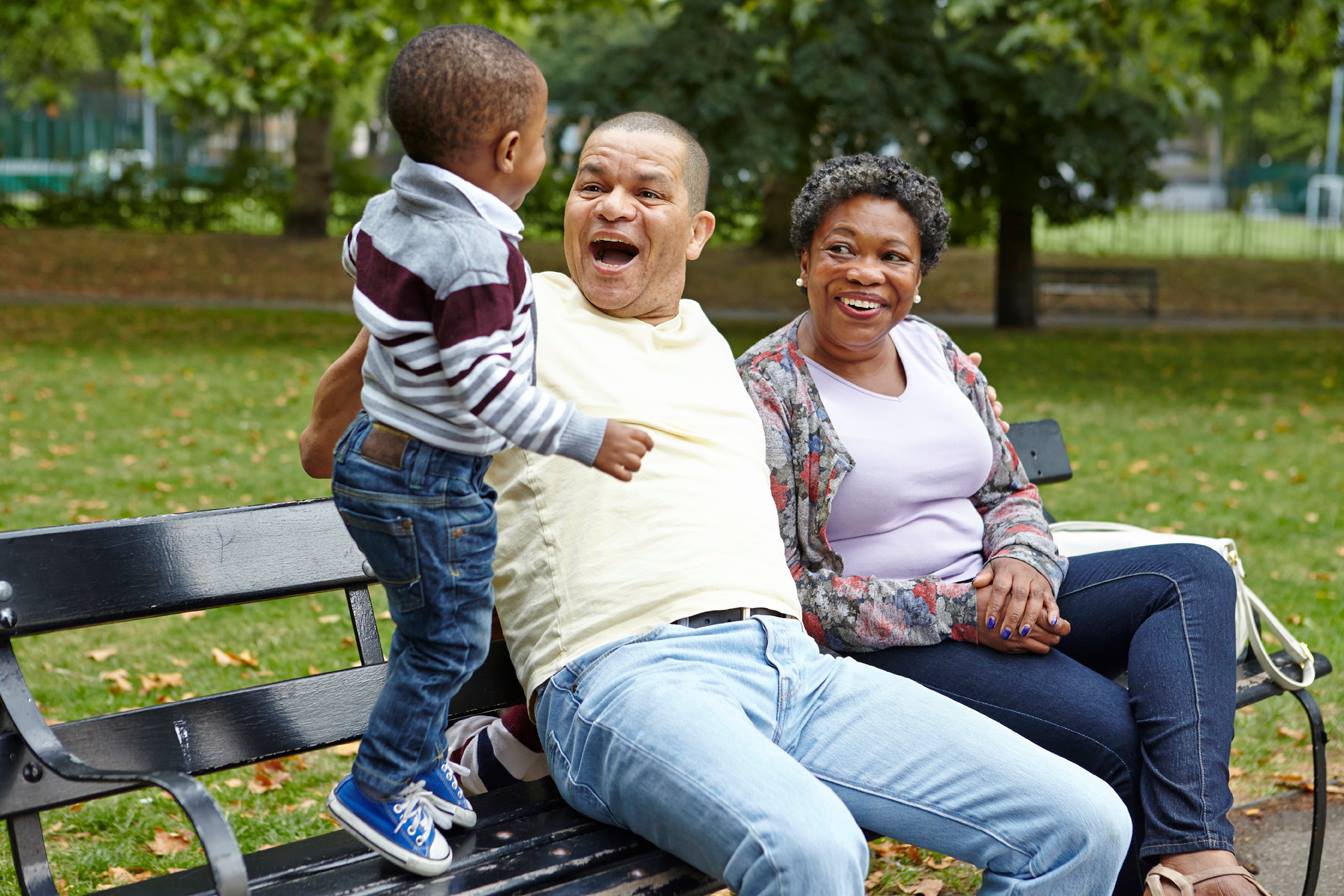 An LGBT adopter, who didn’t want to be named, said: “Every day we are still finding out a little something else we don’t know yet about parenting. Thanks to Bedford Borough Council we have been given the chance to keep finding out these things and to be the best family for our son.”

This week Bedford Borough Council is calling on people from all communities, and backgrounds to consider adoption. Cllr Shan Hunt, Portfolio Holder for Children’s Social Care said: “whether you’re married, single, gay or heterosexual, we are always looking to encourage people to consider adoption. Prospective adoptive parents simply need to provide love, time and lifetime commitment to a child.

Being a biological parent is a gift too often taken for granted. Being a parent who has a heart, soul and the warmest of cuddles far surpasses a genetic qualification and that is why adoption should be considered by anyone. Warts and all.

Following on from Adoption Week, there will be an information evening at Borough Hall, on Wednesday 7 November, from 6.15pm – 8.30pm. Call 01234 718718 or email adoptionandfostering@bedford.gov.uk to find out more.

If you are interested in adoption, please get in touch with the Adoption team at Bedford Borough Council or request an adoption information pack on adopt4us.com