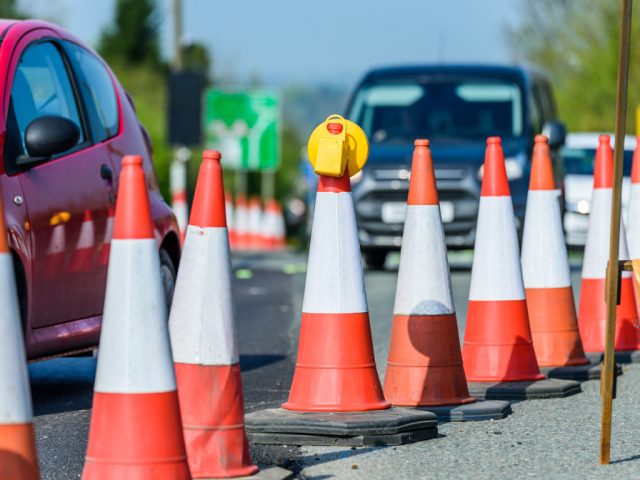 There’s more to road maintenance than just looking at its surface, a senior council officer explained to council members.

A report on how repairs to the Bedford Borough’s roads, kerbs and footpaths are prioritised was presented to the Rural Affairs Committee on Tuesday (May 17).

Matthew D’Archambaud, chief officer for transport, highways and engineering, told the committee that maintenance is based on usage rather than classification.

“To make sure we focus [our] investment in the most appropriate places, we have a risk-based approach to addressing issues on our network,” he added.

“Everything is based on where we can maximise that investment, and really address any critical issues, or any safety issues, that we find on our network.”

The portfolio holder for environment, highways and transport, councillor Charles Royden (LibDems, Brickhill Ward) said: “We would dearly love to do everybody’s road.

“Even though we put in such a massive amount of money on top of the meagre amount the government gives us, we still can’t do everything that we would like to do,” he said.

The report said funding for this financial year is £9.461 million, of which £2.071 million is a government grant.

Bedford mayor, Dave Hodgson, asked if there was more to road maintenance than just looking at the surface.

Mr D’Archambaud replied that samples are taken to understand exactly what is happening under the ground.

“It’s not a case of just as the eye sees it, we’ve got an awful lot of data that we collect right across our network that allows us to proactively get in and do some maintenance before it does become really, really, critical,” he said.

Bedford Borough Council has a legal responsibility for the borough’s highway network in terms of keeping the highway available and safe.

This excludes trunk roads (A1, the A421 and part of the A428) which are the responsibility of National Highways.

A 2019 survey (the most recent) reported a 32 per cent satisfaction with the condition of the borough’s highway, against 31 per cent nationally.