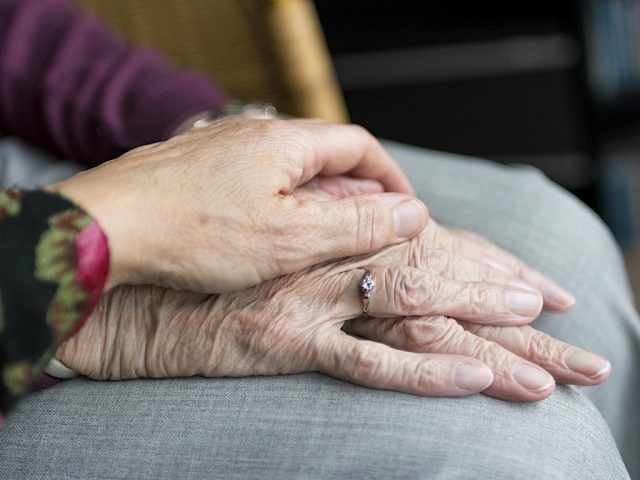 Adult social care in England is getting worse, rather than better despite the Prime Minister’s, day one promise to “fix social care once and for all.”

The growing numbers of people needing care and the increasing complexity of their needs are far outstripping the capacity to meet them.

The number of adults just waiting for social care in England has risen sharply. More than half a million adults are now on social care waiting lists as serious staff shortages see people struggling to access vital services.

Transforming social care is the challenge of our generation. This was true before the pandemic struck, but Covid-19 has exposed the urgent need for reform. So far, the government has fallen woefully short of the mark.

The so-called ‘NHS and Care levy’ won’t provide any additional resources for social care until at least 2023, with little if any guarantee of extra funding after that. It won’t provide a single extra minute of care and support or a better quality of life for older and disabled people.

It won’t tackle endemic staff shortages and low pay or do anything to help millions of unpaid family carers who struggle every day to look after the people they love with little if any support from the Government.

The nation’s seven million unpaid carers bore the brunt of the pandemic. It was a massive kick in the teeth that the recent Queen’s Speech did not contain the promised Employment Bill, honouring the Tory manifesto commitment to bring forward measures to support unpaid carers trying to juggle caring and working.

The cap on care costs won’t stop people from having to sell their homes to pay for care either, despite repeated promises from the Prime Minister.

Those with low and modest assets are not protected from having to sell their homes, but those with houses worth £1m will end up with 90% of their assets protected.

The Government’s long-awaited White Paper was a drop in the ocean of need.

Even the Conservative chair of the Health Select Committee said his Government’s plans do nothing to stop “hospital wards continuing to be full of people who should be discharged and older people not getting the care they need because the carers don’t exist”. He described it as “three steps forward and two steps back.”

Today, the Levelling Up, Housing and Communities (LUHC) Committee of which I’m a member will hold the final evidence session of its inquiry into the long-term funding of adult social care with questions to Kemi Badenoch, Minister of State for the DLUHC and Gillian Keegan, Minister for Care.

I want to hear the Government understands that they must boost social care funding to improve access to and quality of care.

The Integration of local NHS, social care and community services can help prevent people from needing to go into a care home, as well as preventing avoidable need for NHS care.

Greater investment is also needed in home adaptations, domiciliary care services, home care teams and community services to help with things like shopping, cleaning and visits to tackle loneliness and supporting them to work with both NHS bodies and local public health teams.

We need a New Deal for Care Workers, to transform their pay, training, terms and conditions, ensure proper career progression so frontline care staff are equally valued with those in the NHS. We will never improve the quality of care unless this happens.

This is a monthly guest column provided by
Mohammad Yasin, Labour MP for Bedford and Kempston.
It is published unedited and does not reflect the views of the Bedford Independent.