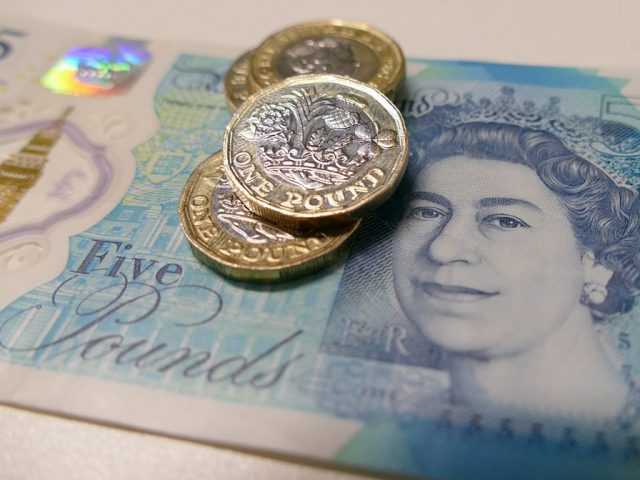 Mayor Dave Hodgson has set out his budget proposals for Bedford Borough Council ready for debate at a full council meeting on 6 February, but already some say he hasn’t taken everything into account.

The proposals say the council has worked hard to create a budget that protects key services and will keep council tax down for hard-pressed local taxpayers. Such as:

Commenting, Mayor Dave Hodgson said: “…Government funding cuts have been utterly brutal, and they are ongoing.

“With extra support for the vulnerable and the retention of key services, this budget is designed to protect local residents from the impact of those government cuts.”

But the leader of Bedford’s Conservative group, Cllr Stephen Moon, has reacted strongly to this saying the Mayor has politicised the budget for his own political gain.

Speaking to the Bedford Independent, Cllr Moon said: “Out of political convenience Mayor Hodgson neglects to acknowledge that the Council receives a number of grants from central government, such as the £6m New Homes Bonus, and is allowed to retain £30m in business rate receipts.”

‘While there are pressures on the Council’s budget arising from increased demand for services and inflation, the Council’s overall spending power is set to increase by £4m next year.

“The Council has also received huge sums from the Government for specific projects including £19m for road decongestion.

As part of the budget, council tax is also set to see a council tax precept increase of 1.49% and a 1% adult social care precept, which the Mayor Dave says the government have introduced.