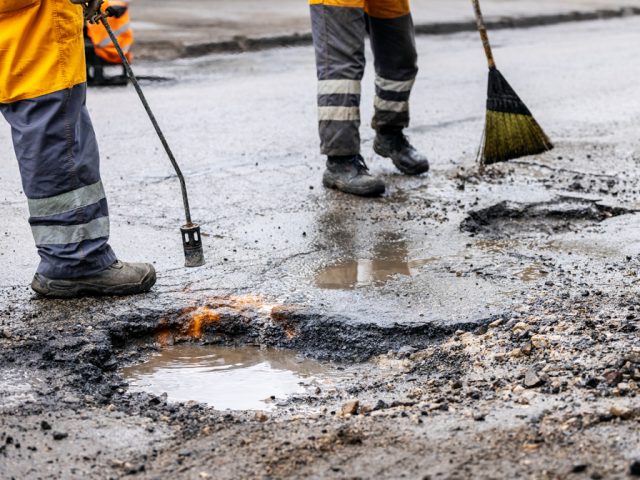 A Bedford Borough Mayoral candidate has said that money earmarked for resurfacing has been “magically” found so the current mayor to win over voters.

Cllr Tom Wootton (Wyboston Ward), who is standing as the Conservative candidate, has said Mayor Dave Hodgson has only agreed to spend £2 million on road and pavement repairs because there’s a mayoral election next year.

Mayor Dave Hodgson says the funds will be spent on major repairs to roads and pavements and additional money to expand the Climate Change Fund.

“It’s fantastic that we have been able to invest even more into the Borough, thanks to the great work of the finance team,” he said.

But Cllr Wootton says these repairs are “long-overdue” and that, “it would be nice to have money spent on these sorts of things outside of election season.”

He added, “however the current Mayor dresses this up, this is taxpayers’ money and he needs to come clean on how much of this has been given to him by our Central Government.”

The Mayor, says it’s an issue he knows is a priority to residents.

“Time and again residents tell me how important this issue is, and that is why it is one of our top priorities,” said the Mayor.

The money will also be used to help expand the Climate Change Fund to include ways to help tackle rising fuel costs as well as the climate impact.

“This is especially important with all of us facing a cost of living crisis, which sadly may get worse over winter. We are providing support for people who need it the most,” added the Mayor.

A statement from the Mayor’s office said funding has been allocated due to successful financial management of the Council’s Budget.