Mayor Dave Hodgson is likely to wait until next week to announce his new cabinet, an insider at Bedford Borough Council has revealed to the Bedford Independent.

He’s currently speaking to councillors to help form his decisions, but he will most likely be looking for the best way to take advantage of the five seat lead the Lib Dems now have over Labour and the Conservatives.

That being said, as no party has overall control, he may still look to create some cross-party alliances, and with particular focus on the environment at the moment he may look to form a strong working relationship with Bedford’s two new Green councillors.

Previously Lib Dems were third place with just 10 seats, including the mayor. Conservatives were at 15 and Labour at 14 with two independents.

The Conservatives and Labour parties suffered considerable loses to the Lib Dems nationally and that was reflected in Bedford Borough too.

The Lib Dems took advantage of the outgoing independent candidate, Pat Olney, who stepped down from her seat in Oakley. This was picked up by Jon Abbott who had a very comfortable lead against his nearest opponent, Andrew Senior (Con).

In Newnham, a traditionally strong Conservative ward, trouble was expected when Cllr Gianni Carofano stood aside so he could concentrate on his mayoral run.

Newcomer Alison Crook did her very best and joined Conservative veteran John Mingay, but anger over Brexit was too much and people picked the Lib Dems.

But the Lib Dems weren’t the only ones to benefit. Castle Ward, which has been looked after by the popular Conservative, David Fletcher, who stepped down, and Labour’s Luigi Reale fell to the Greens.

“I think Theresa May and Jeremy Corbyn have a lot to answer for… the national picture has let these guys down.” 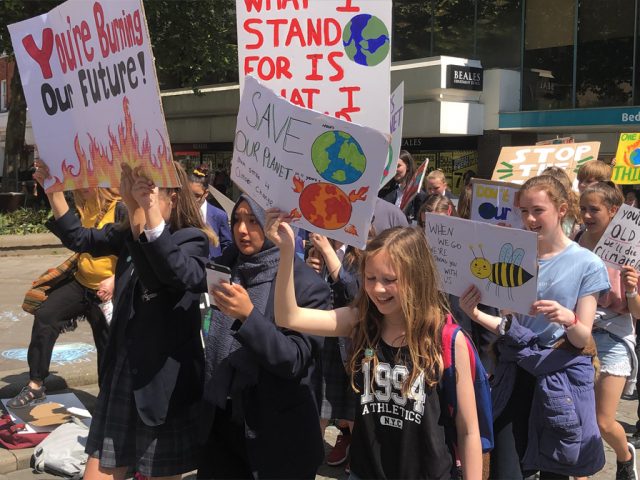 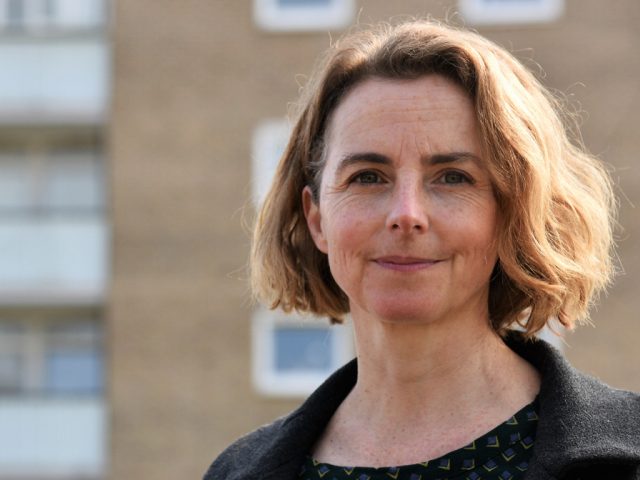