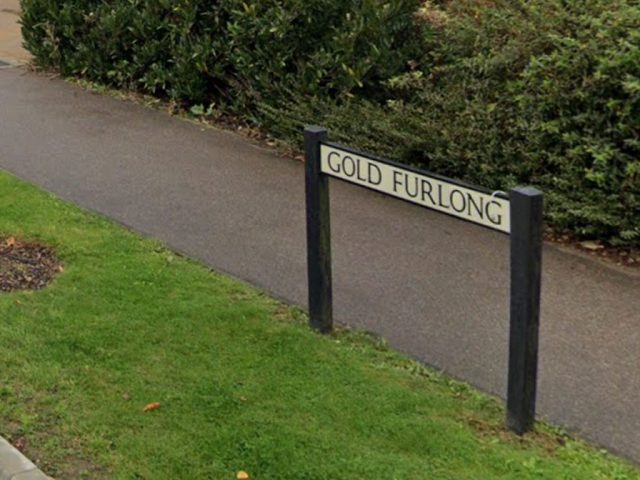 A man in his 40s has been arrested by Bedfordshire Police after a woman was found dead at an address in Martson Moretaine.

Police were called to the house in Gold Furlong just after 2.20pm on Tuesday 3 May.

The ambulance service was also in attendance, but the woman – also in her 40s – had already passed away.

In a statement to the Bedford Independent, Bedfordshire Police said: “A man in his 40s was arrested on suspicion of murder in connection with the incident and has since been released on bail as enquiries continue.

“Anyone with information can call police on 101 or report online quoting Operation Dazzle.”