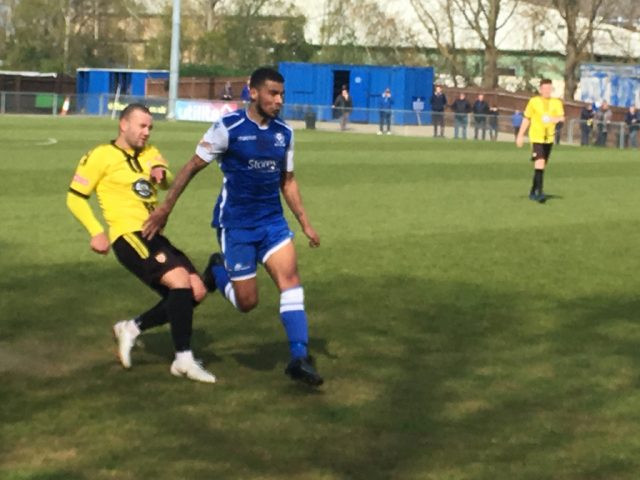 With both teams neck and neck near the top of the form table, and both looking at playoff positions, this was always going to be a tricky tie.

Bedford knew three points were vital if there was to be a realistic hope of promotion, sadly for the home team, our visitors had other ideas.

Dan Walker was the first to have a shot when he received the ball inside the area, with his back to the goal, he turned and shot, but the ball went off.

Two minutes later a Sutton corner was easily caught by Asley Jones in the Bedford goal. Immediately after this Bedford had their own corner, which was cleared, going out for a throw.

It came back into the area but was caught by the keeper, under challenge from James Hall.

The break came for The Eagles in the tenth minute. Captain Callum Donnelly played a high ball into the area, Leon Lobjoit challenged with the defender, getting a header in which was tipped over the bar.

The resulting corner fell to a defender who had a poor touch allowing Bedford to shoot. The shot didn’t go in but went across the goal allowing Mason Watkins-Clark to head it home from close range (1-0 10’).

The lead didn’t last, four minutes later the visitors equalised when a long ball was squared to Sutton’s Ryan Nesbitt who stroked the ball past Jones (1-1 14’).

Chances then continued to come for both teams. Bedford had three corners in a row, but Sutton Coldfield defended them all.

Lobjoit, Donnally and Lucas Kirkpatrick all then had further shots which don’t find their target.

Things got worse for Bedford, when in the thirty forth minute, Sutton went ahead.

The Eagles at this stage were having the majority of the attack, but against the play, Sutton’s Mitchell Clarke received the ball from the right and unmarked, scored from six yards out (1-2 34’).

More chances fell to both teams for the remainder of the half, but neither were able to capitilise on them.

The crowd of 273 saw the second half start as the first ended with more chances for both sides.

Six minutes into the half Sutton Coldfield’s Alex Moore was shown the red car after a hand ball, having also been booked in the first forty five.

With ten men the visitors now went into a very defensive formation, Bedford increasingly got chances, but they came to nothing.

Bedford went more attacking, bringing on Paul Benson for Watkins-Clarke, but he and Bedford’s other substitutes, Connor Furlong and Jack Vasey were unable to unlock the visitors defence.

Bedford remain in fourth place in the league table with Didcot Town in fifth because of Bedford’s superior goal difference.

Sutton Coldfield are now one point behind just outside the playoff positions in sixth.

It was a match of missed chances, but one that could prove costly to home team. 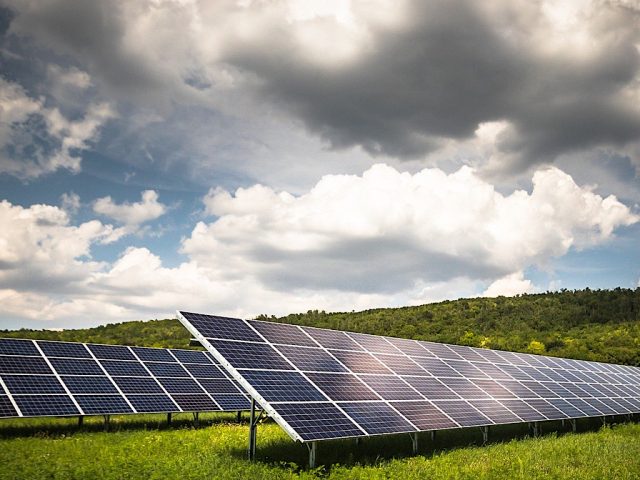 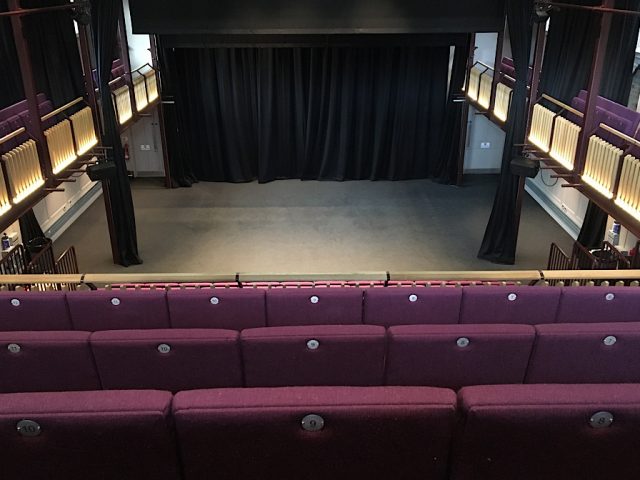 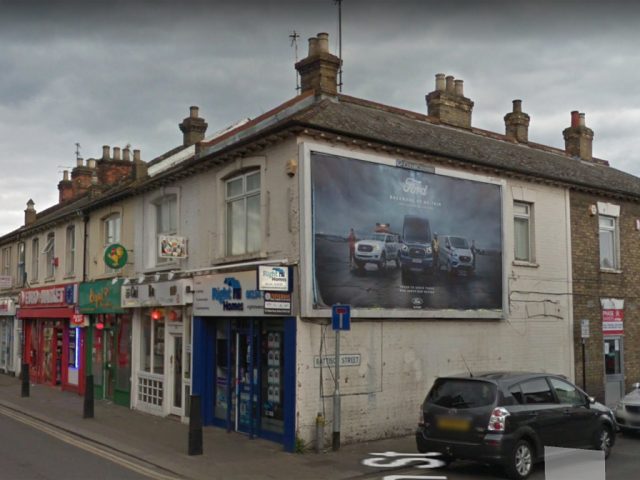