In2Beats breakfast show presenter, DJ Steveo, has been sacked after sharing what has been described as a “highly racist and inflammatory post” on social media.

Steve Couzens, who works under the name DJ Steveo, shared an image of murdered Fusilier Lee Rigby on his personal Facebook page earlier this week.

The post, in response to protests at the death of George Floyd, included a pre-written description that said: “Lee Rigby was murdered on our streets by black terrorists… I don’t recall rioting and looting in protest at this…”

He has since removed the post and issued an apology.

But, a statement issued today has confirmed that Mr Couzens would no longer be working with In2Beats.

Director of In2Beats, Mark Davis, said, “such conduct is in affront to our corporate values, stakeholders and the interests of the community that we serve.”

He went on to add that, “in the environment that we are currently in we cannot tolerate such views and therefore the decision we reached was appropriate to take in the circumstances.

“We are an equal opportunities employer and strongly abhor and disassociate ourselves with any incidents of hatred and bigotry.”

The statement from In2Beats in full

It is with sincere regret to inform you that we have had to part company with a long serving member of staff member Steve Couzens following an incident in which he shared a highly racist and offensive inflammatory post.

It goes without saying that such conduct is in affront to our corporate values, stakeholders and the interests of the community that we serve.

Stevo for his part in the matter was highly apologetic and shared with us a letter expressing his sincere apologies.

Unfortunately in the environment that we are currently in we cannot tolerate such views and therefore the decision we reached was appropriate to take in the circumstances.

We would like to thank Stevo for his contribution over the years and in the wake of this incident we would like to reaffirm our commitment to perusing further training in anti racism initiatives to insure that the sacred bond that we hold with our stake holders can be firmly reassured.

We are an equal opportunities employer and strongly abhor and disassociate ourselves with any incidents of hatred and bigotry.

Lee Rigby’s mother, has also urged people not to use her son to criticise the Black Lives Matter protests.

In a post on the Lee Rigby Foundation Facebook page, Lyn Rigby said, “Seeing his image used to cause hate of any kind, especially for those exercising their freedoms in protest against this issue, hurts.

“We ask you all to please stop using his image and memory in such posts as he was a lover of all of humanity. Every race, gender, creed, sexuality and colour.”

In2Beats 106.5fm has grown in popularity since its launch in 2011 and is well-known for it’s mostly urban music playlist.

50% of the staff and volunteers at In2Beats are from BAME communities.

Mostly peaceful Black Lives Matter protests have been carried out around the world, in response to the death in Minneapolis, USA of George Floyd.

Four former police officers have been charged in connection with the death. 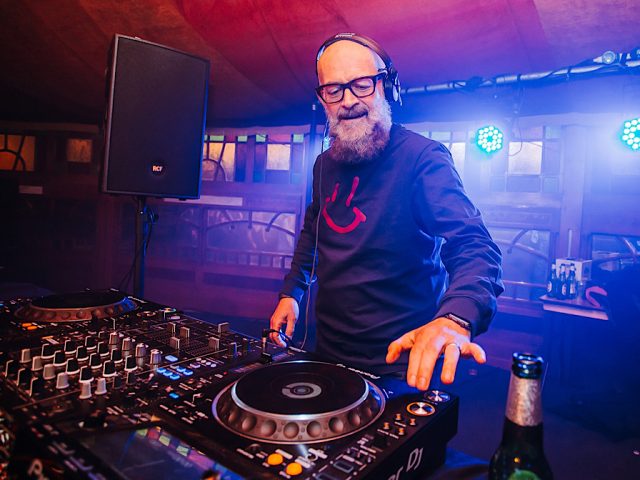 Haçienda legend, Graeme Park, on the Bedford airwaves this Sunday 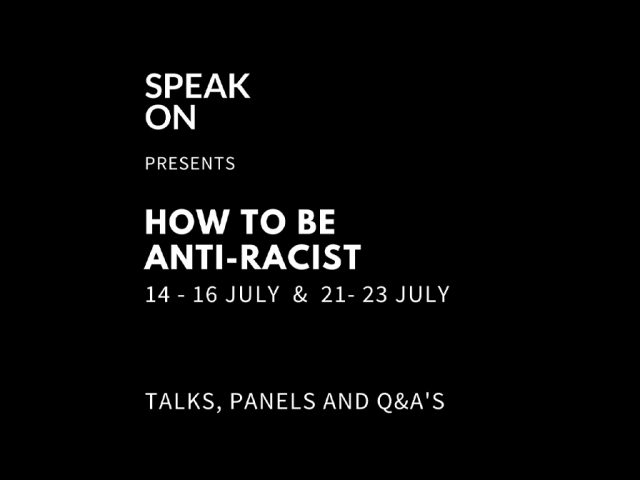