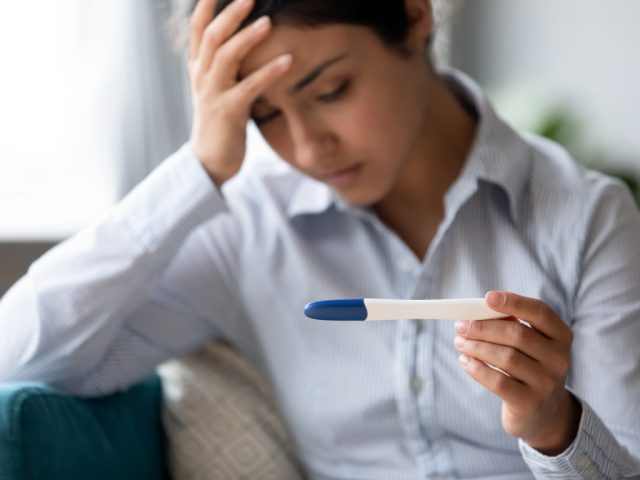 Access to fertility services is still a ‘postcode lottery’ in the combined BLMK CCG area, a meeting heard.

They were there to update members on the planned actions to tackle place-based policies that require alignment now that the three former CCGs have combined as one.

One of the three areas identified for alignment is fertility services.

Duncan McConville, senior commissioning manager at BLMK CCG, told the meeting that there are different fertility policies across the former CCG areas.

“The access criteria within these areas varies significantly in relation to the number of cycles”, he said.

“Due to the significant variation, we are seeking the public’s views on the way forward for this policy.

“We are looking to reduce inequality and to avoid the ‘postcode lottery’ that currently exists. We are also looking to expand the access criteria to explicitly cover same-sex [female] couples, single females and transmen with a uterus.”

The CCG report showed that out of the two options the CCG plans to consult on, its preferred option is to reduce the current offer of three cycles of IVF to residents in Luton to one cycle for all eligible patients.

Councillor Hilde Hendrickx (Lib Dems, Newnham Ward) said, “Is it correct that the NICE guidance suggests three cycles? Why are you going to the lower common denominator to only offer one cycle?”

Mr McConville agreed that NICE suggests three cycles. “They expect that this guidance is taken with context of the local area”, he said. “Which also includes aspects such as the financial envelope available to spend in all health services.”

Councillor Hilde Hendrickx asked, “So what savings do you expect to be made and what will that saving go towards?”

Mr McConville said that this exercise is not about savings, and the CCG doesn’t anticipate savings from a policy change to move to one cycle across the board.

He said, “The other changes around widening in the access to a wider group of the population would offset any marginal savings from reducing from three cycles to one in that part of the area.”